A five-year-old went on a train journey alone - and thus triggered a large-scale police operation. 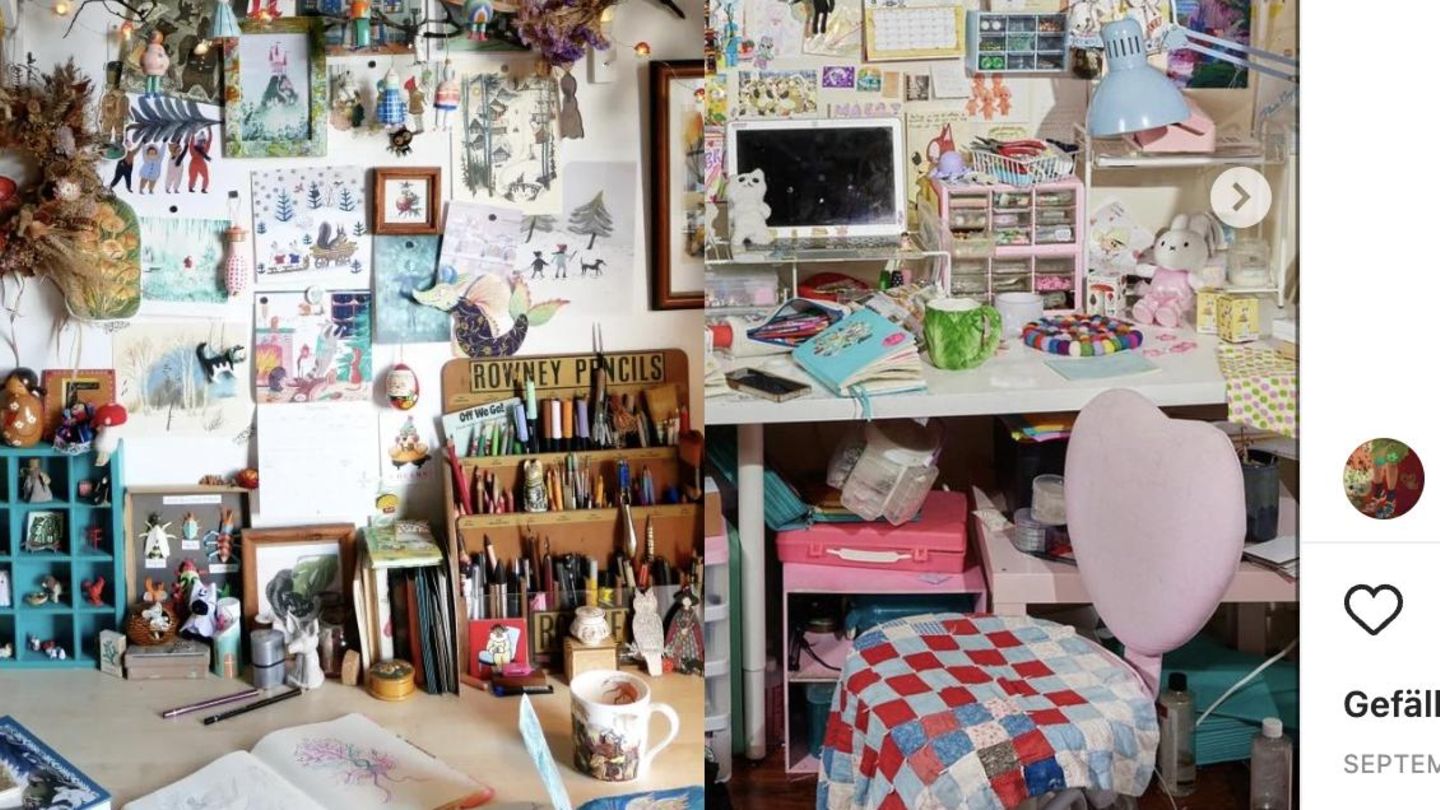 A five-year-old went on a train journey alone - and thus triggered a large-scale police operation. As the police announced on Thursday, a desperate mother from Nördlingen called the emergency number on Wednesday afternoon. Her son suddenly disappeared while playing with a four-year-old friend. The police then searched for the boy, looking for him with helicopters, drones and a squadron of dogs. About two hours later, federal police officers found the boy at the train station in Aalen, about 35 kilometers away. He had taken the train there from Nördlingen. According to police, the mother was happy and relieved to have her son back with her. 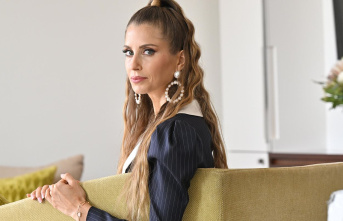