50th birthday: When Sesame Street came to Germany – and BR boycotted it because of "foreign infiltration".

Ernie dreamily hums "My hat has three corners" and looks around. 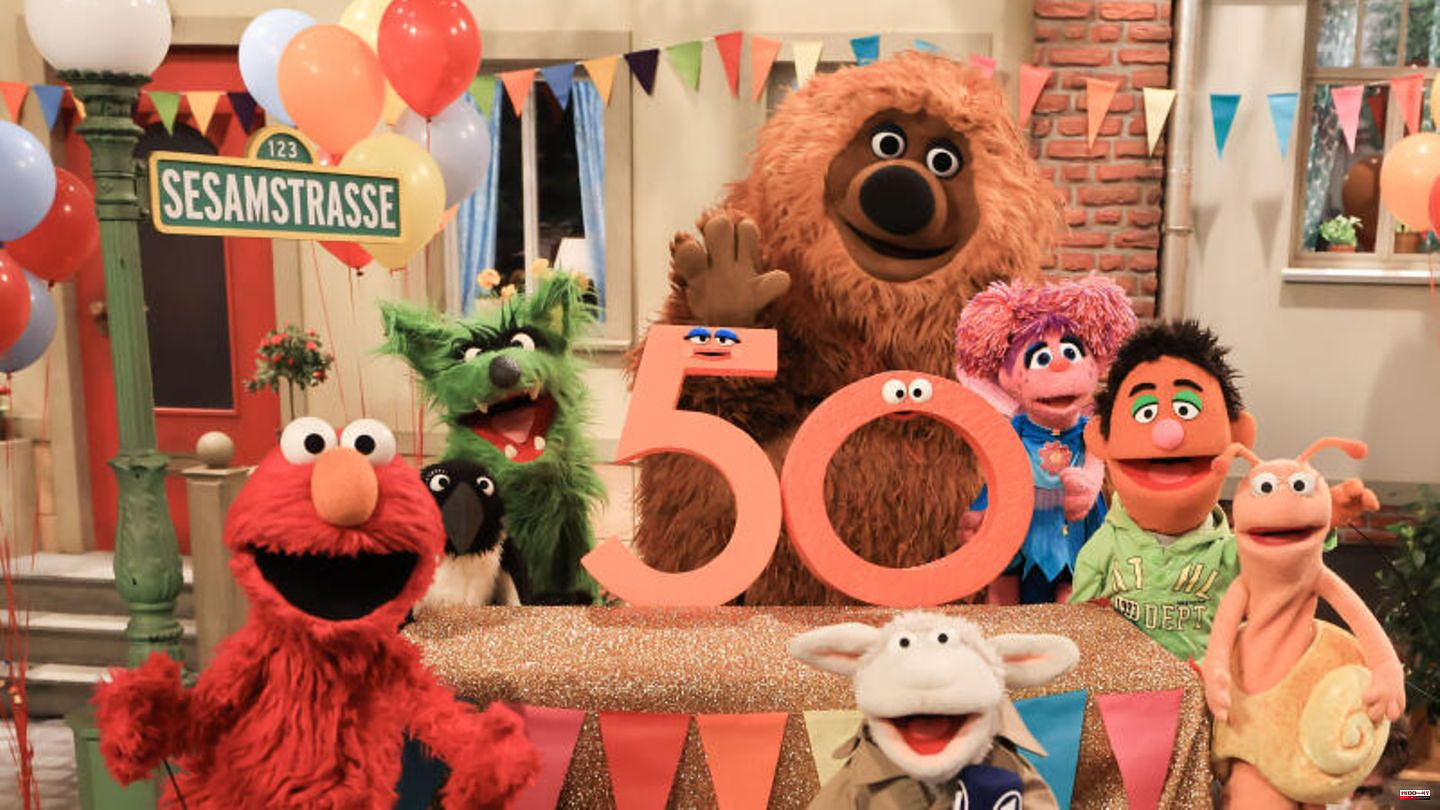 Ernie dreamily hums "My hat has three corners" and looks around. Suddenly a mysterious looking man in a trench coat comes by. "Hey you!" he whispers to Ernie and looks around conspiratorially. He asks Ernie if he wants to buy something. "What are you selling?" Ernie replies happily and the mysterious salesman furtively opens his coat and shows him an eight, whispering "Psst!" over and over again. and "Exactly!". "Why should I buy an eight?" Ernie thinks, but the man doesn't give up: Then he always knows how many arms an octopus has, when breakfast is served, how many rowers an eight has.

Millions of people who grew up with "Sesame Street" since the 1970s probably have to think of this clip and numerous others - such as the clumsy Grobi as a waiter, Kermit as a raging reporter or the cookie-eating Cookie Monster. "The, the, that, why, why, why?": 6:30 p.m. was "Sesame Street" time. "I loved Sesame Street and waited for my striped pop stars Ernie and Bert every evening – in front of the TV in pajamas that were also striped. What an anarchic television luck!" Recalls "Daily Topics" presenter Caren Miosga (53) when recording the anniversary show .

"Sesame Street", the original title, was first broadcast on November 10, 1969 on US television. American television producer Joan Ganz Cooney came up with the idea of ​​making a program specifically for preschool children. She was able to win the legendary puppeteer Jim Henson for the show. "He hated the idea of ​​being a toddler star, but then he thought about his own kids and said yes," Cooney recalled. The new children's show was aimed at socially disadvantaged families and was set on a fictional street in the middle of New York, with smoking drains and rattling garbage cans.

When dubbed original episodes were broadcast in Germany from 1973, an alliance of parents, educators and scientists protested against the flair of the American street scenes, which had nothing in common with the living environment of German children. The Bayrischer Rundfunk even boycotted the program because it feared that German children would be "culturally invaded" by the multicultural portrayal with dark-skinned actors.

The words from Bavaria against "Sesame Street" were drastic. Those responsible for the program complained about "pedagogical infamy" because of the glorification of life in the garbage can by the Oscar doll and kept "Sesame Street" away from Bavaria for many years. But what sounds incomprehensible given the time lag was only the culmination of an actually larger debate.

The often anarchic puppet show, the working out of letters and numbers through constant repetition - Count Zahl: "I love counting to the point of agony" - and the feature films with real actors were a mixture that nobody could really classify at first.

On January 2, 1978, a "German Sesame Street" started as a background story, which the North German Broadcasting Corporation (NDR) was responsible for producing. In addition to a new backdrop, there were also two new dolls: the gullible bear Samson ("uiuiuiuiui") and the precocious Tiffy, who appeared together with acting stars such as Henning Venske, Liselotte Pulver, Uwe Friedrichsen and Horst Janson.

"The perception and strengthening of personal competence, a positive transmission of values ​​and a direct reference to the life and experiences of preschool children in this country have been the basis of all Sesame Street stories for 50 years," says NDR editor Holger Hermesmeyer. In order to keep the offer up-to-date, the NDR has developed the "Sesame Street" many times. Examples are the series "One carrot for two" with the dolls wool and horse, as well as the Ernie

While numbers and letters used to be in the foreground, today the program is more about social and emotional learning. "Key questions are, for example: How do I deal with myself and my fellow human beings? Or: Who am I? What feelings do I have?" says Hermesmeyer. Topics such as nature and environmental protection, climate change, nutrition, diversity, life with disabilities or illness are also prepared appropriately for the target group of three to six year olds. The NDR received a number of protests when in 2003 it moved the show from its traditional early-evening slot to the morning program.

"Sesame Street teaches you the basics: the counting thing, what's far away, what's near, all those things," recalls comedian Torsten Sträter. "I particularly liked Oskar from the garbage can. I loved him very much," says the 56-year-old. Actress Meltem Kaptan learned more than just the German language with the show: "Sesame Street was educationally valuable and we were commissioned to learn good German as immigrant children," recalls the 42-year-old. "That was the kind of life you wished for as a migrant child: everyone is colourful, everyone is different, but it works – everyone lives together without arguments."

However, it is questionable that in 20 years almost every child today will still be able to say that they have watched "Sesame Street". The program has long since disappeared from the early evening program and is only shown on television early in the morning. There are various online channels that can be called up at any time. In the core target group of preschool children, a good one in five children watched "Sesame Street" last year.

Anyone who wants to watch with their own children or wants to bring back their own childhood can use the show's YouTube channel. Current episodes only get a few thousand views. But old songs are a hit.

The "If I had expected you today, I would have had cake" which was appropriate for the anniversary has three million clicks. The biggest "Sesame Street" hit is online but "Mahnah Mahnah" - the song has been clicked 38 million times. 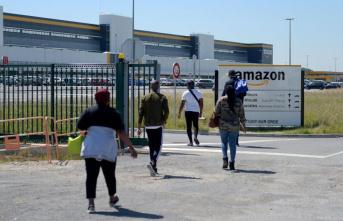 Wave of layoffs even bigger: Amazon plans to lay off...