Ratings: "Die Chefin" has the edge on ZDF

In the ratings competition, ZDF once again made it to the top of the podium on Friday evening with its crime series "Die Chefin": 6. 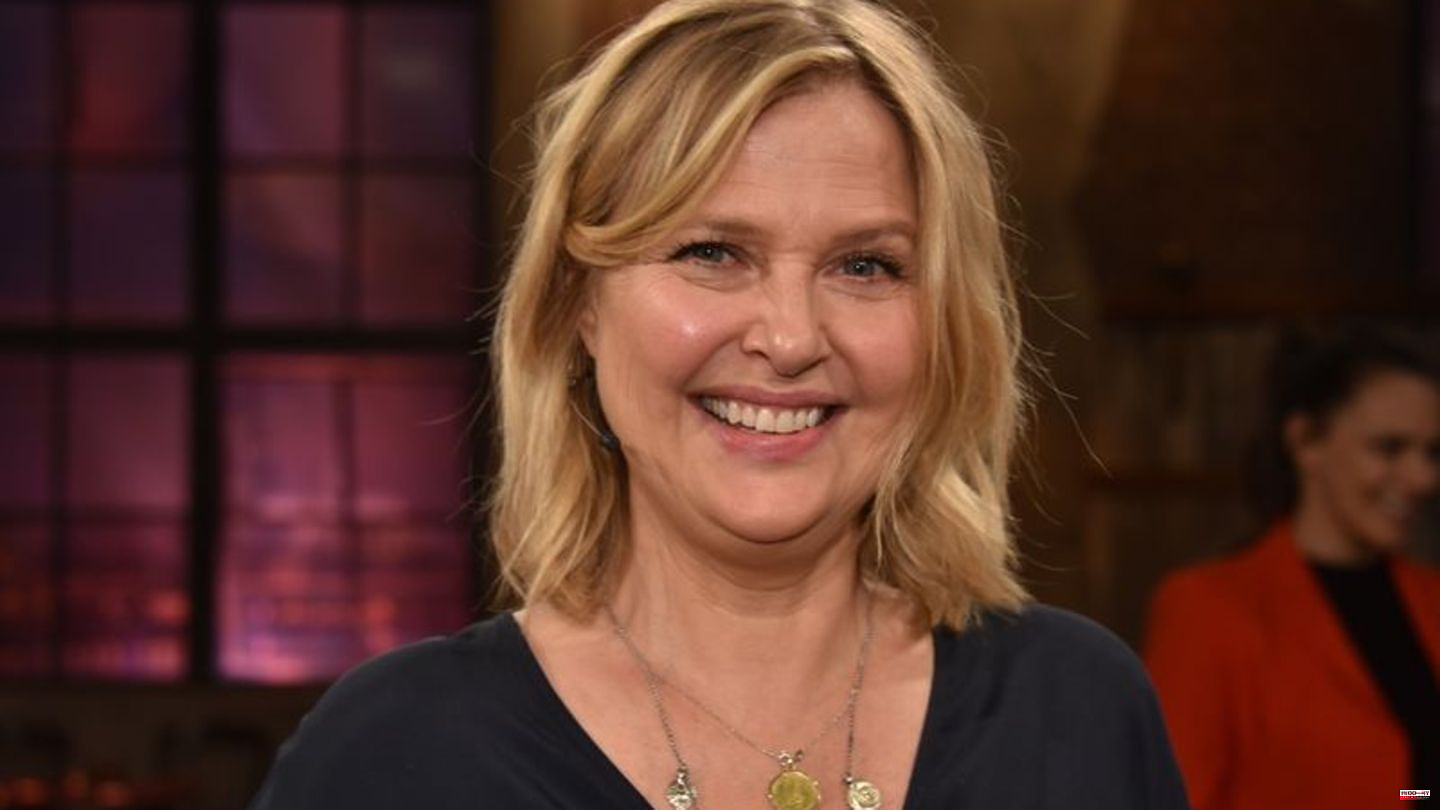 In the ratings competition, ZDF once again made it to the top of the podium on Friday evening with its crime series "Die Chefin": 6.06 million people (21.6 percent market share) watched the last episode of the current season from 8:15 p.m Katharina Böhm in the role of chief inspector Vera Lanz.

In the first, Tanja Wedhorn and Götz Schubert gave in the film "Save the Climate for Beginners" a couple of parents who involuntarily leave their comfort zone and completely switch the household to eco and sustainability so that their environmentally activist daughter can do something for her future again at school - that is the agreement within the family. 3.27 million viewers (11.6 percent) wanted to see it.

RTL lured 4.86 million (20 percent) in front of the screen with its almost four-hour TV marathon on "Who wants to be a millionaire? The 3 million euro week". Who dares to climb the trapeze at dizzying heights? That was the big question on the program "Stars in der Manege" on Sat.1 on Friday evening - 1.32 million (5.1 percent) were curious and tuned in when 16 celebrities faced the sometimes acrobatic challenges in the Munich Circus Krone.

1 Farewell: Bye Bye Stage – Stars announce their last... 2 Study: Opportunities for women in managerial positions... 3 Social standards: seal for fair toys will be awarded... 4 Chris Evans: For the first time, he gives an insight... 5 Royals: Prince Harry: I was only pretending to be... 6 Animals: Look outside and count blackbirds and tits:... 7 War of aggression: Metsola welcomes German supply... 8 Unworthy scene: nerves were on edge: fisticuffs among... 9 Winter sports: Nolte wins the Monobob World Cup on... 10 Al Nassr signing: Report: Ronaldo's debut in... 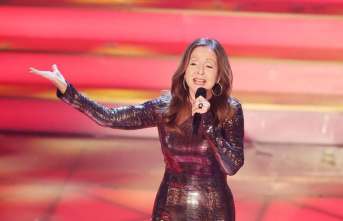