Study: Opportunities for women in managerial positions have increased 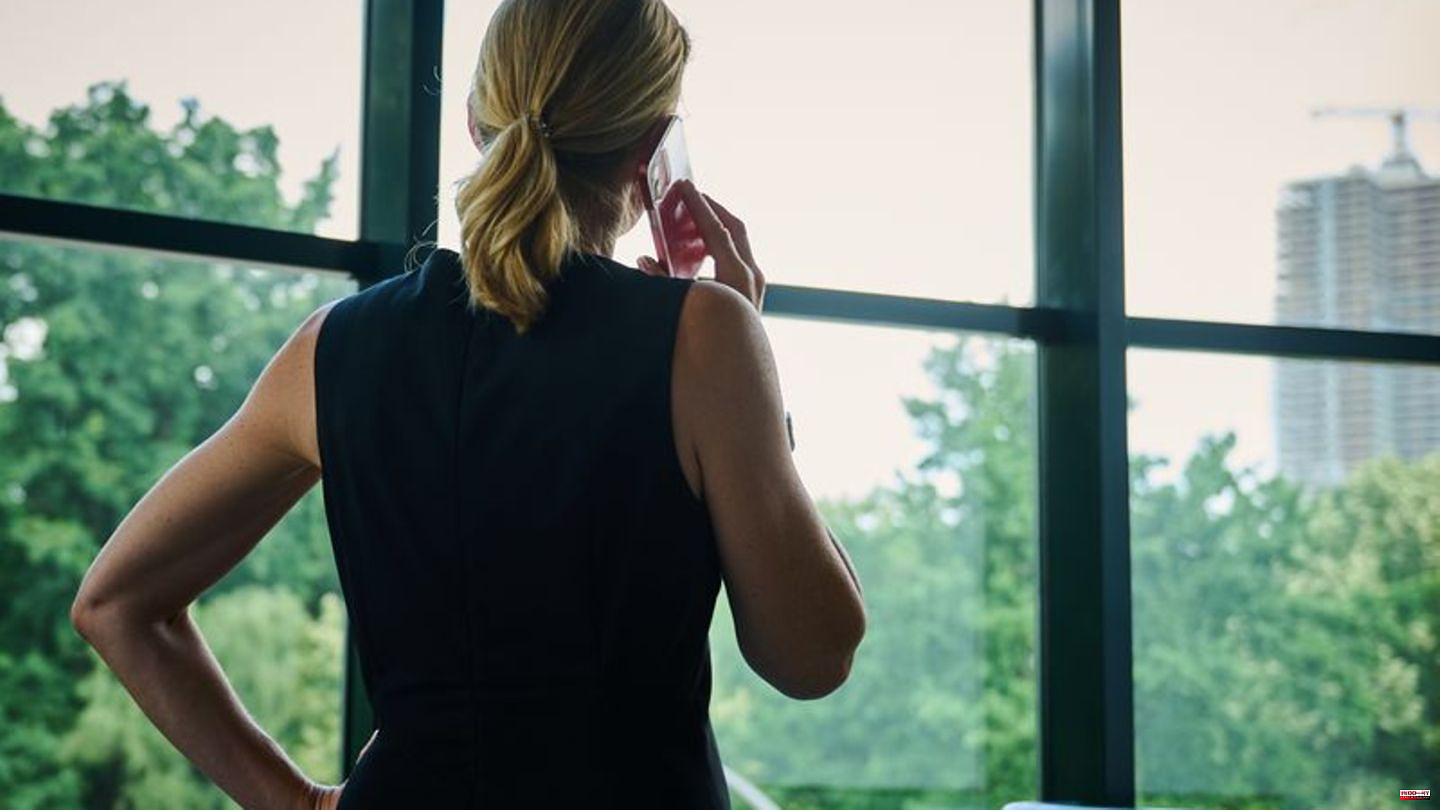 Women in Germany have held management positions more frequently in recent years. This is shown by figures from the German Institute for Economic Research (DIW) reported by the "Frankfurter Allgemeine Sonntagszeitung". Accordingly, women who work full-time now have the same opportunities for a managerial position as men who work full-time.

In 2000, around five percent of women working full-time held managerial positions; in 2020, the figure was around seven percent. At the same time, the proportion of executives among full-time men has shrunk from nine to seven percent. "Our data shows that women who work full-time have roughly the same chances of getting a managerial position as men who work full-time," said DIW employee and sociologist Katja Schmidt of the newspaper.

The most important career obstacle for women is therefore the high proportion of part-time workers. "Women work far less often full-time, which reduces their chances of management positions overall," said Schmidt. In fact, according to the survey, only around a third of management positions in Germany are held by women. However, women only make up around a third of full-time workers.

1 Social standards: seal for fair toys will be awarded... 2 Chris Evans: For the first time, he gives an insight... 3 Royals: Prince Harry: I was only pretending to be... 4 Animals: Look outside and count blackbirds and tits:... 5 War of aggression: Metsola welcomes German supply... 6 Unworthy scene: nerves were on edge: fisticuffs among... 7 Winter sports: Nolte wins the Monobob World Cup on... 8 Al Nassr signing: Report: Ronaldo's debut in... 9 Prospects: Mild weather and wind at the beginning... 10 Al Nassr signing: Report: Ronaldo's debut in... 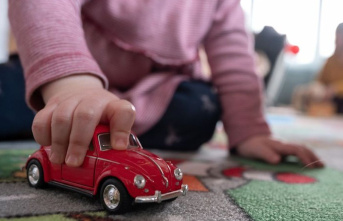 Social standards: seal for fair toys will be awarded...