Vicky Leandros, Fettes Brot, Elton John and Dieter Bohlen - they all want to be on the big stage for the last time. 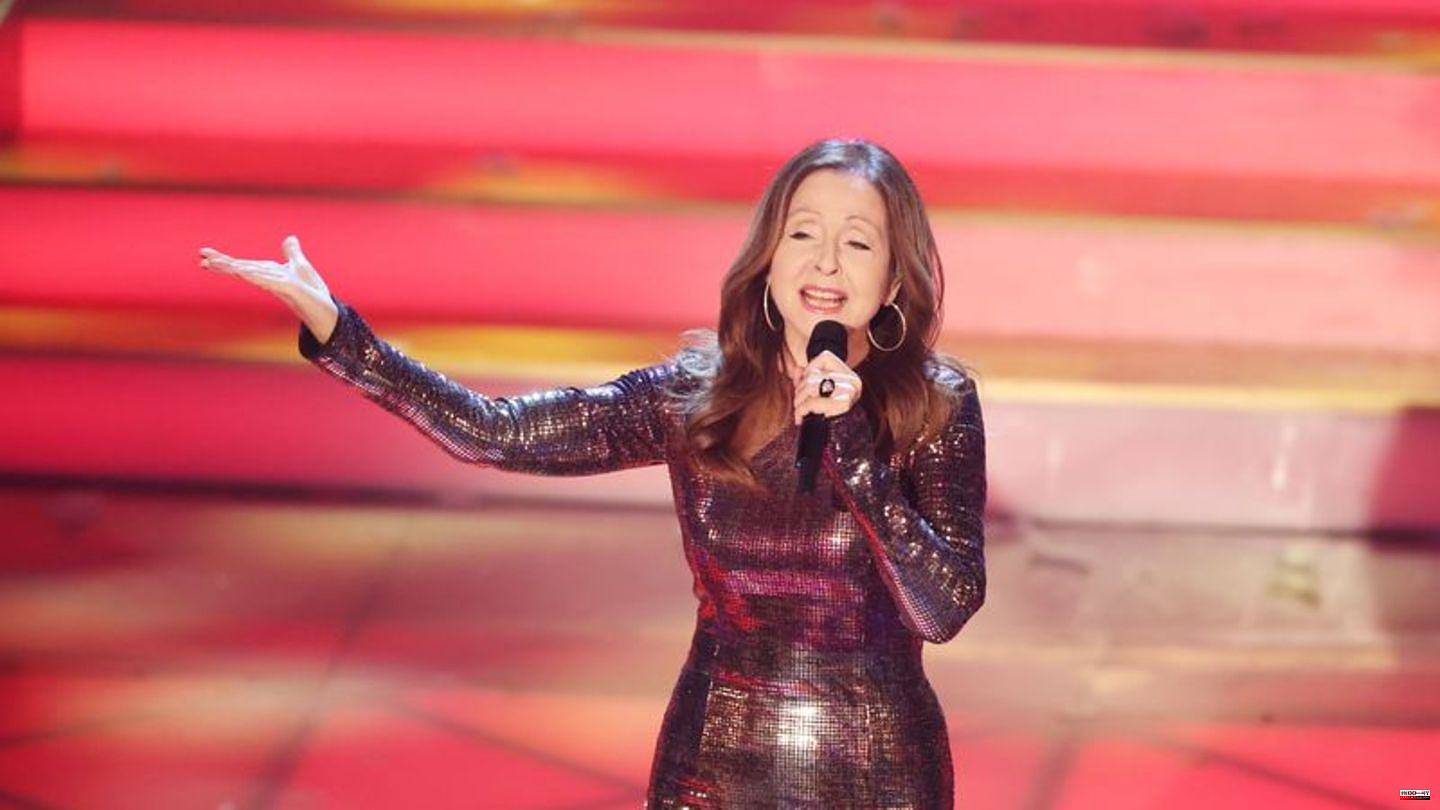 Vicky Leandros, Fettes Brot, Elton John and Dieter Bohlen - they all want to be on the big stage for the last time. For the fans this means: If you want to see your star live again, you have to plan well. Because after several years of the corona pandemic and a concert break, there will be several farewell tours for big stars in 2023. An overview.

"My view of the future is positive through and through. That's why my farewell tour is also called 'I love life'. There's so much beauty and encouragement in the title." With these words, Vicky Leandros announced her departure from the stage in November. Before that, however, the singer, who was born in Corfu, will go on tour again and will perform, among other things, in the Elbphilharmonie in Hamburg. Leandros, who turned 70 last summer, said she wanted to retire on her own terms - "and under no circumstances go on stage with a walking stick". But: Contrary to initial plans, 2023 will not be the very last chance. The tour was extended again with some concerts in spring 2024.

The farewell of the world star has been going on for a while and should have its grand finale in 2023. The British superstar is currently touring the world with "Farewell (Farewell) Yellow Brick Road". He had already started the big farewell tour in 2018 - but had to interrupt it due to illness and corona. After more than five decades on stage, the musician, who lives in Los Angeles with his husband and two sons, wants to retire and spend time with his family. In his native Britain, John will say goodbye at the famous Glastonbury Festival next June, the organizers announced in December. A few more appearances are also planned in Germany in April and May - for example in Hamburg, Berlin, Cologne and Munich.

The musicians König Boris, Doc Renz and Björn Beton announced at the end of August that the band Fettes Brot ("Jein", "Gay Girls", "Nordisch by Nature") wanted to separate at the end of 2023. Almost 30 years after it was founded, the "common story seems somehow to have been told," was the reason given in the summer. But before that there is a big farewell tour. The first concert is scheduled for April 5, 2023 in Rostock. Many concerts of the "Fettes Brot - ... is history" tour are already sold out or have been moved to larger halls. The two farewell concerts in Hamburg, which are planned for September, were sold out within a few hours.

"The greatest comeback of all time" is how Dieter Bohlen calls his upcoming tour in the usual manner - which should also be his farewell. At the beginning of December, Bohlen announced that the singer Pietro Lombardi would accompany him to his last concerts. The tour is scheduled to start in April and will travel through twelve cities in Germany, Austria and Switzerland. And there is also a farewell for the modern-talking musician on television: Bohlen wants to return as a juror for the last season of “Deutschland sucht den Superstar”.

Jürgen Drews no longer wants to be live on stage - but the television audience can experience the "King of Mallorca" in action again. On January 14th, the show "The Great Schlager Farewell" with moderator Florian Silbereisen will be broadcast on the first (8:15 p.m.). The show, which features Roland Kaiser and Mickie Krause among others, was produced in Leipzig in October. The 77-year-old announced the end of his career in the summer. He had previously reported on the nervous disease polyneuropathy, which made him unsteady on his feet, for example. Drews said to the German Press Agency in the fall: "It has felt to me for a long time as if I had dropped out."

1 Study: Opportunities for women in managerial positions... 2 Social standards: seal for fair toys will be awarded... 3 Chris Evans: For the first time, he gives an insight... 4 Royals: Prince Harry: I was only pretending to be... 5 Animals: Look outside and count blackbirds and tits:... 6 War of aggression: Metsola welcomes German supply... 7 Unworthy scene: nerves were on edge: fisticuffs among... 8 Winter sports: Nolte wins the Monobob World Cup on... 9 Al Nassr signing: Report: Ronaldo's debut in... 10 Prospects: Mild weather and wind at the beginning... 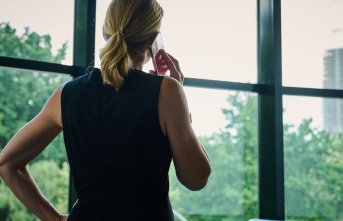