A Chinese film about an unusual love affair and the hard life of rural people has been scrapped by the censors in China. 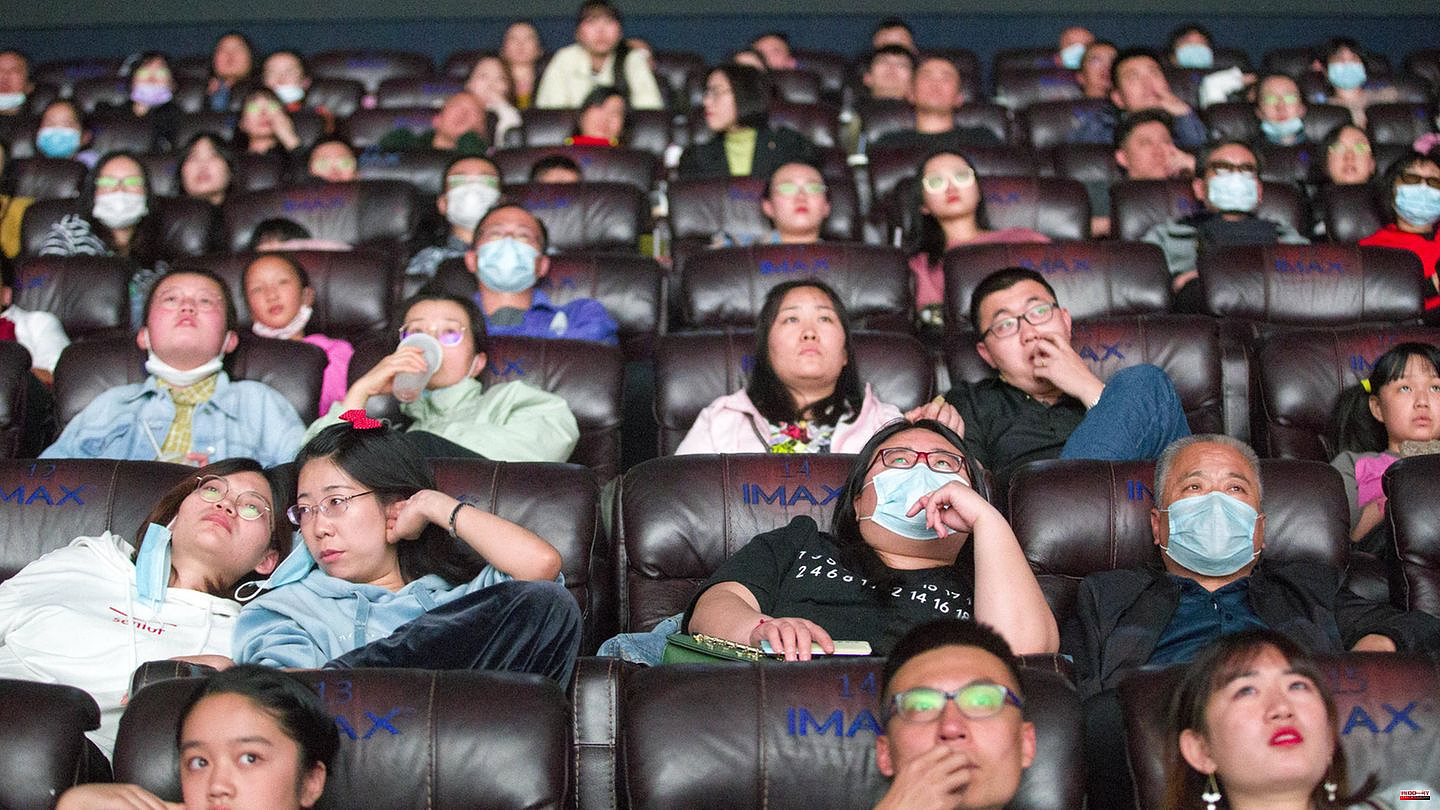 A Chinese film about an unusual love affair and the hard life of rural people has been scrapped by the censors in China. After its surprising success, "Return to Dust", the world premiere of which was celebrated at the Berlinale in February, was not only withdrawn from the cinemas, but also from streaming services as of this week. The censorship process was met with criticism and a lack of understanding on social media on Wednesday. There was talk of an "overreaction to reality".

"What's wrong with this movie?" asked one commenter, calling it "good and worth seeing". The censorship also prevented any further discussion on the Internet. Observers pointed to the congress of the Communist Party, which takes place every five years and is due in mid-October and has already celebrated its "victory" over extreme poverty in the country. State and party leader Xi Jinping also demands that culture should serve the party and paint a "positive image" of China.

This month, 39-year-old director Li Ruijun's "Return to Dust" (Yin Ru Chen Yan) grossed 110 million yuan in Chinese cinemas, according to media reports. "A deeply human film of unobtrusive tenderness," said the Berlinale program about the strip, in which a poor farmer and a physically disabled woman see their arranged marriage as an opportunity in their difficult fate. He addresses exploitation, forced urbanization, poverty and the loss of traditions through uprooting.

"While I have many complaints about the film, I do not agree with how it is being treated," wrote popular blogger Guo Songmin, urging, "Permit release, allow criticism, allow counter-criticism -- thus scouting the right path of Chinese cinema can be." New York-based independent film producer Zhu Rikun told US broadcaster Radio Free Asia: "It's all about the needs of the Chinese government, which sees films as a political tool that serves the regime." 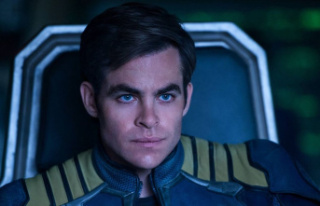