The film studio Paramount has canceled the start date of "Star Trek 4". 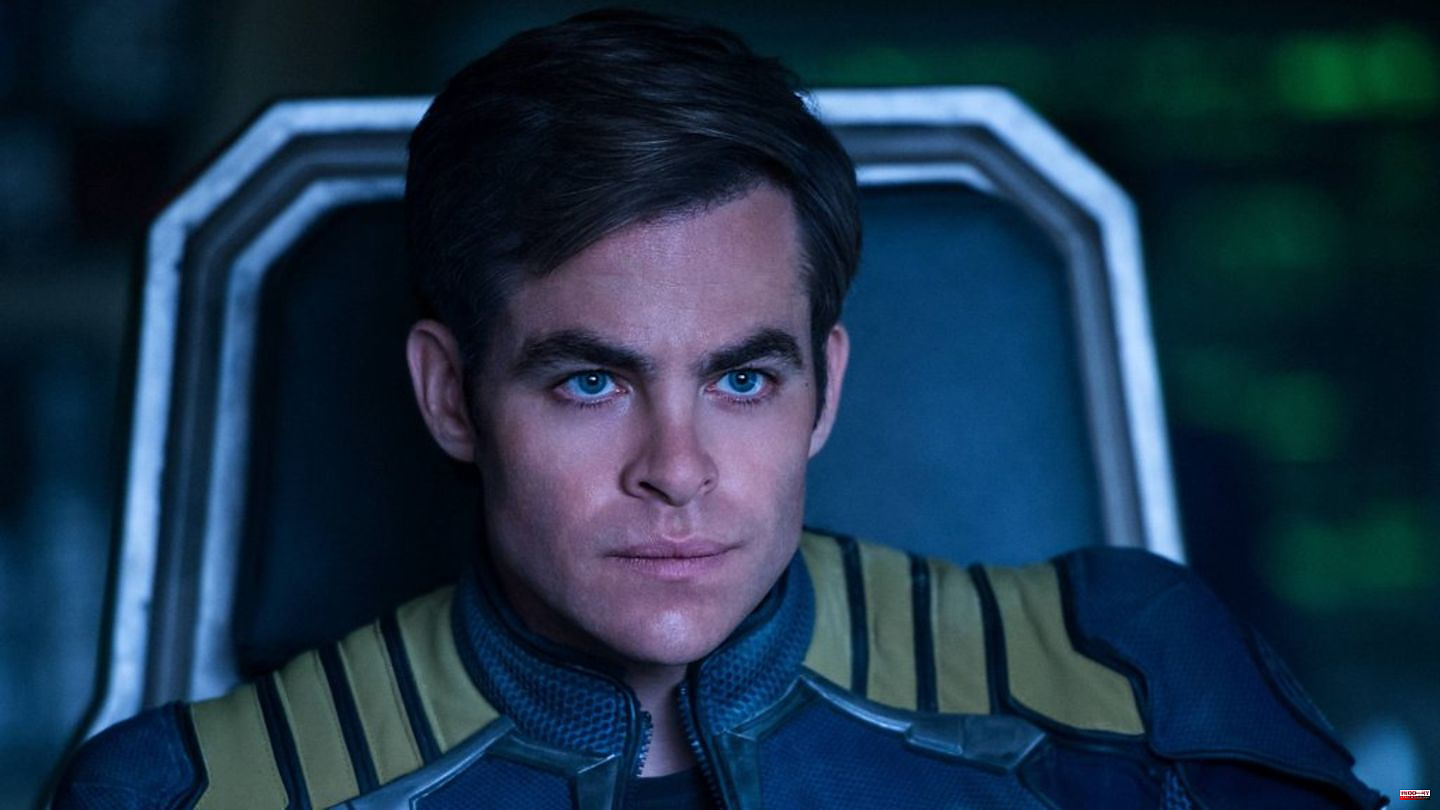 The film studio Paramount has canceled the start date of "Star Trek 4". The next, still untitled movie about the crew of the spaceship Enterprise was originally supposed to be released in US cinemas on December 22, 2023. But after director Matt Shakman (47) left the project a month ago to join Marvel, the planned theatrical release has now been completely removed from Paramount Pictures' release calendar, as "Variety" reports. The US magazine describes the new development in the "Star Trek" film universe as "inevitable".

"Star Trek" producer J.J. Abrams (56) announced in February this year that the fourth film would start shooting by the end of the year. The original cast of the reboot films released between 2009 and 2016 around the main actors Chris Pine (42), Zoe Saldana (44) and Zachary Quinto (45) should return. After director Shakman left in August, the planned schedule was obviously no longer achievable. This explains the removal from the release calendar that has now taken place.

As "Deadline" reports, the search for a new director for the project is currently underway. The three previously released movies of the so-called Kelvin Timeline "Star Trek" (2009), "Star Trek Into Darkness" (2013) and "Star Trek Beyond" (2016) brought in around 1.18 billion US dollars at the worldwide box office, with the third installment "Beyond" doing the worst, grossing $335 million. 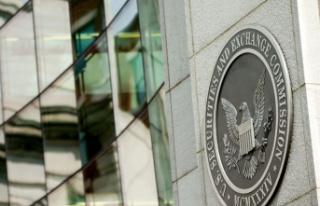