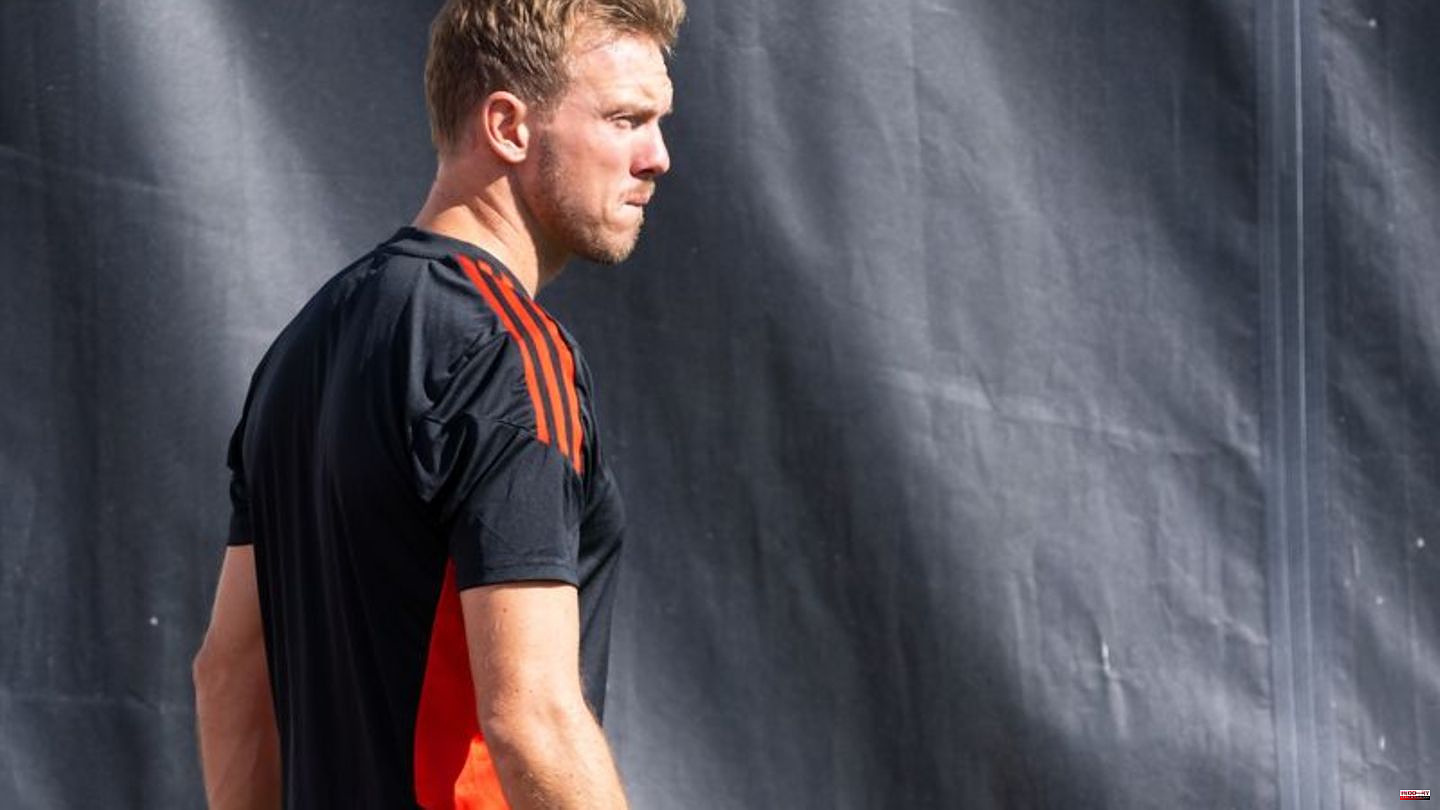 FC Bayern Munich has intensified preparations for the important Bundesliga home game against Bayer Leverkusen. The German national football players Thomas Müller, Joshua Kimmich, Leroy Sané, Jamal Musiala and Serge Gnabry returned to training on Wednesday. The Frenchman Mathys Tel was also there again. The day before, captain Manuel Neuer and Leon Goretzka were back on the training ground after their corona infections.

Without much preparation, coach Julian Nagelsmann and the entire team must be able to reverse the trend in the Bundesliga after four games without a win on Friday against Leverkusen, who are only listed in 15th place. Because just a week later there is a top game at Borussia Dortmund.

The Munich ensemble, fifth in the table and five points behind leaders 1. FC Union Berlin, needs another win after four games without a win. 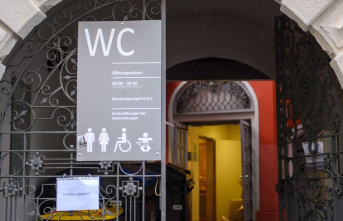