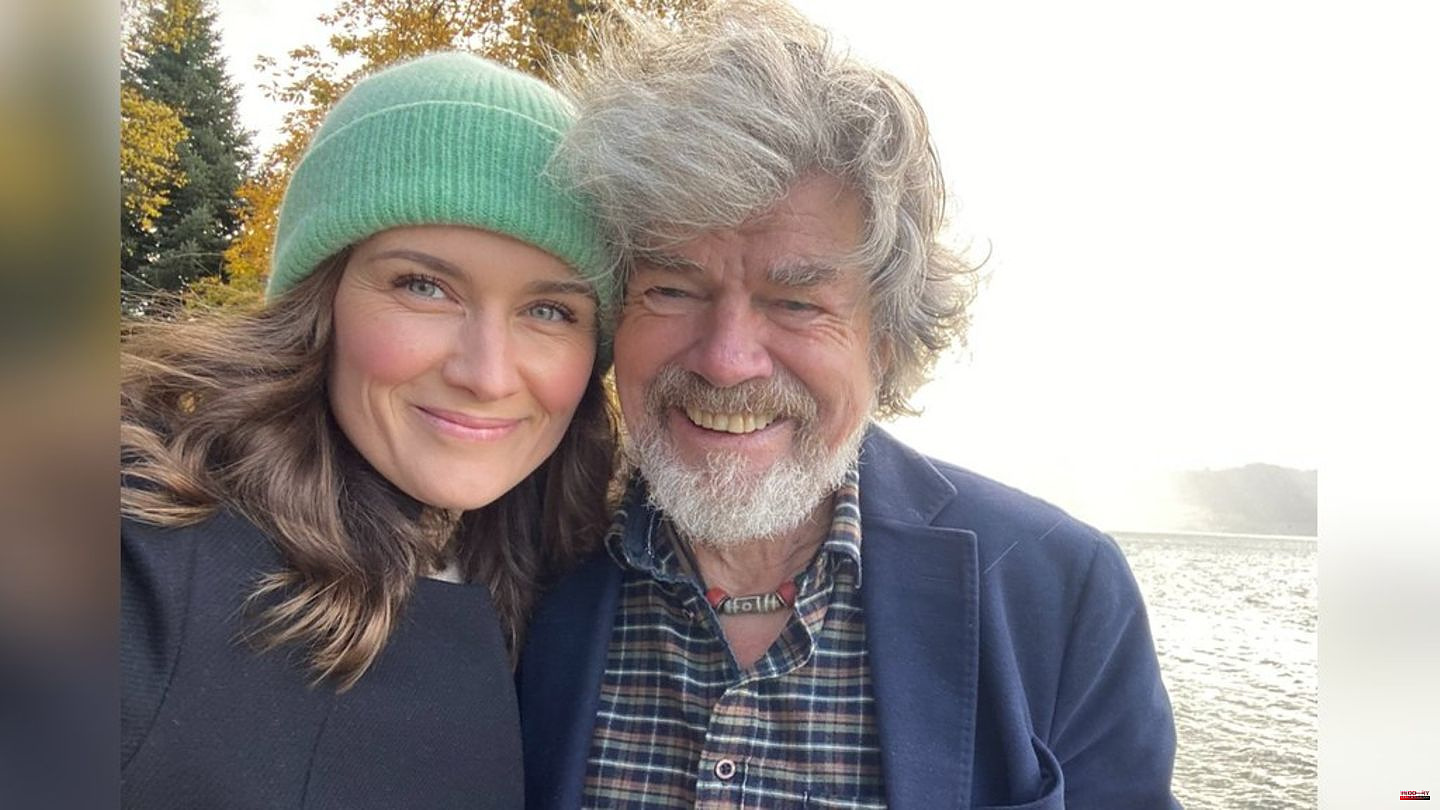 Diane (42) and Reinhold Messner (78) wrote a book together. In "Symptoms. Renunciation as inspiration for a successful life" (publication: September 28), the couple deals with current topics such as sustainability and nature conservation, among other things. Born in Luxembourg, the famous mountaineer met in 2018 at Messner's Museum in Brunico and have been married since 2021.

Together they founded the start-up Messner Mountain Heritage, with which they want to carry traditional mountaineering and a respectful treatment of nature into the future. In an interview with the news agency spot on news, the two tell what renunciation means for them and give an insight into their simple life at Juval Castle in the South Tyrolean Vinschgau.

Reinhold Messner: The idea came exclusively from Diane. She gave me the title, subtitle and division of each chapter. I was immediately enthusiastic because it fits the time and promised an important discussion of these topics. Then we thought long and hard about how to do it and agreed that we would share the work. However, the other person does not read the other person's text before it appears. The book focuses on renunciation in the broadest sense of the word.

Reinhold Messner: When I was a child, I didn't see the necessary renunciation as a renunciation, it was a matter of course. I am a post-war child, so I was born during the war. Of course, the war in South Tyrol did not have the same effects as in German cities. But the need to grow up humbly alongside my eight siblings was a given. In Villnößtal, where we lived, it was the life of everyone.

Reinhold Messner: A lot, at least at home. Of course, when we travel, that's not possible. If we are on the road again for a week to lectures, we are dependent on what the hotels have to offer. But at Juval Castle we can live self-sufficiently. We have vegetables, fruit and meat. We would have enough wood to heat the house. We have support from a family that not only takes care of the museum in the house, but also does the gardens and cooks a lot for the winter. Diane also did a lot in the herb gardens during the Corona period.

Diane Messner: Gardening is like meditation and a great satisfaction for me. Being responsible for your own food is a great feeling. And you deal with resources differently, don't throw anything away. I really appreciate the privilege of having a garden. So for us the Corona period was rather "positive".

Reinhold Messner: We live in a castle, which you can hardly imagine as a castle, in a small apartment where we only have heating in the living room and bathroom. In the summer, the rest of the country is nice and warm, but from the end of October it gets quite frosty.

Diane Messner: I wasn't used to having only limited hot water. Or not taking longer and hot showers, especially when it's cold outside. It was difficult for me at first, but I quickly got used to the new situation. I enjoy a hot bath in a completely different way today and appreciate it, don't waste the water. I don't leave it running while brushing my teeth or washing my hands. Behavior changes when resources are not always available. It's no problem for us to put on a thick jacket at home when it gets cold. I was already sitting in the office with a scarf and hat (laughs).

Reinhold Messner: At least we have the security of being able to take care of ourselves in an emergency. If the crisis gets much worse, then we'll withdraw, then of course the car will be left where we are and we can walk. Unfortunately, the term renunciation often has negative connotations. In the book, this statement is very important to me: there must be a voluntary renunciation in our society, it is not reasonable to be forced to do so. Renunciation can generate joie de vivre, it must be seen as a matter of course as well as a necessity. It was like that in my childhood, and later renunciation became my key to the success of my expeditions, which I planned and carried out with lower expenses, without oxygen in my luggage and without a porter.

Diane Messner: You learn to rethink the need to make sacrifices, as Reinhold experienced in his childhood or as we experience at the castle. This results in a different quality of life and the renunciation gets a positive value, so that later one renounces voluntarily.

Reinhold Messner: The book never points the finger, never says what people are allowed or not allowed to do. But we tell our story and show how we live and what our relationship to renunciation is like.

Diane Messner: I think the key is past life.

Reinhold Messner: When people really get to know nature, with all its aspects, with the dangers, with the size, then they respect it and are more protective, helpful and careful when dealing with it. If one perceives nature only through the car window, the mountains are postcard mountains. Then people have no idea what nature is. We are increasingly losing our understanding of the wilderness. Because the possibilities are so small or the offers to live differently.

Reinhold Messner: We have to gradually do without fossil fuels and change our economy. But if you examine this in depth, you also have to say that our current wealth is based on cheap fossil fuels. With this cheap energy that we had for over 200 years, we believed it would work forever. And now many people are not ready to rethink and save. The price is still not right. We are now trying to counteract this with new technology. So more wind turbines or more hydroelectric power. What I think will work is produce hydrogen in deserts that can be stored and then, in the future, allow mobility, secure industry.

Reinhold Messner: We're not saying that we're doing without everything. We live more consciously and sometimes make doing without the content of our actions, but allow ourselves to continue living. And the many fundamentalists, many critics who believe that joie de vivre should be banned, will not save the world. Also, traveling is essential for us because I made a hill tribe museum. If I want to tell their life forms, I have to be able to study them.

Diane Messner: I find it interesting that travel is put into perspective when it comes to personal enjoyment. If we are traveling for work, have to fly and do our work, then in the eyes of some people it is not legitimate. You can't just lump everything together. Reinhold and I combine traveling with the useful. We get to know other cultures, talk to people and take what we have experienced home with us. We let these impressions flow, especially Reinhold into his books, his lectures and museums. In this way, our trips have added value for us and for society. 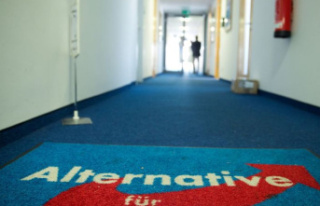