According to the AfD, the Berlin public prosecutor's office searched the party's federal office in Berlin on Wednesday. 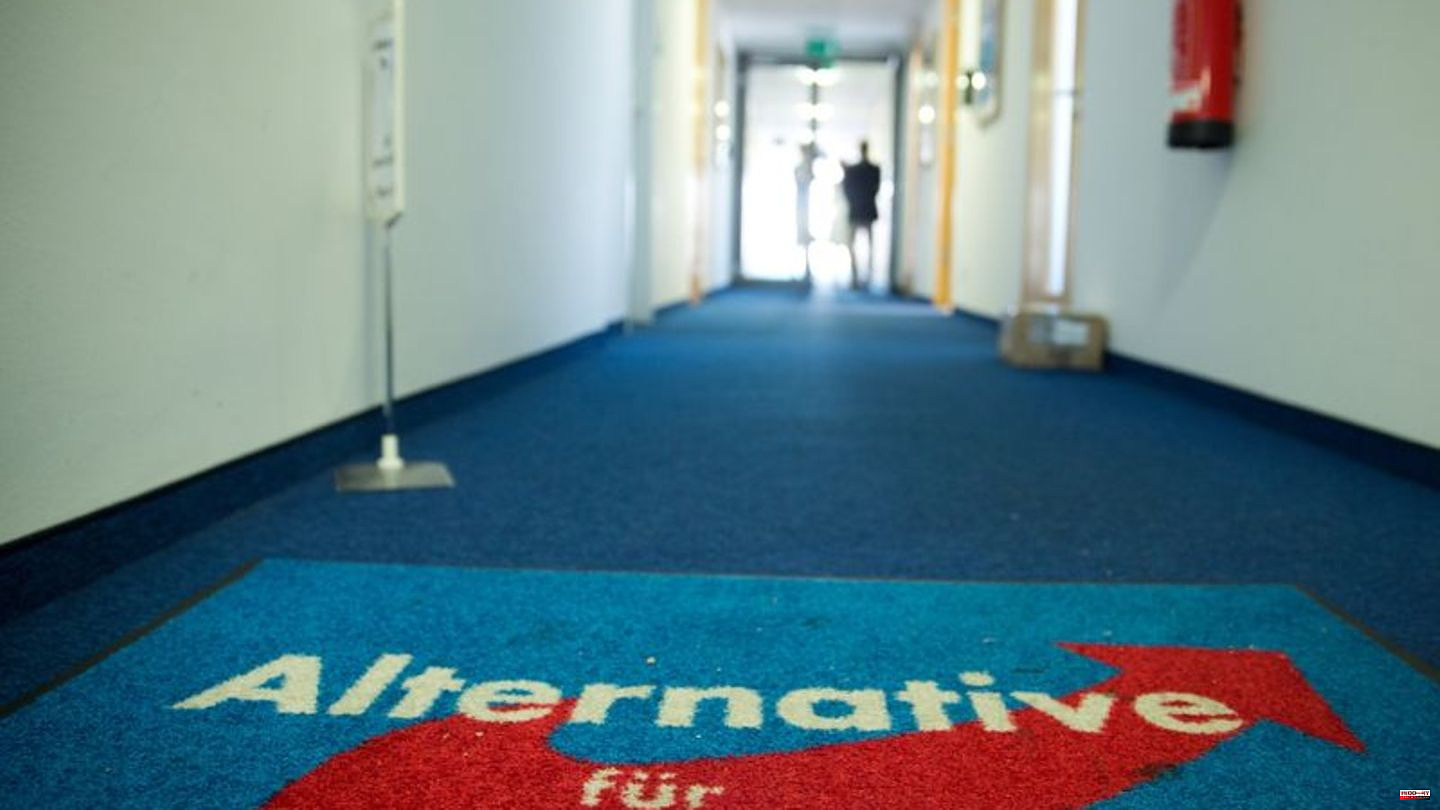 According to a party spokesman, the main issue is an investigation against former party leader Jörg Meuthen, "whereby there is obviously a need for clarification on a few points regarding the reports from 2016 to 2018 and the financing of the 2017 election campaign."

The two co-party leaders Alice Weidel and Tino Chrupalla criticized the approach. Weidel described it as "an extremely unusual and extremely disproportionate measure to intimidate the AfD as the most important opposition party in Germany". Chrupalla said: "If the prosecutor had asked us beforehand, we would have answered accordingly and provided documents." According to him, "entire hard drives, mailboxes and file folders were copied". 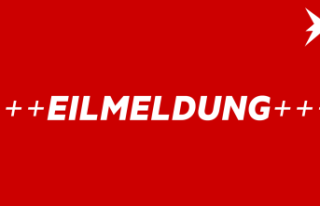 Authority has been silent so far: Raid on the AfD:...