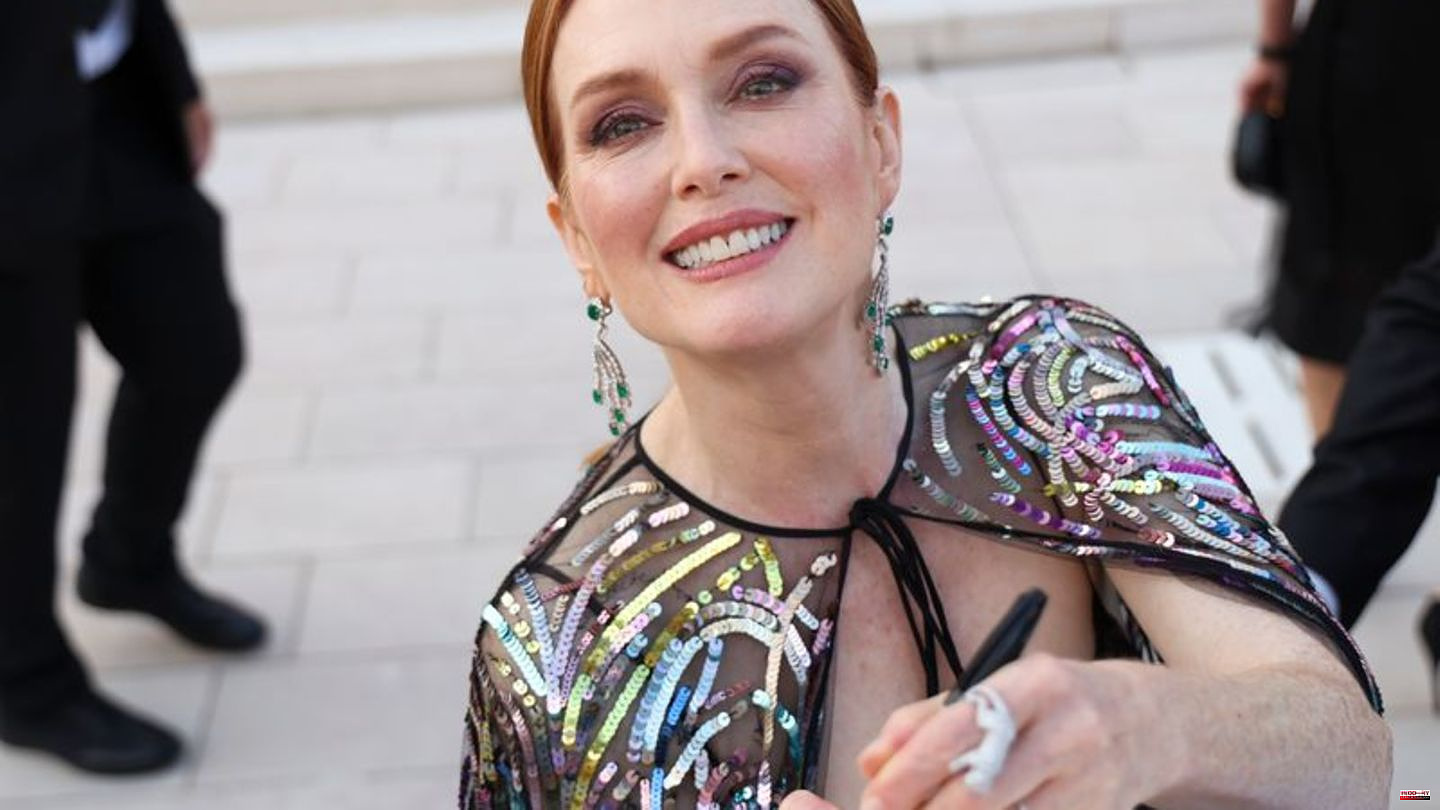 The Venice Film Festival opened on Wednesday evening with performances by Adam Driver, Catherine Deneuve, Julianne Moore and Greta Gerwig. The stars presented themselves on the red carpet in front of the Palazzo del Cinema before the festival opened with the film "White Noise". Former US Secretary of State Hillary Clinton also made a surprise appearance.

During the opening gala, President of Ukraine Volodymyr Zelenskyy gave a video speech. "I am grateful for the opportunity to speak about our situation here," he said, according to the simultaneous translation. "For 189 days this story has been running out of competition, it's a drama based on facts, murderers, butchers, a tragedy without the music of Morricone, a horror of explosions and death that lasts more than 120 minutes."

A list of Ukrainian fatalities was then displayed. Selenskyj was also involved at the Cannes Film Festival and at the Grammys. Events in solidarity with Ukraine are planned in Venice, such as film contributions and the presentation of current projects for networking or financing.

Baumbach's "White Noise" at the opening

It was a kind of break that the festival opened with "White Noise", a gaudy and apocalyptic film. The work of Noah Baumbach ("Marriage Story") is a satire about the life of an American family and the academic world.

The story is based on a novel by Don DeLillo. The focus is on Jack Gladney (Adam Driver), who works as a college professor and is known for what he called "Hitler Studies" in the film. After a chemical accident in the city, he, his wife Babette (Greta Gerwig) and their children find it difficult to get reliable information.

A story about a sudden natural disaster and the associated misinformation: Although the novel was published in 1985, it seems very topical. Babette's thoughts of death are so intense and disturbing that she secretly tries an unapproved drug at great cost. Jack doesn't want to accept that.

"White Noise" has a very dramatic story that, despite a production that is noisy by Baumbach's standards, contains many subtle and funny moments. For example, when Jack philosophizes about life and death with his college colleagues. Or when he tries to pronounce "potato salad" in German because he doesn't want to embarrass himself by not speaking German despite his Nazi expertise. Keyword German: Lars Eidinger also plays a (particularly repulsive) character in the film.

"White Noise" was shot in an 80s aesthetic, sometimes reminiscent of disaster films from that time, but also of series like "Stranger Things".

French actress Catherine Deneuve also made an appearance at the opening gala before the film was shown. The 78-year-old was honored with a Golden Lion for her life's work.

At noon, Julianne Moore reflected on her role as jury president and cinema in general. When asked about her role as chair of the jury, she joked: "First of all, everyone has to dress the same way. That's my rule." Seriously, says the 61-year-old: She sees the task as a great honor. "The first time I came to Venice was to act in an American soap opera. It was in 1986. If I had known then that I would be the chairman of the jury, I would have fallen into the canal."

Moore must now view 23 competition films together with the other six jury members before the festival's main prize, the Golden Lion for the best film, is awarded on September 10th. 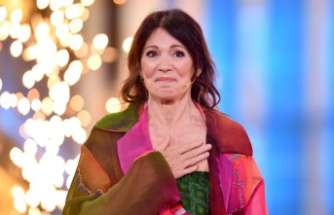 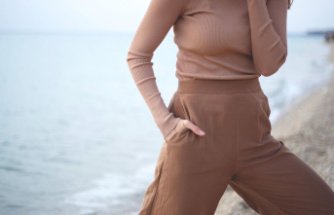 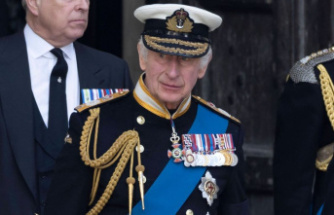 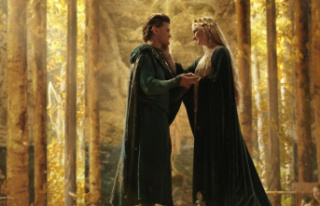 Streaming: Superheroine for Middle-earth: How Amazon...