According to the Ministry of Defence, unknown persons have flown several drones over the Bundeswehr troop training area in Wildflecken, Bavaria. 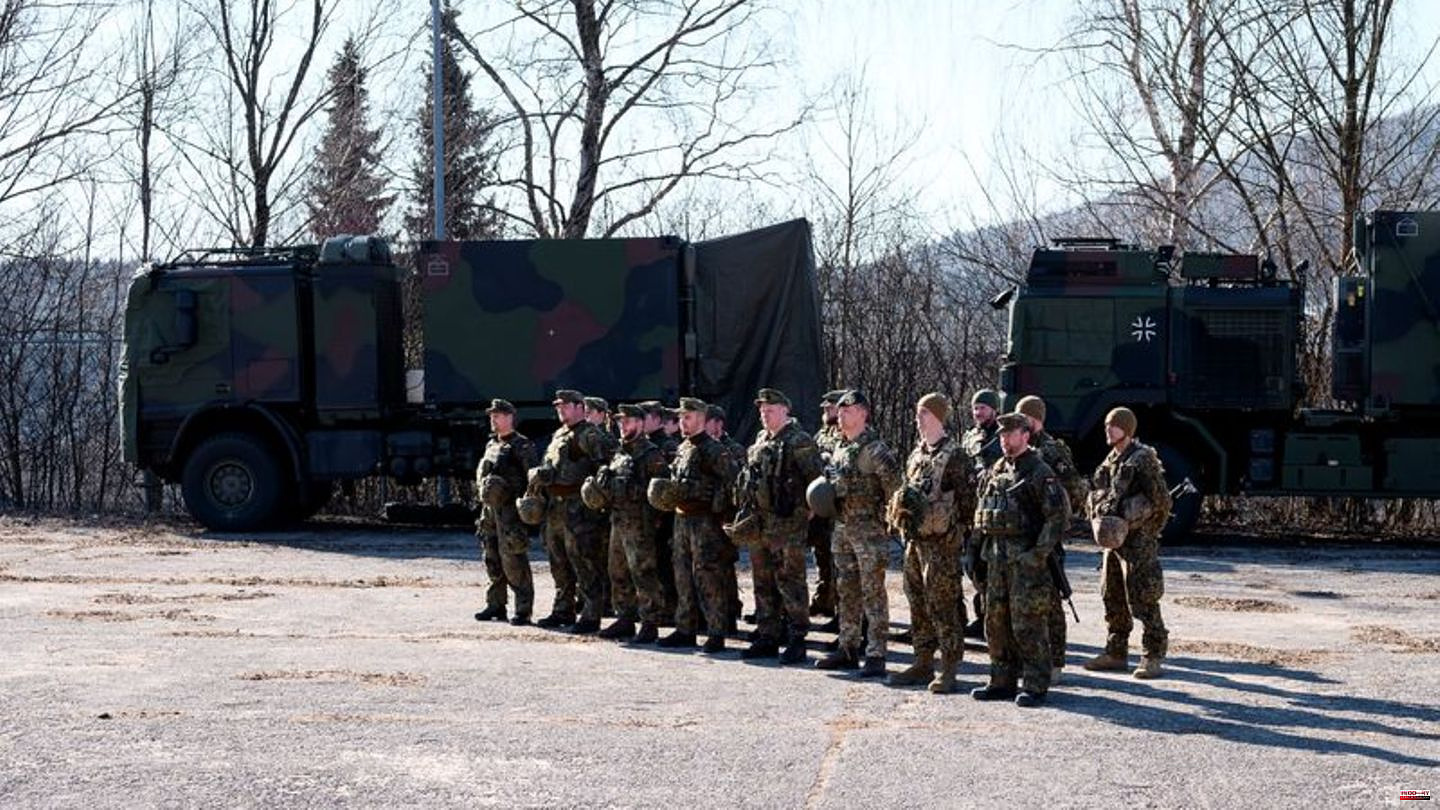 According to the Ministry of Defence, unknown persons have flown several drones over the Bundeswehr troop training area in Wildflecken, Bavaria. The overflights were registered on Saturday night, a spokeswoman for the ministry said on Sunday. The police were informed immediately and began investigating. These were still ongoing. At no time was there any danger to the population. The online medium "Business Insider" had previously reported.

According to the report, the Bundeswehr is training Ukrainian soldiers on armored Dingo vehicles at the training ground in the Bad Kissingen district in Lower Franconia. The federal government announced in mid-September that it would deliver 50 dingoes to the Ukraine. The armed wheel transporter is used for patrol and reconnaissance trips.

According to the police headquarters in Lower Franconia, the criminal police are now investigating, under the direction of the public prosecutor's office in Munich. A police spokesman in Würzburg said emergency services were on site, also to determine who might be responsible. Whether the sighted objects were actually drones cannot be confirmed with conclusive certainty at the moment.

As early as the end of August, Russian secret services are said to have tried to spy on the training of Ukrainian soldiers on western weapon systems in Germany. The Military Shielding Service (MAD) noticed suspicious vehicles in the vicinity of the military bases in Idar-Oberstein in Rhineland-Palatinate and Grafenwöhr in Bavaria, from which access roads to the barracks were probably being observed, the "Spiegel" reported at the time. In Idar-Oberstein, the Bundeswehr trained Ukrainian soldiers on the Panzerhaubitze 2000, in Grafenwoehr the US armed forces trained Ukrainians on western artillery systems. 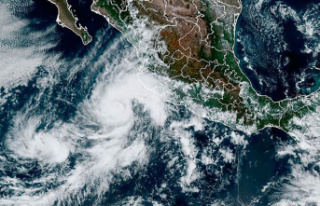 Storm: Hurricane "Orlene" is heading for...