It is one of the best-known and most sinful streets in Germany, but it is closed to women and young people. 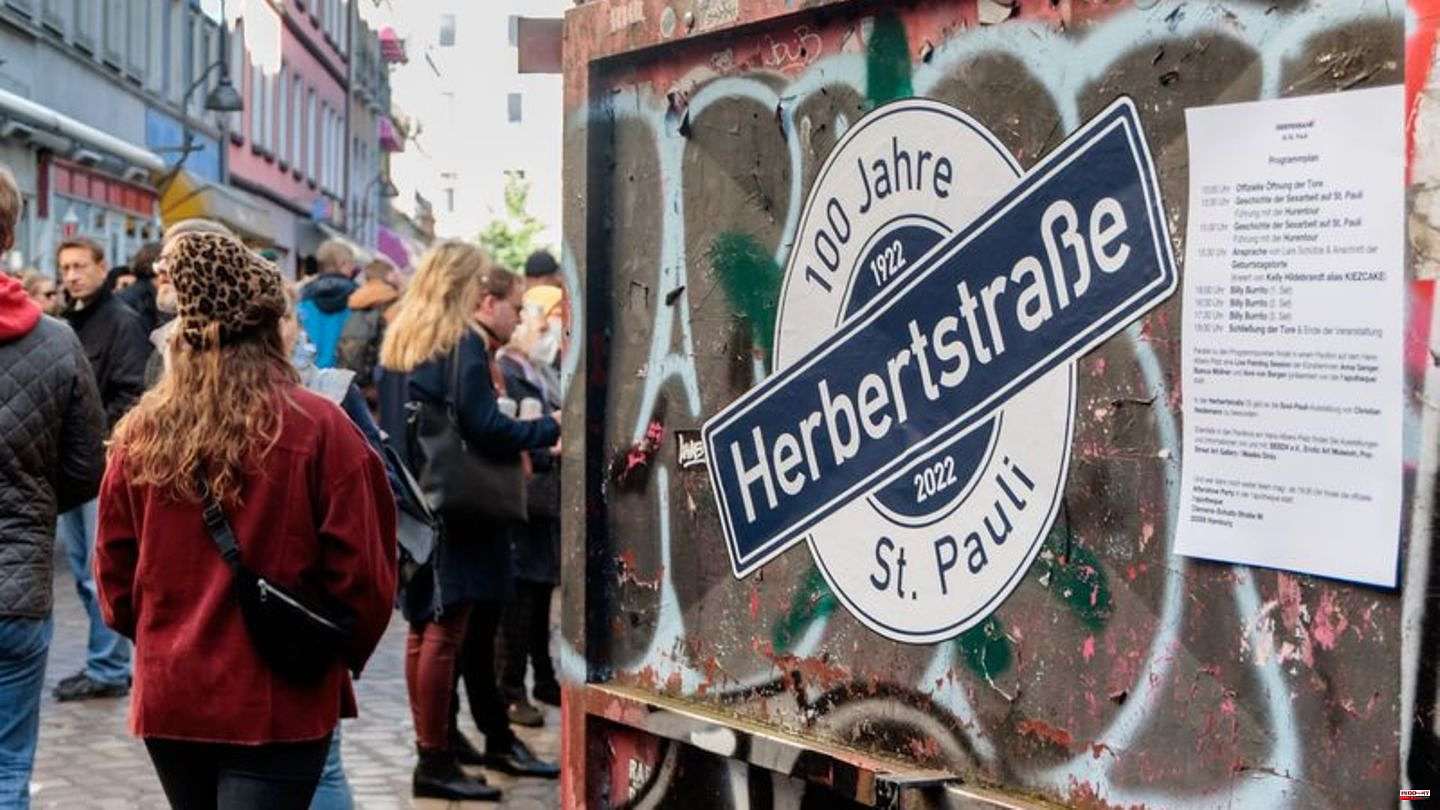 It is one of the best-known and most sinful streets in Germany, but it is closed to women and young people. Not so on Sunday: Herbertstrasse in Hamburg celebrated its 100th birthday with an open day. There was a great rush in the middle of St. Pauli's amusement mile, and many women also showed interest.

Prostitution has existed on the street since development began in the 19th century, as neighborhood manager Lars Schütze explained. The street has developed from a small cluster of several prostitution establishments into one of the most well-known streets in the country. It was called Heinrichstrasse until 1922, and in July 1922 it became the famous Herbertstrasse. The renaming was then intended as a sign of a new beginning, the brothels should be driven out and apartments should be built, it said on the noticeboards exhibited on Sunday.

According to the information, prostitution was strictly forbidden at the time of National Socialism - with the exception of Herbertstraße, at the two entrances to which screens were erected at the time. At the request of the prostitutes, the signs posted there were supplemented in the 1970s with the following note: "Access prohibited for men under 18 and women!".

At the celebration on Sunday, guided tours on the history of Herbertstraße, brothel tours, art exhibitions and live music were offered. 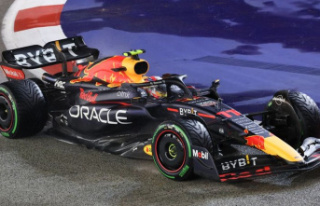 Formula 1: Verstappen does not use the title chance...