Foreign trade: fewer exports to Russia - exports to the USA are booming

German exports to Russia also fell significantly in October as a result of the Ukraine war. 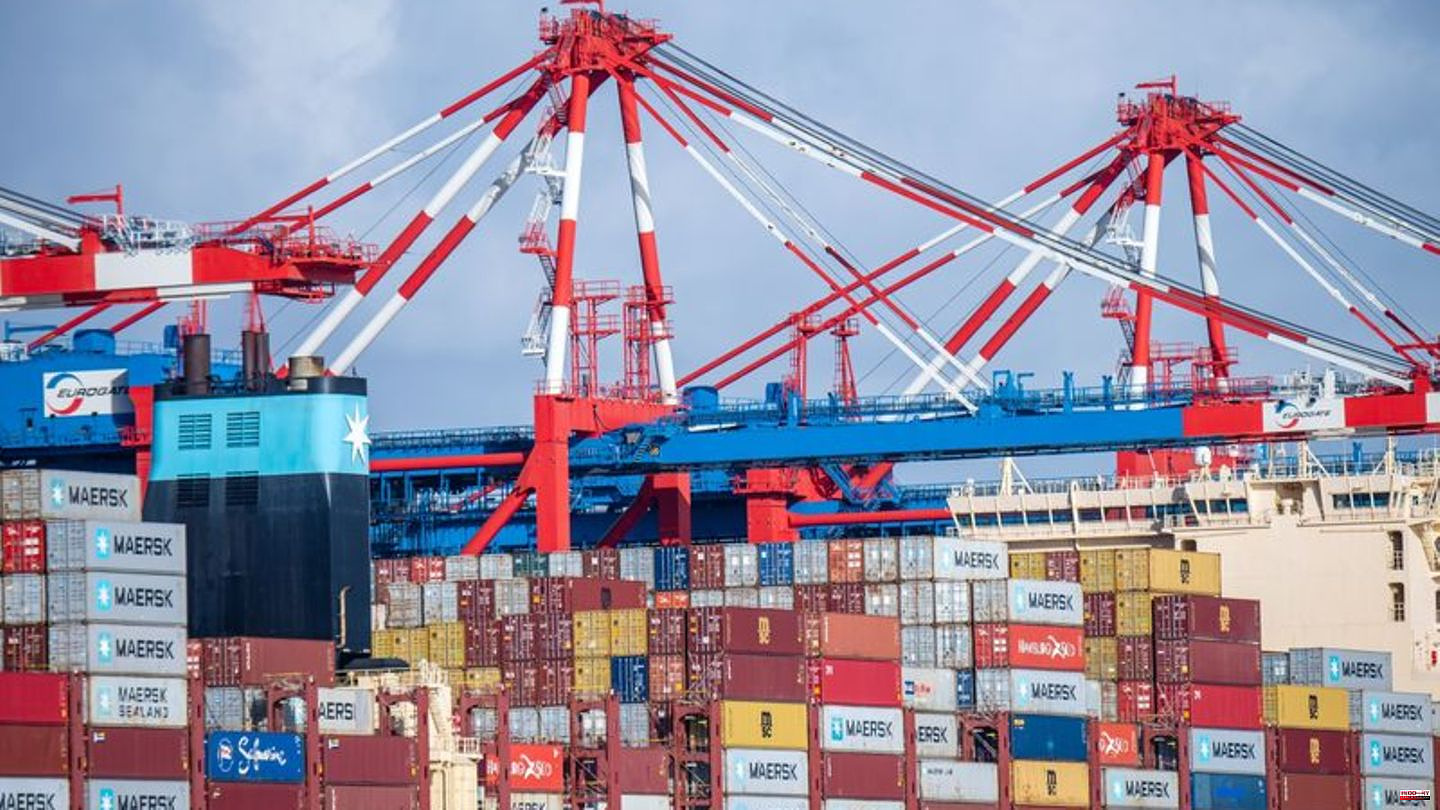 German exports to Russia also fell significantly in October as a result of the Ukraine war. Compared to the same month last year, exports fell by a good 59 percent to 1.0 billion euros, as reported by the Federal Statistical Office. Russia was still ranked 12th among the most important destinations for German exports outside the EU. In February 2022, before the attack on Ukraine, Russia was ranked 5th.

Exports to China also fell. They fell by a good eight percent year-on-year to 8.6 billion euros. The strict corona policy in the People's Republic, in which there are always strict lockdowns, has been a burden on trade with the Far East for some time.

On the other hand, exports to the USA, the most important destination country for German exports, increased by a good 28 percent in October. German exporters benefit from the weak euro compared to the US dollar, which makes goods cheaper for buyers in the United States. There was also significant growth in exports to Great Britain within a year (plus 10.2 percent).

After calendar and seasonal adjustment, exports to countries outside the EU fell by a total of 1.6 percent on the previous month to 61.2 billion euros. Compared to the same month last year, there was a plus of a good 15 percent. "This increase in value is also to be seen against the background of the sharp rise in foreign trade prices," the statisticians explained. 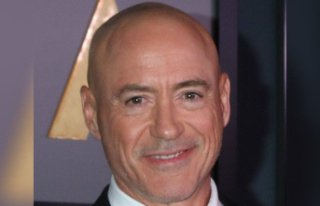