Robert Downey Jr.: Hollywood star with a bald head on the red carpet 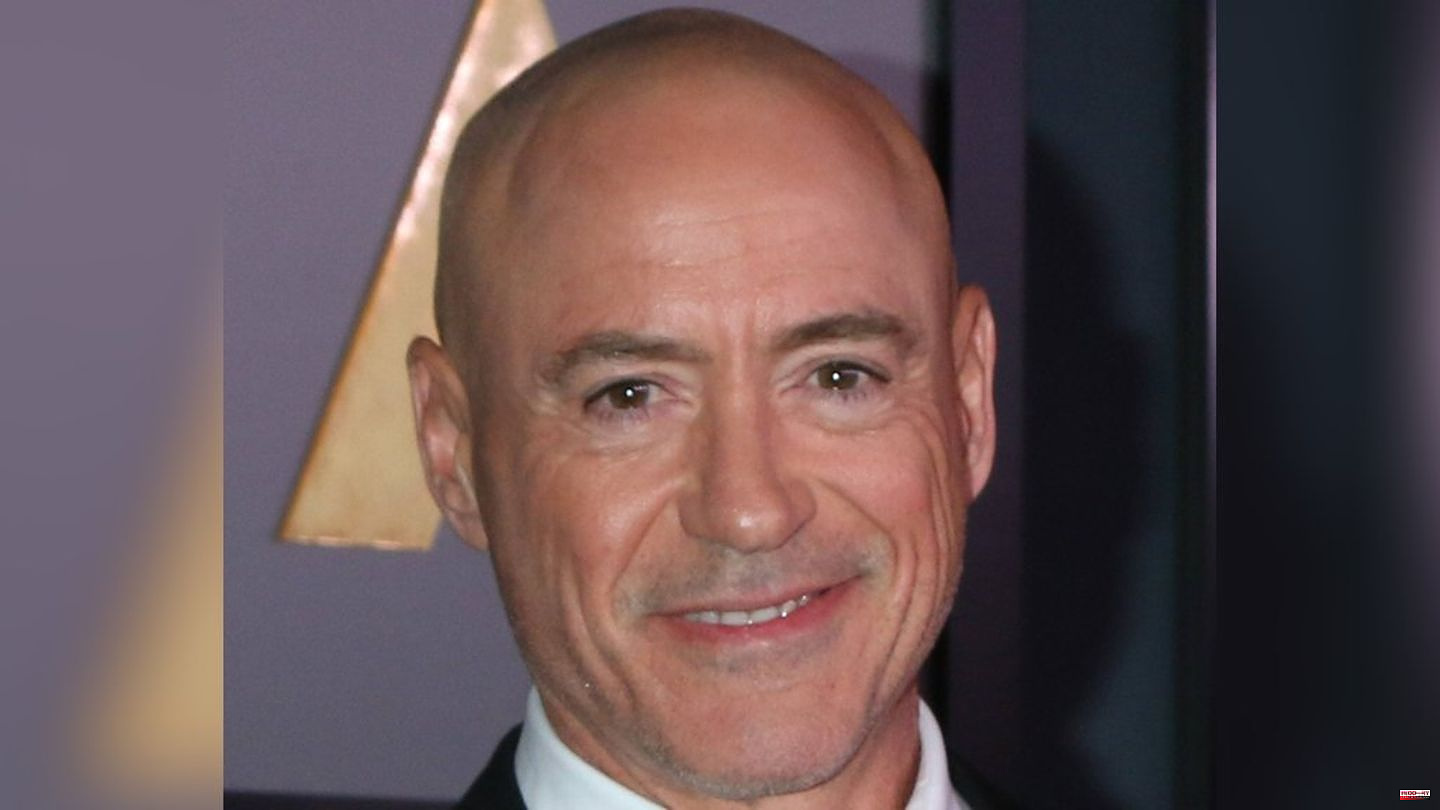 Hollywood actor Robert Downey Jr. (57) is now completely bald. The Iron Man star unveiled his new look at an awards ceremony with his wife Susan, 45, on Saturday night, The Sun reports. The 57-year-old appeared in front of the cameras in a black tuxedo with a white shirt and a black tie. Until now he had been known for his casual, perfectly styled hairstyle. Now his fans have to get used to it.

His own children gave him the skull shave, as he showed in an Instagram video just before Halloween. Exton (10) and Avri (8) can let off steam in it with clippers on dad's hair. The 'Avengers' star first showed off his new look earlier this month at a special screening of 'Sr.', a Netflix documentary about his late father. Robert Downey Sr. passed away on July 7, 2021 after a long battle with Parkinson's disease. The 85-year-old New Yorker was a well-known film director, author, cinematographer and actor.

The background to Robert Downey Jr.'s new look is his role in the HBO series "The Sympathizer". The adaptation of Viet Thanh Nguyen's (51) novel is about a Vietnamese-French spy in the last days of the Vietnam War who finds refuge in the United States. In addition to the bald Robert Downey Jr., "Grey's Anatomy" star Sandra Oh (51) also plays. The production has no start date yet. 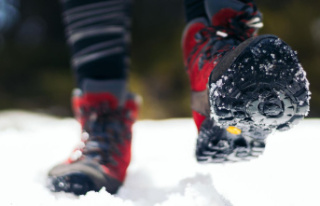 Cool Runnings: Barefoot in winter: what can minimal...