"North by Northwest": Hinnerk Schönemann determined again in Schwanitz. But where is the village actually located?

A pub with a boarding house, a undertaker, a veterinary practice, a small police station and lots of farms: If you see Schwanitz, the place where the ARD hit series "Nord bei Nordwest" takes place, you get the feeling of a certain northern German idyll - if there wouldn't be all the crimes. 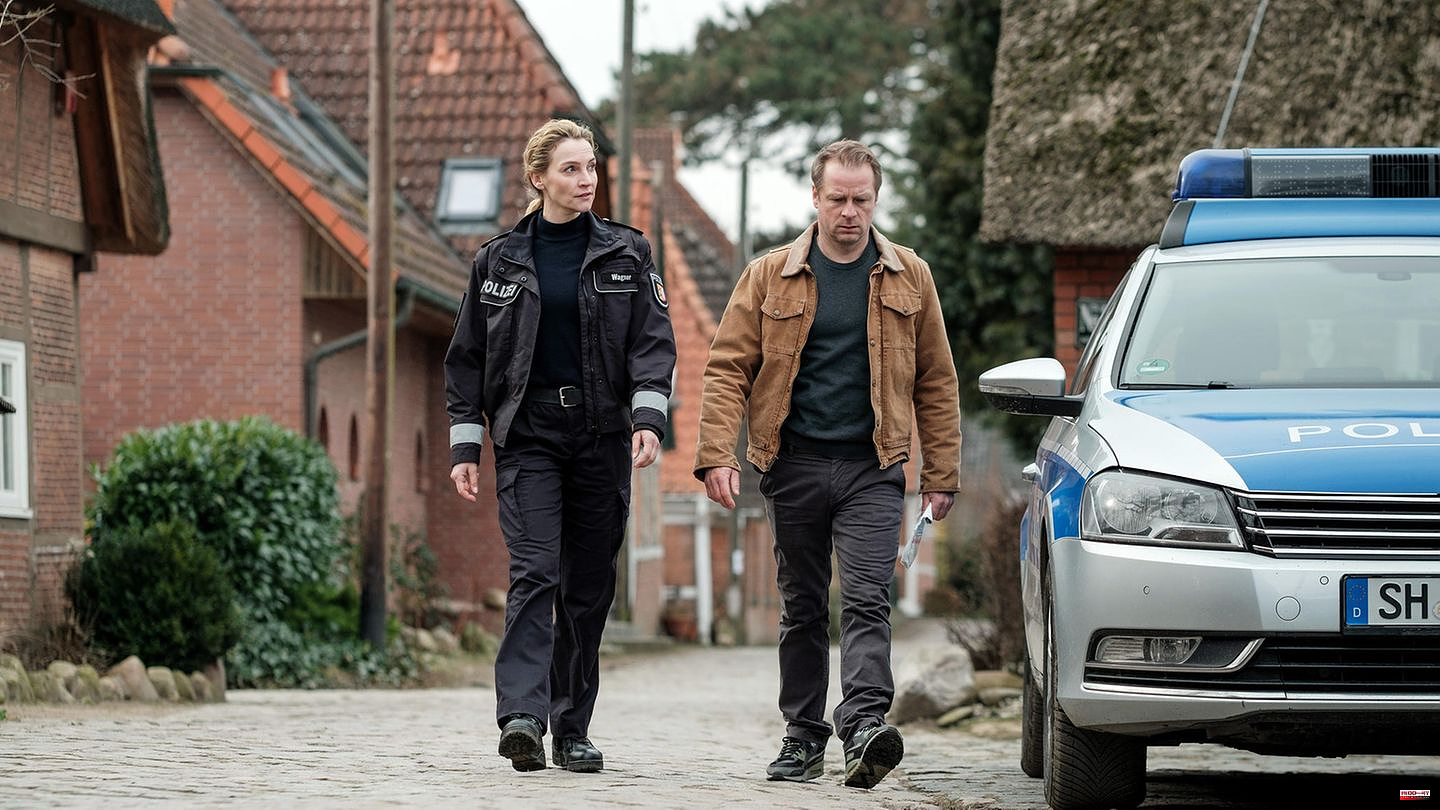 A pub with a boarding house, a undertaker, a veterinary practice, a small police station and lots of farms: If you see Schwanitz, the place where the ARD hit series "Nord bei Nordwest" takes place, you get the feeling of a certain northern German idyll - if there wouldn't be all the crimes. At the start of the new season this Thursday, criminals will again find their way into the small community. The episodes regularly attract several million viewers in front of the television - and many ask themselves where Schwanitz is actually located.

The answer to this is relatively simple, because Schwanitz does not exist at all, it is a purely fictional place that was invented for the series. The small community is made up of several film locations that are regularly visited for the film work. Part of the series is shot on Fehmarn, where Hauke ​​Jacobs' (Hinnerk Schönemann) houseboat is anchored in Orth. Petersdorf, the campsites Wulfener Hals and Flügger Strand as well as Püttsee are also locations on Fehmarn. Also in Travemünde near Lübeck and on the Priwall, a peninsula opposite Travemünde.

However, the shooting is not limited to the Baltic Sea island, but takes place throughout northern Germany. One of the regular locations is the Vierlande and Marschlande in the Hamburg district of Bergedorf. The cemetery and the Schwanitz police station are located there in the Altengamme district, where Hannah Wagner and Hauke ​​Jacobs bundle their investigations. Just a few kilometers away is the veterinary practice in Neuengamme, where Jacobs and Jule Christiansen (Marleen Lohse) take care of the animals. Individual streets and houses from Neuengamme can also be seen in the series.

There are also other filming locations in the Hamburg area. The village pub of Schwanitz is located in Geesthacht. The setting for this is the Hotel "Zur Post", which was last used during the shoot last year. Because the new operator wants to resume hotel operations in the former post office. "It can become something nice for Geesthacht again. It's stupid for Schwanitz," said Hinnerk Schönemann to the "Hamburger Abendblatt".

And filming was also done in Ahrensburg last year. For the episode "Kobold Nr. 4", which is not expected to be broadcast until 2024, the shooting was moved to the small town in Schleswig-Holstein. Almost a home game for Marleen Lohse, as the leading actress grew up in neighboring Hoisdorf and went to school in Ahrensburg. 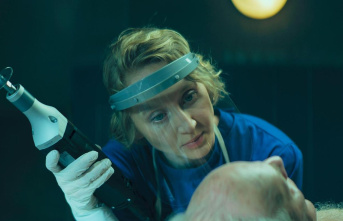 New Series: Sick, Oida! In the film adaptation of...