China has broken up. 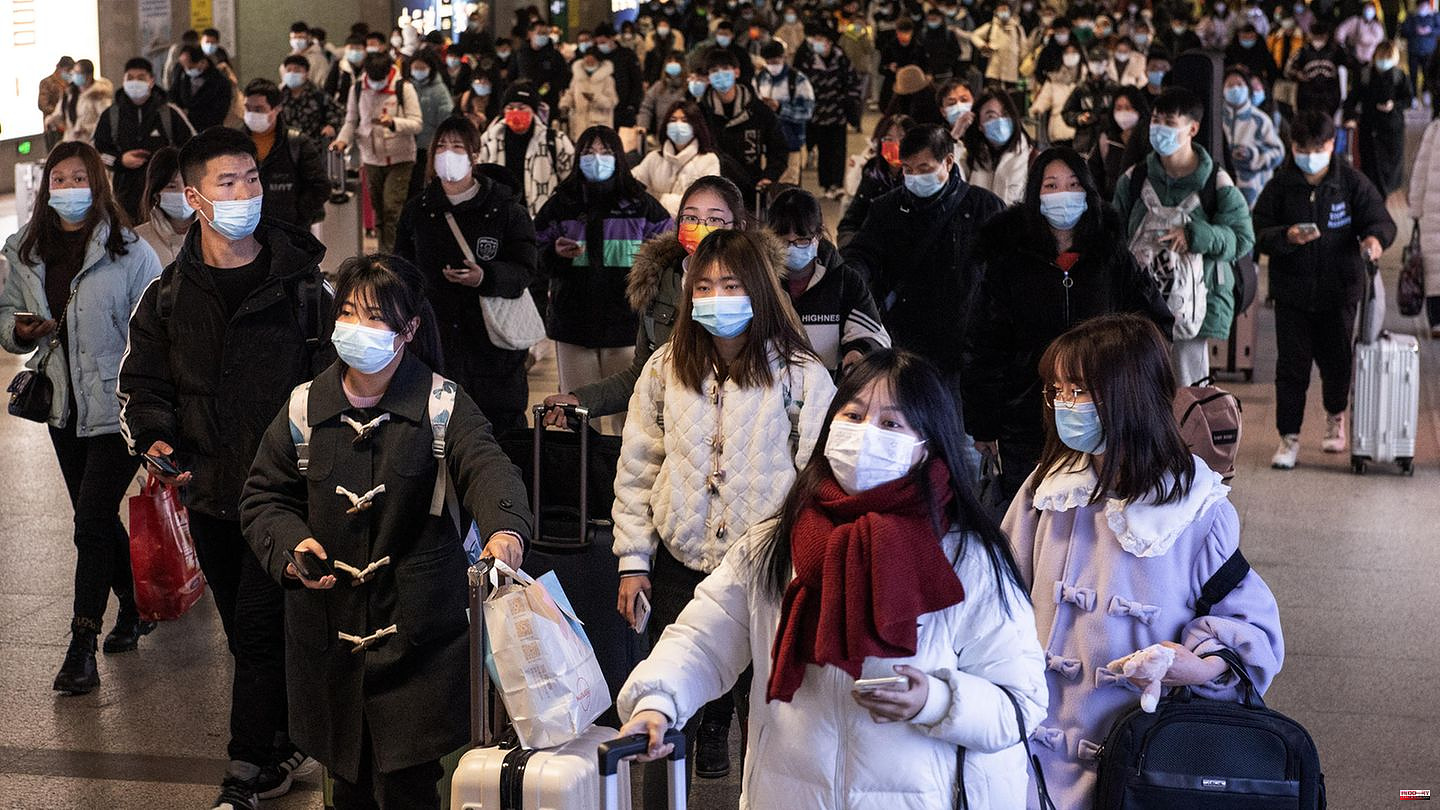 China has broken up. No more strict zero-Covid strategy. No more strict entry regulations, daily tests and forced isolation. And that from now on. That was almost a month ago, and the corona numbers have been exploding ever since. The hospitals are overcrowded and medicines are often out of stock. We are talking about several hundred million Chinese who are said to have already been infected. There are no official figures.

China's abrupt turnaround after almost three years of the strictest corona policy and the huge wave of infections it triggered caused little joy in Europe. Concerns are high that the Chinese wave will spill over. So there is a fear that new variants and sub-variants could be introduced from China. France, Italy and Spain therefore decided early on to only allow people from China to enter the country if they presented a current negative test.

The member states of the European Union were unable to agree on such an EU-wide testing obligation on Wednesday evening in Brussels. However, the states are "urgently urged" to prescribe negative corona tests. Germany will follow this recommendation, Health Minister Karl Lauterbach announced on Thursday. Anyone wishing to enter Germany from China will in future have to present at least one negative rapid antigen test before departure. There should also be random sequencing. But does it really have to be?

"Personally, I don't think it's appropriate to introduce entry controls for travelers from China or elsewhere about Covid-19 in the current situation," says Gérard Krause, head of the Epidemiology department at the Helmholtz Center for Infection Research in Braunschweig. Containment measures such as entry restrictions or controls make sense for a short initial phase of an epidemic or pandemic, but not now. With his assessment, the professor is anything but alone. What, many well-known experts ask themselves, do you want to achieve with the tests?

Viola Priesemann, a scientist from the Max Planck Institute, names three goals that can be pursued with testing: "Reduce the introduction of infections, delay the introduction of new variants or get an overview of the current variants in China." So far, so useful, right? In fact, every newly introduced infection can start a new chain of infection, says Priesemann. On average, such a chain could spread to dozens of people. In this respect, testing in connection with the obligation to isolate reduces the incidence in the target country. But: "This makes sense above all if the target country has or is aiming for a low incidence. That is currently not the case in Germany."

In the debate about mandatory testing, proportionality must also be considered. "New tests for travelers from China would certainly show that a possibly not inconsiderable proportion of all those arriving from there are infected. Nevertheless, in the overall view of the infections that are still present in this country, this would only be a very small part, and it would certainly not trigger a new wave of infections." , says the Bremen epidemiologist Hajo Zeeb. Especially since, according to several experts, there is no reason to worry that people arriving from China will actually bring new variants or sub-variants with them and thus shake the current corona status quo in Germany.

In a recent report on variants, Richard Neher, head of the Evolution of Viruses and Bacteria research group at the Biozentrum of the University of Basel, comes to the conclusion that two variants, BF.7 and BA.5.2, which already occur in Germany, dominate in China . The other variants detected were similar to those circulating in the rest of the world. So far no strongly deviating mutations are known. The EU health authority ECDC assesses the situation in a similar way. There, it is not assumed that the developments in China will have an impact on the situation in Europe. According to the ECDC, the variants that are currently at stake do not pose any particular challenge to the immune system of the citizens.

Sure, what is not, that can still be. In principle, according to Priesemann, new worrying variants could arise. Testing could reduce introduction and delay spread. If you follow Priesemann's explanations, however, this currently remains a mind game in the subjunctive. She says: "In the (unlikely) event that there should be an extremely problematic variant of concern (VOC), that buys a few weeks of time, which can be very important. The probability of the occurrence of a very problematic VOC is difficult to estimate. " As of now, nothing indicates that.

However, sequencing remains an important tool for keeping an eye on circulating variants and any changes – also, but not only, with regard to travelers from China. Because, as the virologist Isabella Eckerle explains, it is of course possible that a new, more worrying variant will arise, "but it could also come from other parts of the world from which we have few sequences". Instead of concentrating on measures in one country, she thinks it makes more sense to invest in permanent structures. She outlines what that could look like: "One possibility, for example, could be the sequencing of aircraft waste water. If several countries set up such programs and coordinate them well, then you can get a good overview of the global virus circulation with relatively little investment."

Austria has already signed up to do just that. On Wednesday, the country wanted to start analyzing the waste water from the airplane toilets of machines from China. If variants are found during the sequencing, these would be reported to the EU and the WHO. And Belgium is already using this method and analyzing wastewater, not just from airplanes, but also from blocks of flats and entire cities. The advantage of this strategy: the work runs in the background, without any restrictions for the sample provider. Source: Quotations from the Science Media Center, with material from the dpa 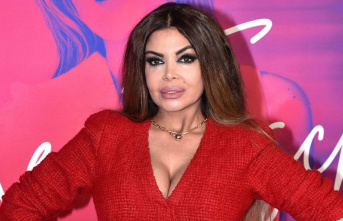