The former "I'm a star – get me out of here!" participant Kader Loth regrets her trash TV career. 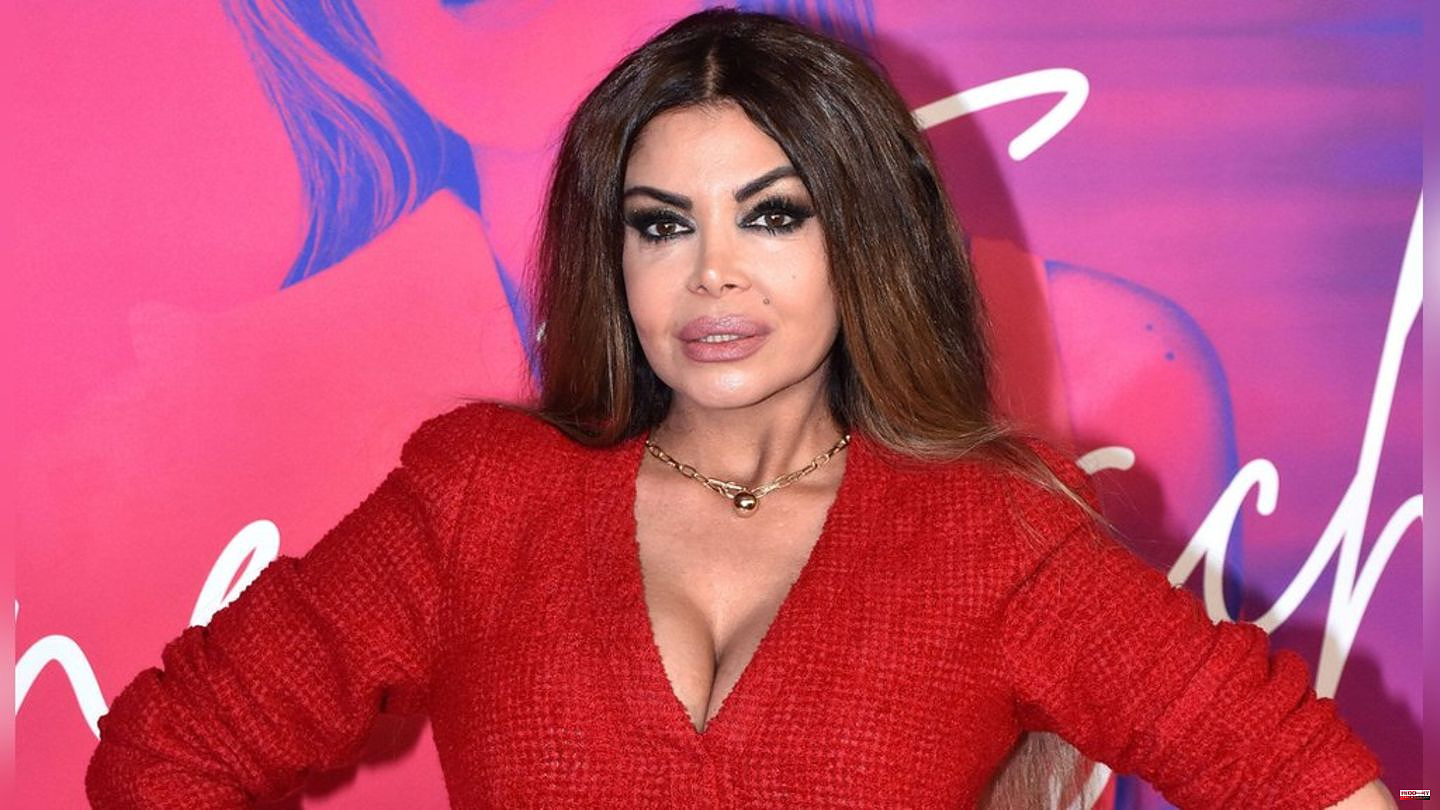 The former "I'm a star – get me out of here!" participant Kader Loth regrets her trash TV career. "My biggest mistake was becoming a trash icon," she told the "Bild" newspaper on her 50th birthday on January 5. For example, their housing situation still suffers from it today. "My husband and I are desperately looking for a larger apartment. Every time the landlord hears my name, they say no." You can't get rid of the trash call: "In truth, I'm very different."

When asked about other mistakes in her life, she mentioned her first marriage at the age of 17, in addition to her breast augmentation, which she had to reverse. "I was too young then," she says. "For everything. What was not good for me - and I could have saved myself one or the other lover afterwards."

Kader Loth gained fame throughout Germany with their participation in "Big Brother" (2004). She was there for a little over three weeks before viewers voted her out. After that she was seen in almost all trash formats. After "TV total" and a few appearances on Sat.1 programs, her legendary participation in the reality format "Die Alm" (2004) followed. After three weeks, the reality queen was named "Alm Queen". The same concept, just a different backdrop, was there for the model the following year with the ProSieben show "Die Burg".

Another reality project of the 50-year-old was the 2013 production "Wild Girls - On High Heels Through Africa". A flop for Loth – she was the first to be voted out after only two episodes.

Four years later she moved to the jungle camp. There she finished fifth. After smaller TV appearances, she took part in "Battle of the Reality Stars" in 2021, where she finished ninth. A year later she was a nursing intern in the program "Prominent und Pflegekraft" on RTLzwei. In Wilhelmshaven, she struggled with the prejudices of the residents in a home. 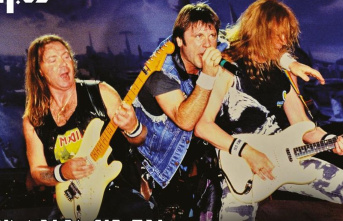