Women's quota: Dax board members more female than ever - but development is progressing slowly

According to a study, the management level of top German companies listed on the stock exchange is more female than at any time since the start of the evaluation in 2013. 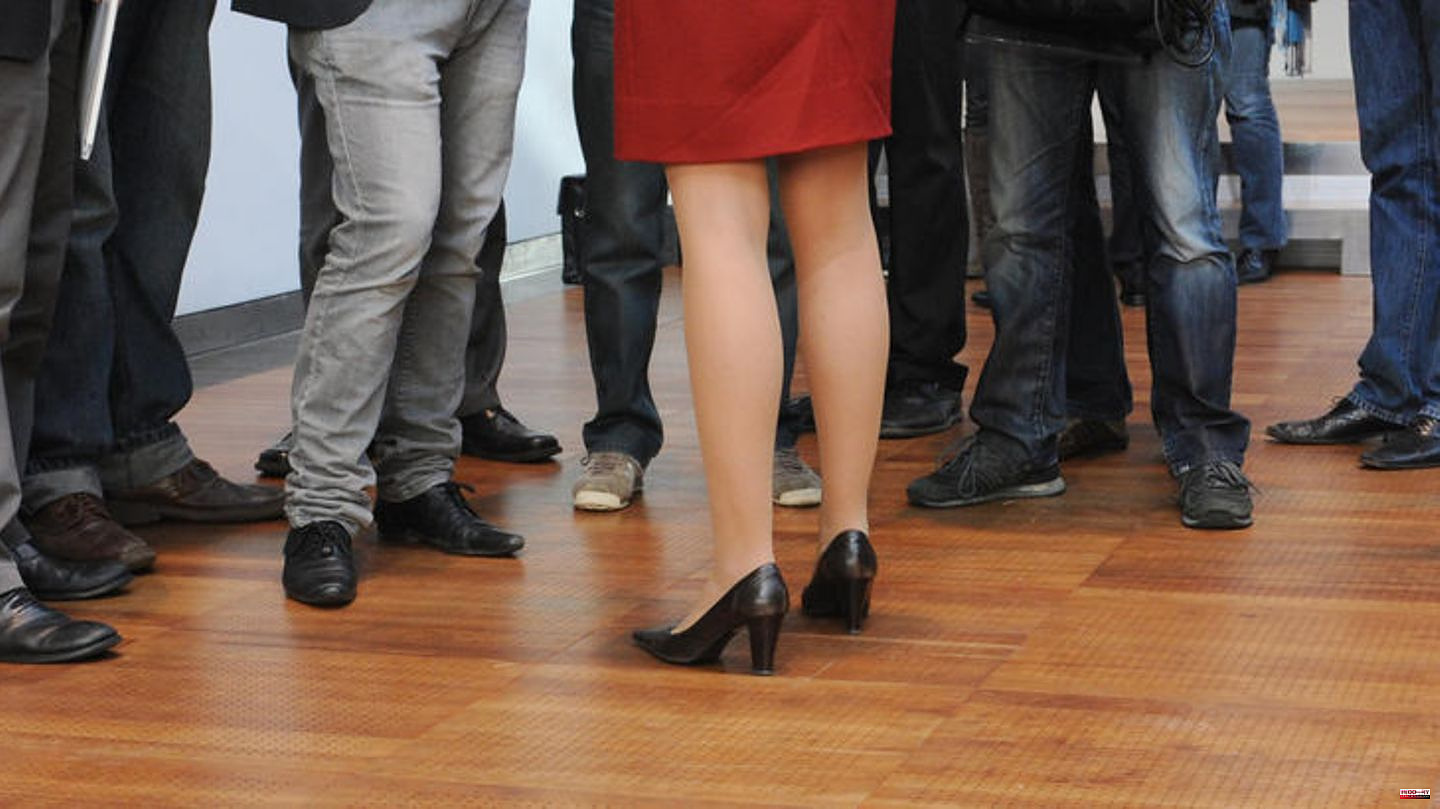 According to a study, the management level of top German companies listed on the stock exchange is more female than at any time since the start of the evaluation in 2013. The change is strongest in the 40 stock exchange heavyweights of the German leading index Dax. Overall, however, the auditing and consulting company EY still sees a lot of room for improvement. According to estimates by the non-profit Allbright Foundation, small and medium-sized listed companies in particular could fall behind in the competition for top managers.

According to EY, for the first time there is at least one female manager on the board of directors in the majority of the 160 companies in the Dax family examined. As of January 1, 2023, 83 companies had at least one board member who was female. Overall, however, men continue to dominate the management body.

"Something is happening on the executive boards, more and more top managers are making it into the top committees of listed companies in Germany," said EY expert Markus Heinen. However, development continues to be very slow. "Despite everything that is positive, the impression remains that progress could and should be faster. In purely mathematical terms, there is currently one woman on the board of directors with seven men. "There are enough female managers who can hold their own in management positions," argued Heinen.

As of the reporting date, 109 of the 705 board members of the 160 companies were women - 17 more than a year earlier. The proportion of women rose by 2.3 percentage points to 15.5 percent. It was the highest level since the first evaluation in the summer of 2013. So far, however, only a few women have made it to the top of the board. Nine of the 160 top positions are held by women managers.

According to Heinen, whether women make it into management is very often a question of corporate culture. It differs from company to company how difficult it is to get to the top: "Even if traditional role understandings have changed significantly in recent years, female employees today are still more dependent on flexible working hours than their colleagues."

The non-profit Allbright Foundation now sees growing competition for top managers. "More than ever, it's about repositioning yourself better and securing the best minds for this - including and especially the female ones," warned the foundation's managing directors Wiebke Ankersen and Christian Berg recently. The DAX companies have been the best at this recently. On the other hand, it will be more difficult for medium-sized and small companies that do not yet have a woman on the board.

According to EY, the proportion of women is currently the highest at 21.2 percent in the boardrooms of the 40 Dax companies. 85 percent have at least one woman on the board. When filling vacant board positions in the top German stock exchange league, female managers are increasingly being asked to do so. Accordingly, 22 new board members were appointed in the Dax last year, eleven of whom were women.

Listed companies with equal co-determination with more than 2000 employees and more than three board members must now ensure that at least one woman sits on the management floor when filling new positions on the board. The minimum participation bid applies to orders from August 1, 2022.

Other listed or co-determined companies that do not fall under the minimum requirement must justify when they plan their board without women - ie when they state a "zero target" in their reports.

According to EY, women on the board are primarily responsible for operational functions (32 percent of board members), human resources (25 percent) and finance (20 percent). According to the Allbright Foundation, finance has often been a stepping stone to CEO positions in the past. 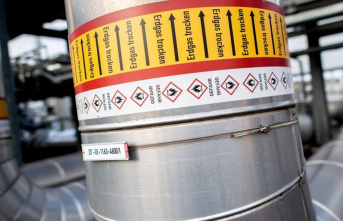