Star poet Amanda Gorman (24) has presented a new poem to the United Nations. 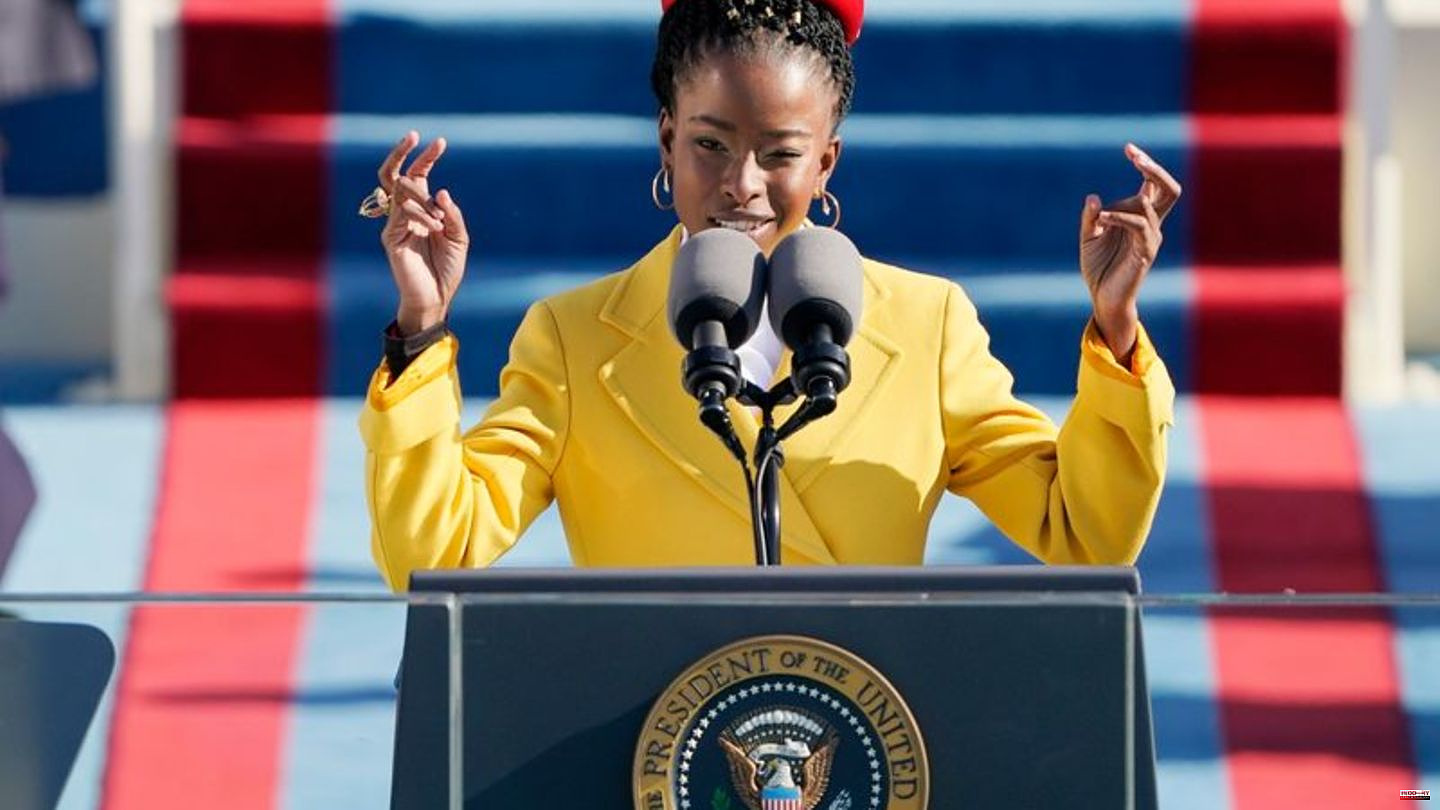 Star poet Amanda Gorman (24) has presented a new poem to the United Nations. "All I'm asking is that before it's too late, it's important to you that you live alert and awake," Gorman said Monday at a UN Sustainable Development Goals event ahead of the United Nations General Assembly that starts Tuesday . "Above all, I challenge you to do good so the world can be great." Gorman got a lot of applause for her performance.

Gorman became famous at the inauguration of US President Joe Biden on January 20, 2021, when the then 22-year-old - broadcast via cameras to an audience of millions worldwide - urgently recited her poem "The Hill We Climb" and was supported by top politicians and stars was showered with praise. Since then, the poet, who was born in Los Angeles in 1998, has also been considered a star herself. "The Hill We Climb" sold millions of copies in print, including the German translation ("Den Hügel hoch").

In addition to Gorman, speakers at the UN event included UN Secretary General António Guterres and stars such as actress Priyanka Chopra Jonas and the South Korean band Blackpink.

In 2015, the world's heads of state and government adopted the so-called Sustainable Development Goals (SDGs). A total of 17 goals are to be achieved by 2030, including ending extreme poverty and hunger and improving global education. It is also about fighting the climate crisis and the prosperity gap. 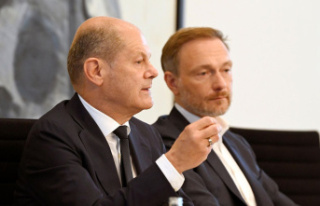 Energy crisis: Why Germany is struggling to help those...