Despite gas deliveries from Russia being stopped at the end of August, German gas storage facilities are now more than 90 percent full. 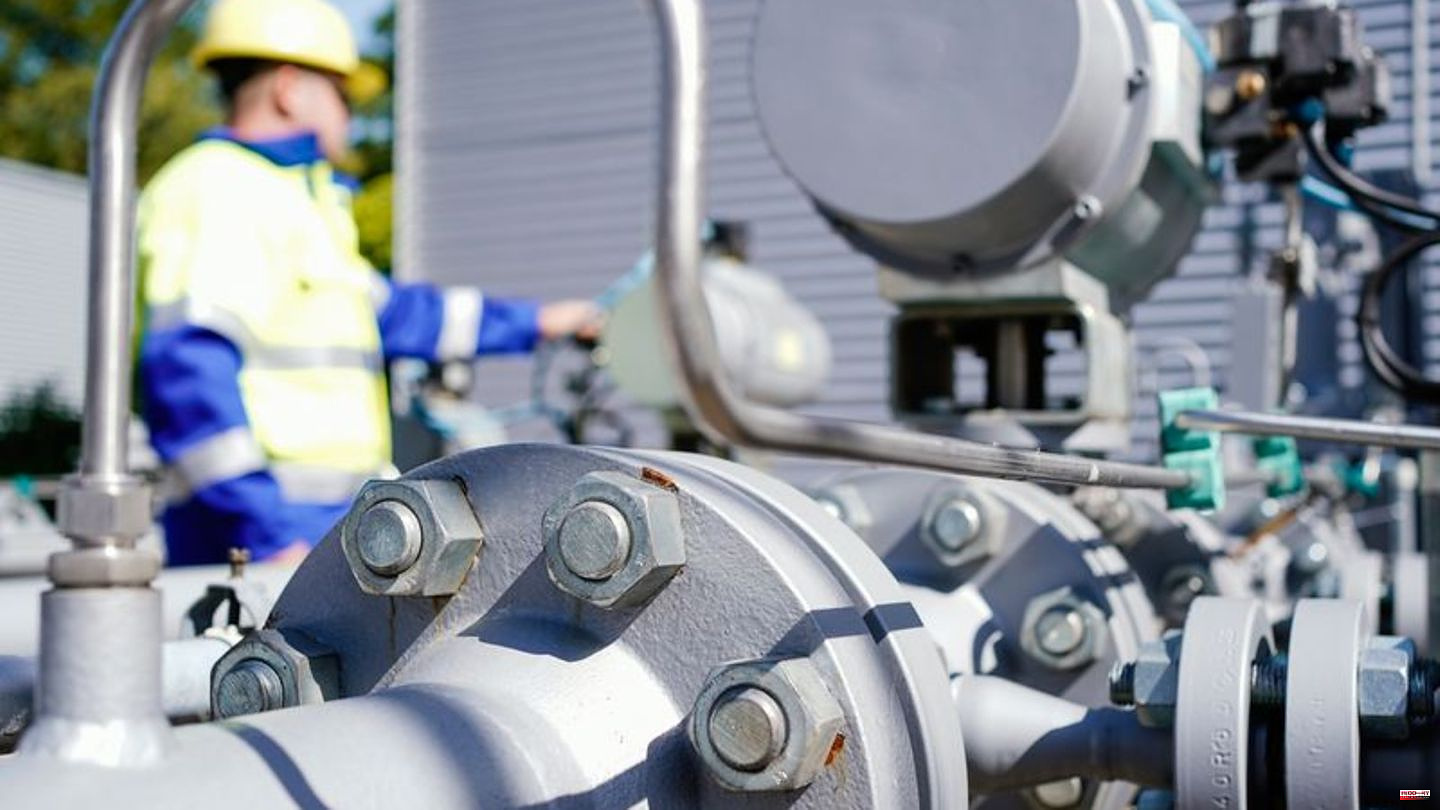 Despite gas deliveries from Russia being stopped at the end of August, German gas storage facilities are now more than 90 percent full. This is based on data from European storage operators. Accordingly, the memory reached a level of 90.07 percent last Sunday - 0.32 percentage points more than the previous day. The level information is always reported with a delay.

A ministerial regulation stipulates that the German storage facilities should be at least 95 percent full by November 1st, i.e. in six weeks. The amount of gas stored at this level roughly corresponds to nationwide consumption in January and February 2022.

Preparation for the winter

The federal government wants to use various measures to ensure that the gas storage tanks are as full as possible at the beginning of the heating period. Germany should be able to cope better with the total failure of Russian deliveries in winter.

Germany currently receives natural gas via pipelines from Norway, the Netherlands and Belgium. At the turn of the year, the first two terminals for landing liquefied natural gas (LNG) are scheduled to go into operation on the German North Sea coast.

The filling level of the largest German storage facility in Rehden in Lower Saxony is currently almost 75 percent. Due to planned maintenance of this storage facility, no more storage has been carried out since last Monday. The maintenance should last until next Saturday. 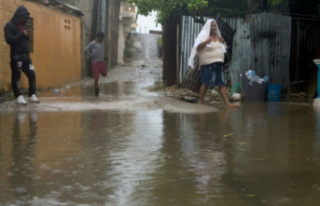