The conservative Ulf Kristersson is allowed to try to form a new government after the extremely close parliamentary elections in Sweden. 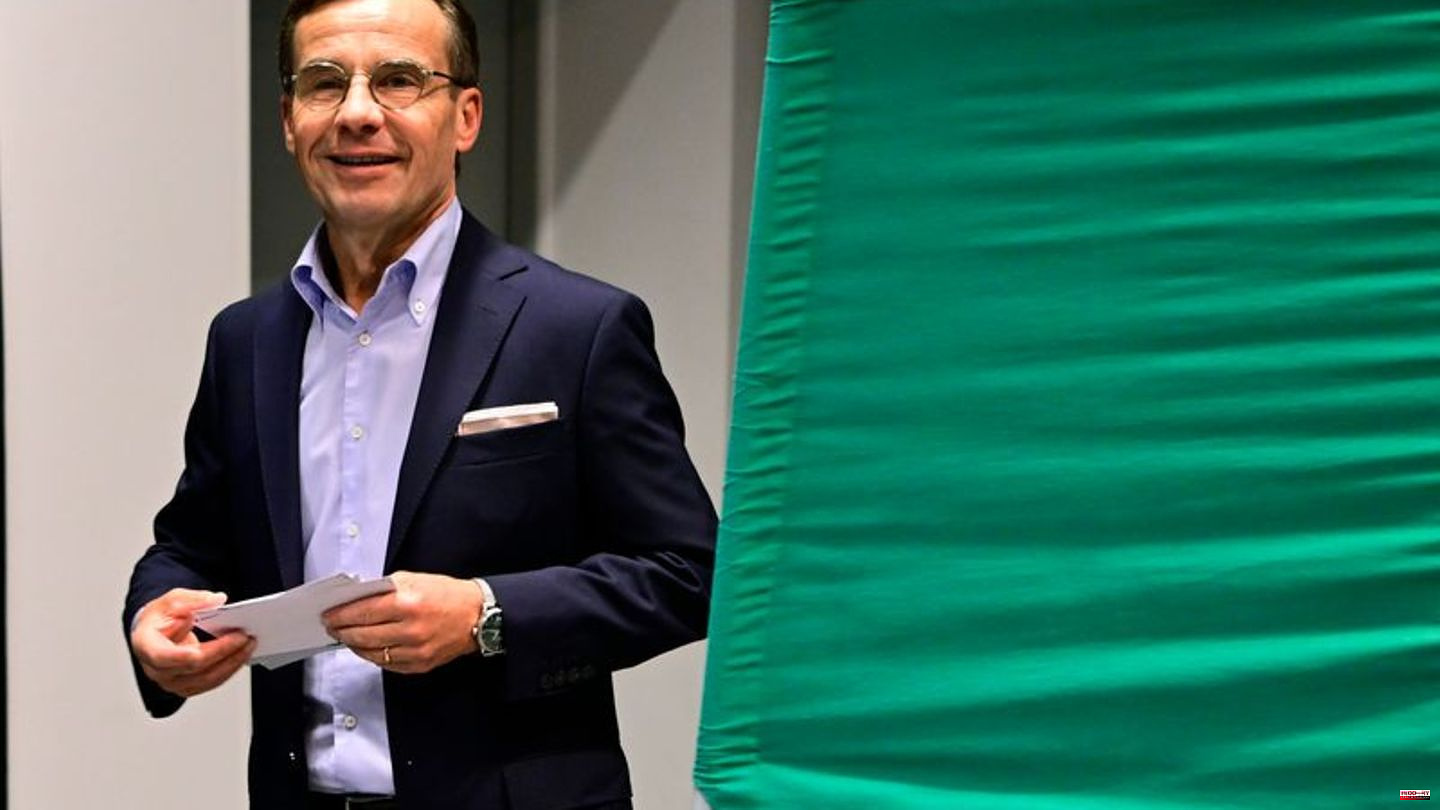 The conservative Ulf Kristersson is allowed to try to form a new government after the extremely close parliamentary elections in Sweden. After talks with the individual party leaders, Parliament President Andreas Norlén gave the leader of the conservative moderates the exploratory mandate on Monday to explore the possibilities for a future government constellation.

It won't be easy: the parties from the conservative right-wing block continued to signal different views on Monday about what role the right-wing populist Sweden Democrats should play in the future after their record election results.

In Sweden's September 11 election, Kristersson's moderates had their worst result in 20 years. But: Thanks to their first alliance with the Sweden Democrats, they achieved a narrow parliamentary majority of 176 seats in a four-party bloc. The Social Democrats of the previous Prime Minister Magdalena Andersson were clearly the strongest force again. However, their left-wing camp only got 173 of the 349 seats in the Reichstag in Stockholm - not enough to prevent a change of government in this constellation. Andersson then submitted her resignation as Prime Minister on Thursday.

Whether Kristersson's moderates can agree on a government basis with the Christian Democrats, Liberals and Sweden Democrats is still completely open. Initial talks recorded on Thursday went well, Kristersson assured on Monday. However, opinions within the bloc are divided on the role played by the anti-immigration Sweden Democrats, who achieved a record result of over 20 percent of the votes in the election.

Disunity in the conservative-liberal camp

His starting point is that a majority government would be very good for Sweden, said Sweden Democrat leader Jimmie Åkesson after his meeting with Norlén. In other words, he wants his party - which for the first time replaced the moderates as the second strongest force in the election and without which the conservative camp would not have a majority - to sit in the future government. Others, on the other hand, do not want that, but only want to use it as a support party in parliament. "We have made it clear that we do not believe that the Sweden Democrats should be part of the government," affirmed Liberal leader Johan Pehrson.

Kristersson sits between the chairs. On Monday, however, he again emphasized that he wanted one and not a split. "I want to form a government for all Swedes."

Norlén did not give Kristersson a deadline by which his governing body must be in place. When asked how long he felt the search for it might take, he referred to the coalition negotiations in Germany after the 2021 federal election.

"If you look at the German example, when the current coalition government was formed, as far as I know the process took several months," Norlén said. However, he does not believe that the finding process in Sweden will take a whopping 134 days, as it did after the last election in 2018. The party leaders emphasized that they did not want to rush anything. "Nothing is clear until everything is clear," said Kristersson. 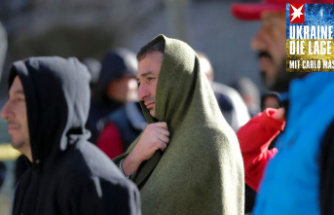 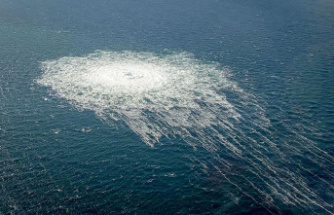 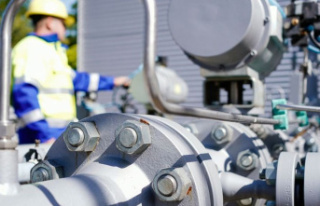