"The Lion's Den": Founders inspire Maschmeyer and Williams – but after the show they let the lions sit

People, animals, snack stations - even after more than 100 episodes, there are still new things to admire in the "Lion's Den". 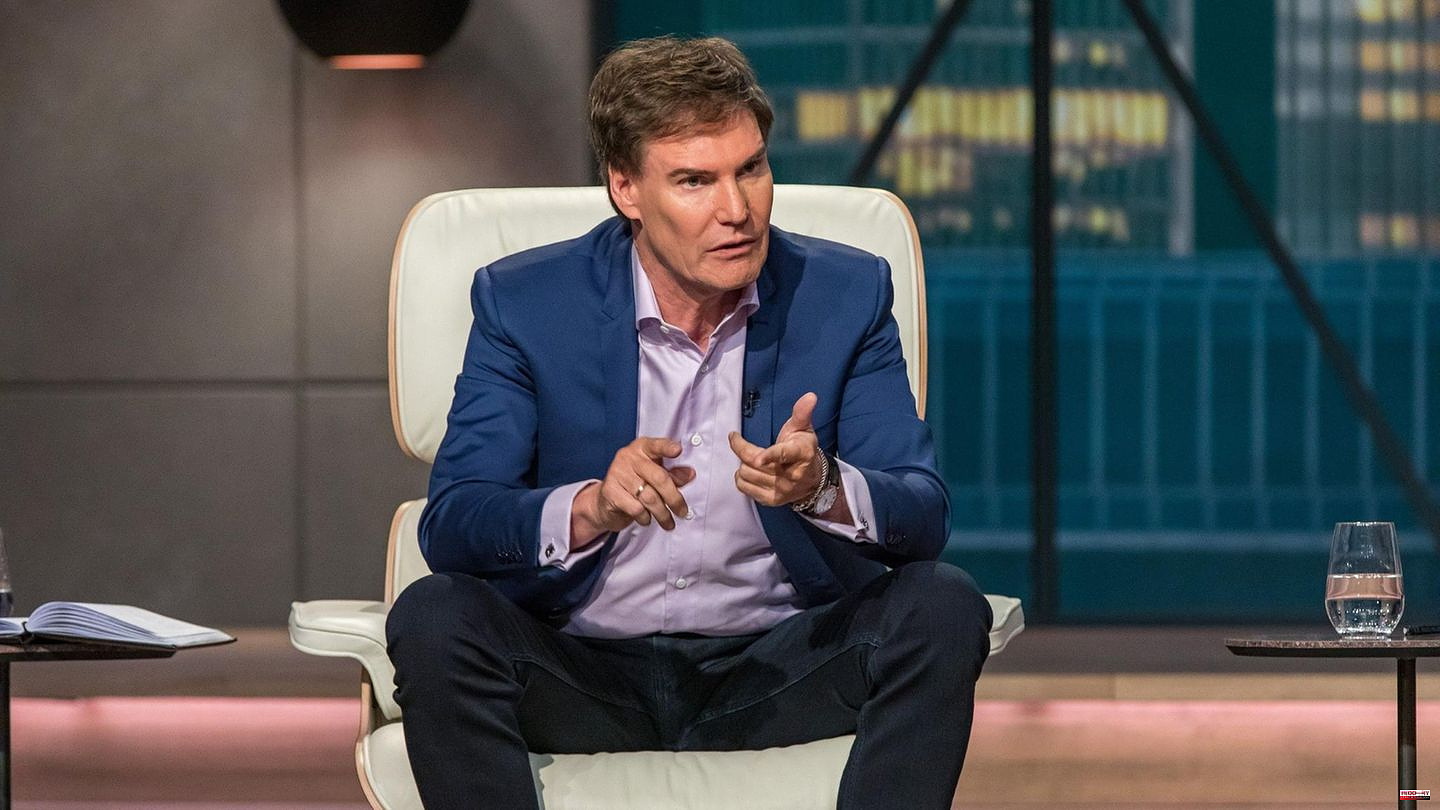 People, animals, snack stations - even after more than 100 episodes, there are still new things to admire in the "Lion's Den". On Monday evening, for example, Nagos was a start-up that developed lens chips that are intended for both humans and dogs. Finally, four-legged friends and their owners can nibble together on the couch with a clear conscience on a movie night, and that organic and vegan.

However, the sweets for humans and animals met with mixed reactions from investors. While Judith Williams at least found the idea very cuddly, Georg Kofler vehemently countered: "I don't like it at all. It doesn't taste like anything," Kofler rumbled. And anyway, the whole concept and this constant humanization of animals bothers him. "Dogs have their own nature, people have their own nature. Dogs eat certain things, people eat certain things. Then let it be like that. I don't like it, I think it's wrong and that's why I'm out." So no deal for Nagos founder Moritz Röschl, but good discussion material for all dog lovers at home on the couch.

The founders of Hyrise Academy brought in the supposedly fattest deal of the show. It's an online training program that turns people who are unhappy in their jobs into sales professionals who can sell anything to others. Teleshopping queen Judith Williams and ex-financial products seller Carsten Maschmeyer felt personally touched. Together, they not only promised the start-up the required 500,000 euros, but after some back and forth even 750,000 euros. Williams raved about finally "giving the sales profession the reputation it deserves" and Maschmeyer was already mentally planning US expansion.

But nothing will come of it, because the deal fell through after the show, as the star found out. The founders had already changed their business model shortly before the appearance in the lion's den, but still pitched the old one on the show, explains a spokesman for Maschmeyer. This means that the agreement from the show has become obsolete. In addition, the founders would now have needed less capital and therefore no more investors.

Hyrise also confirmed on request that there had been changes to the business model shortly before the appearance, so that the company needed less capital than previously thought. In addition, the offer from the lions was ultimately not good enough for the founders. You went into the show with a valuation of 5 million euros, the last offer from the lions was 3 million. "We also weighed the show on the show, but ultimately agreed because we expected a big push from the lions as investors," says Hyrise founder Dominic Blank. "After the show, we then sat down quietly with our existing investors, who found the evaluation offered from the show to be clearly too low based on the positive company development." An adjusted deal was proposed to the two lions after the show, but it did not materialize.

The start-up Easy Mirror did not get a deal, even during the show, although the idea seems spectacular at first glance. The father-son company from Buxtehude sells large mirrors that make small gardens in built-up city lots appear larger. Instead of looking at the rubbish bins or the neighbor's ugly wall, you can admire the plants in your own garden twice as much. After initial fascination, however, the lions were seized with a slight shudder at the thought of transforming the garden into a hall of mirrors in which one constantly looks at oneself.

The second culinary offer of the evening was more popular: Guru Granola, also a healthy snack, but this time exclusively for people. Founder Lara Schäffer has artfully combined exotic spices and aromas and provided them with an extra portion of Ayurveda yoga well-being. When she describes to the lions in an enraptured voice what they are tasting, it is all over her. Nils Glagau celebrates the "taste explosion" the hardest and prevails over competitor Ralf Dümmel with his offer.

But Dümmel did not go away empty-handed either. Together with Carsten Maschmeyer, he hit the "Flasher" turn signal bracelet. This enables e-scooter riders and cyclists to signal the turn signal by raising their arms slightly, without having to take their hands off the handlebars. Night and brake lights are also integrated to increase road safety. “You are the strongest thing that has ever been in the “Lion’s Den”,” says Dümmel and, together with Maschmeyer, outperforms the competing offers from Judith Williams and Nils Glagau. 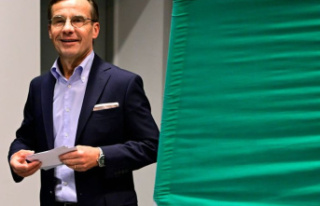