New Twitter boss: A goat for 600,000 US dollars: Elon Musk fans build a huge monument to their idol

Monuments actually get personalities whose work represented something particularly valuable or helpful for many people. 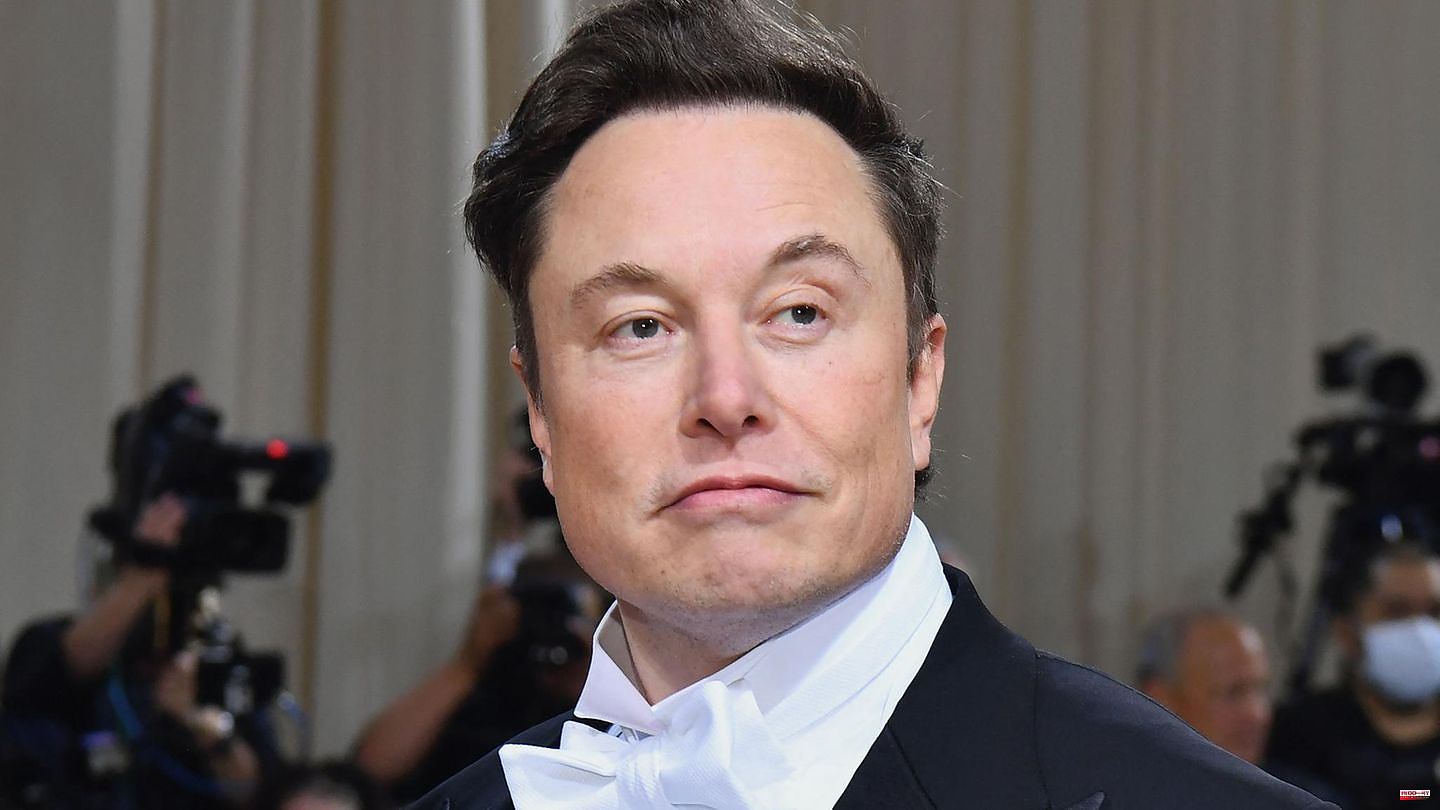 Monuments actually get personalities whose work represented something particularly valuable or helpful for many people. In the vast majority of cases, this only happens after the death of the person in question.

In Austin, USA, at the end of this year, billionaire Elon Musk, currently known for his zigzag course on Twitter, who is in excellent health at the age of 51, is to receive the honor of a monument.

Canadian metal sculptors Kevin and Michelle Stone, commissioned by cryptocurrency specialist Elon GOAT Token, erected a 30-foot-long goat body statue topped with a replica head of Musk. The statue was made entirely of aluminum in around 700 hours of work and at a price of almost 600,000 euros.

The choice of the goat's body refers to the meaning of the word "goat", which in English stands for both goat and is an acronym of "Greatest Of All Time".

A spokesman for "Elon GOAT Token" emphasizes via "Daily Mail" that "most people thought we would never make it, but after a year of construction it will soon be time to bring Elon home. [...] Actually, we just want to meet the guy in person and give him that. After all, he's the most innovative person alive, hence the GOAT - Greatest Of All Time."

The reactions to the action on social media are divided. In addition to some agreement, there are assessments such as "poor" or simply incredulous amazement. 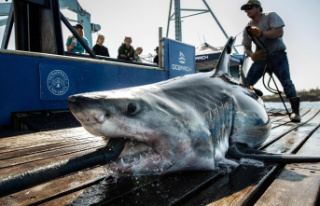 Knowledge: Bite Soon: The Return of the Great White...