Forgiving into the winter break: Schalke 04 with a big challenge

Due to the last improvements in performance under the leadership of Thomas Reis, Schalke 04, despite being in 18th place in the table, is going into the World Cup and winter break comparatively forgiving. 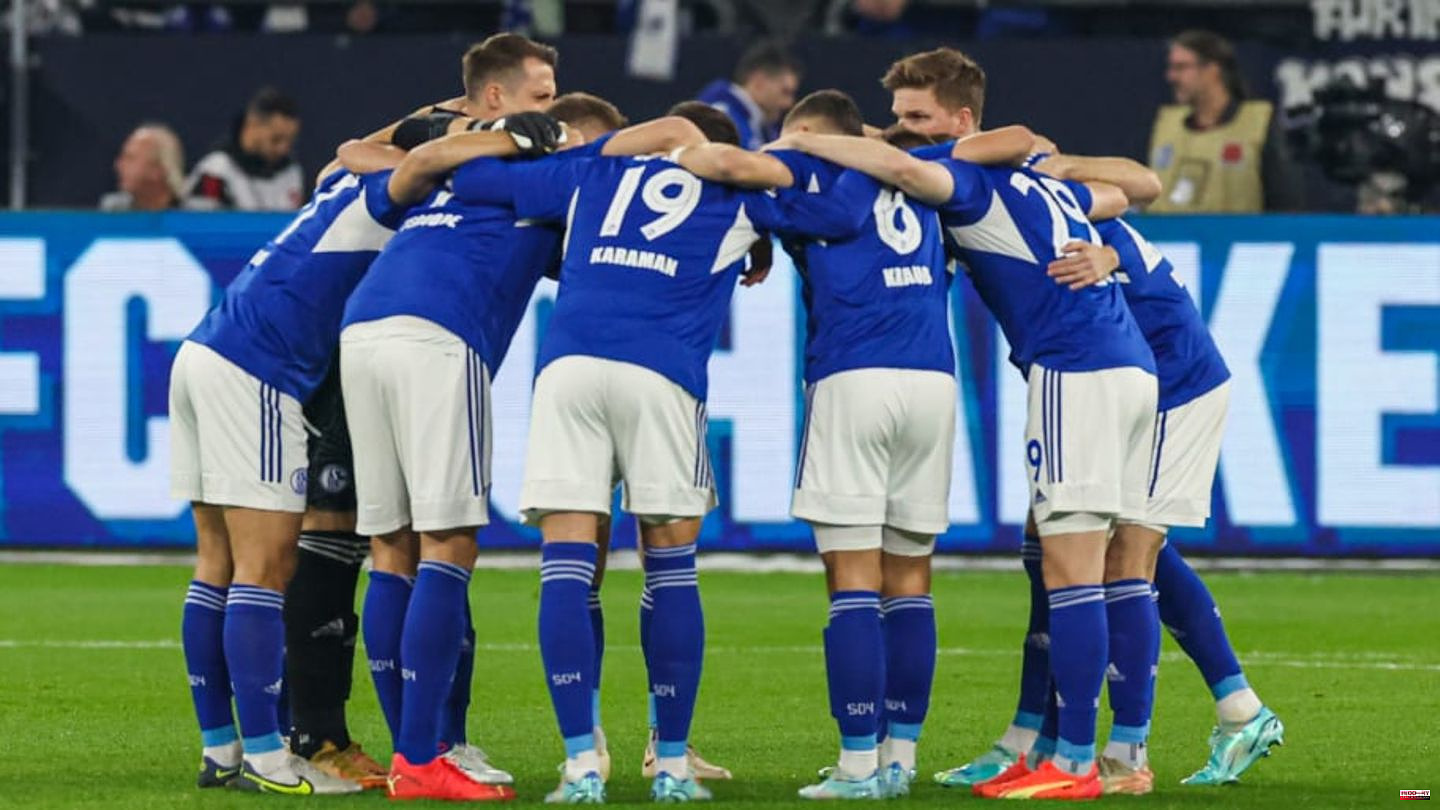 Due to the last improvements in performance under the leadership of Thomas Reis, Schalke 04, despite being in 18th place in the table, is going into the World Cup and winter break comparatively forgiving. But that doesn't make staying up easier. In the second part of the season you need a very high number of points to stay in the Bundesliga.

The last few games give Schalke a little hope. There was a clear improvement in performance under Thomas Reis, that cannot be denied. She could have scored points against Werder Bremen before scoring an important home win against Mainz 05.

The Royal Blues also did well against the big FC Bayern on Saturday evening, but ultimately - unsurprisingly - had no chance.

All in all, the promoted team says goodbye to the World Cup and winter break in a very forgiving manner. That is certainly not a matter of course, as the team is bottom of the table after 15 match days. With just nine points, this is anything but a good starting position. But the fans honored the visible upswing and the commitment, even though this was only rewarded against Mainz.

Thomas Reis now has some time to really get to grips with Schalke and prepare the team for the relegation battle. His first two or three weeks in office were very promising in this respect - especially compared to the games under Frank Kramer.

"From now on we are hunters, starting in 18th place," said the coach after the 0: 2 against Bayern (via WAZ). "We'd do well to only look at ourselves and not at the table. We know how many points we need to have a chance of staying up."

The 49-year-old is right about that: Schalke now have to work very concentrated and focused on the individual games. The tabular starting position must play a subordinate role internally.

Viewed from the outside, it naturally plays a role. After all, you want to be able to assess how likely it is to catch up and what will be necessary for Gelsenkirchen to have a real chance of staying in the league. In short: How difficult will the challenge that Reis now has to tackle after a short interlude at the start?

First of all: It will be very difficult. The nine points after 15 matchdays are the result of a clear and deserved relegation.

It's already five points behind the relegation place. And at the same time on competitors who have scored significantly more points than S04 in recent weeks. So not only are they ahead on points, but they are also in better shape.

For the time being, however, the form as such no longer plays a role. The break is too long until the league starts again at the end of January. The clubs have comparatively much time to work on the team and tactics, as well as to bag any transfers. When it comes to the 16th matchday, there is a restart.

You can see that the 40 points that are always talked about when it comes to staying up in the league are now too high a value. On the other hand, the 32 to 35 points that Schalke will need are also a decent board.

Accordingly, the miners will still have to get around 24 points. A total of 57 points can still be reached. So a little less than half of the possible yield is needed to have that real chance of remaining in the league. Almost one and a half points per game on average, even if the competition is successful within a normal range - or not.

From the remaining 19 games, a whopping eight or nine wins will have to be won. Plus a draw or two. This is how the score would be composed.

It's certainly not impossible, as the team's recent performances have shown. But at the same time it is much more difficult than the recent good mood would suggest.

It will also take a sense of achievement against in-form teams from the top half of the table, while not allowing yourself to be vulnerable against your direct competition. After all, three points awarded that go to the competitor at the same time would be bad in two senses.

So Reis embarks on a mission whose chances of success are very slim. Schalke also have to be realistic. Completely independent of the fact that the last games before the break that has now occurred were quite positive and certainly provided some courage and hope.

Should S04 finally be able to save themselves, this success should not be underestimated and would be greater than the rise and second division championship in the previous season. Too many points were wasted in the first half of the season with the choice of Kramer as head coach for Reis now to have a reasonable chance of staying up. This success would amount to a small miracle.

This article was originally published on 90min.com/de as Forgiving into the winter break: Schalke 04 with a big challenge. 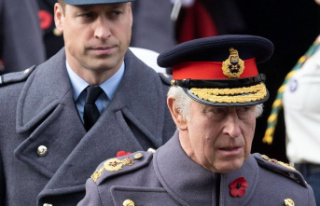