Russian Foreign Minister Sergey Lavrov has accused the US and NATO of wanting to gain supremacy in the Asia-Pacific region by militarizing it. 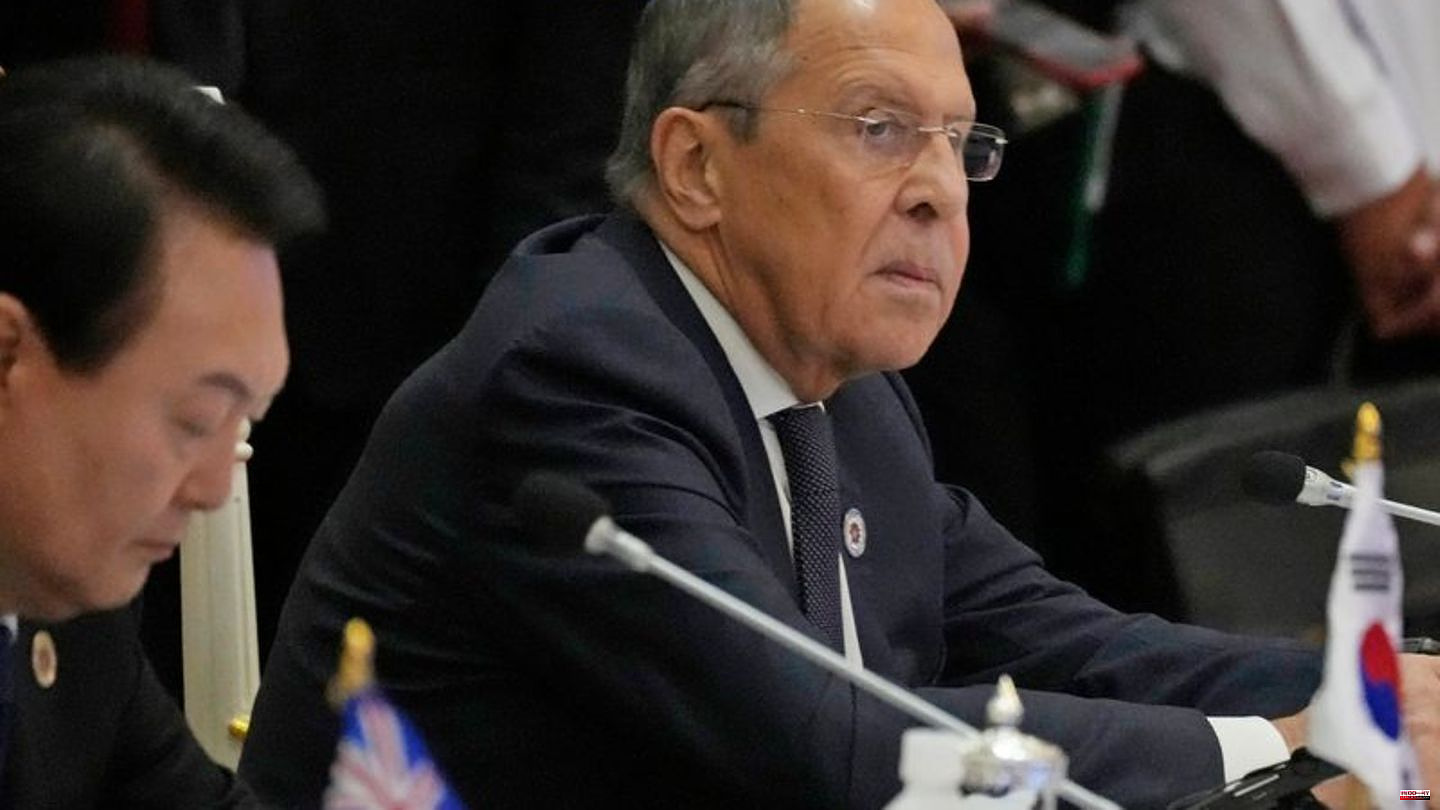 Russian Foreign Minister Sergey Lavrov has accused the US and NATO of wanting to gain supremacy in the Asia-Pacific region by militarizing it. "The United States and its allies, as well as NATO, are now trying to swallow up this region," Lavrov said on the sidelines of the ASEAN summit, according to the Russian state news agency TASS.

The goal is the militarization of the region, "with the obvious focus on limiting China and Russian interests in the region," he emphasized in Cambodia's capital Phnom Penh. A joint final declaration of the summit failed due to disputes over the wording of the situation in Ukraine, Lavrov said. "No collective decisions were made today because the US and its Western allies insisted on absolutely unacceptable language regarding the situation in and around Ukraine."

Lavrov travels on from the ASEAN meeting to the Group of Great Economic Powers (G20) summit on the Indonesian island of Bali. He is representing President Vladimir Putin there, who had canceled his participation. On the other hand, Ukrainian President Volodymyr Zelenskyy wants to address the meeting in the holiday resort of Nusa Dua via video. At the ASEAN meeting in Cambodia, however, the ten member countries could not agree on a video speech by Zelensky. 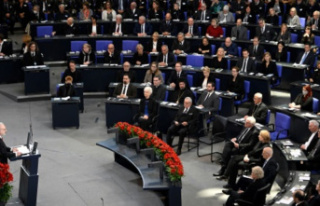