Dallas: Crash in the air: Historic fighter and bomber collide at US air show

A rare sight in the sky, the Wings over Dallas air show features vintage WWII bombers and fighters that are few in number today, and fewer still actually flying. 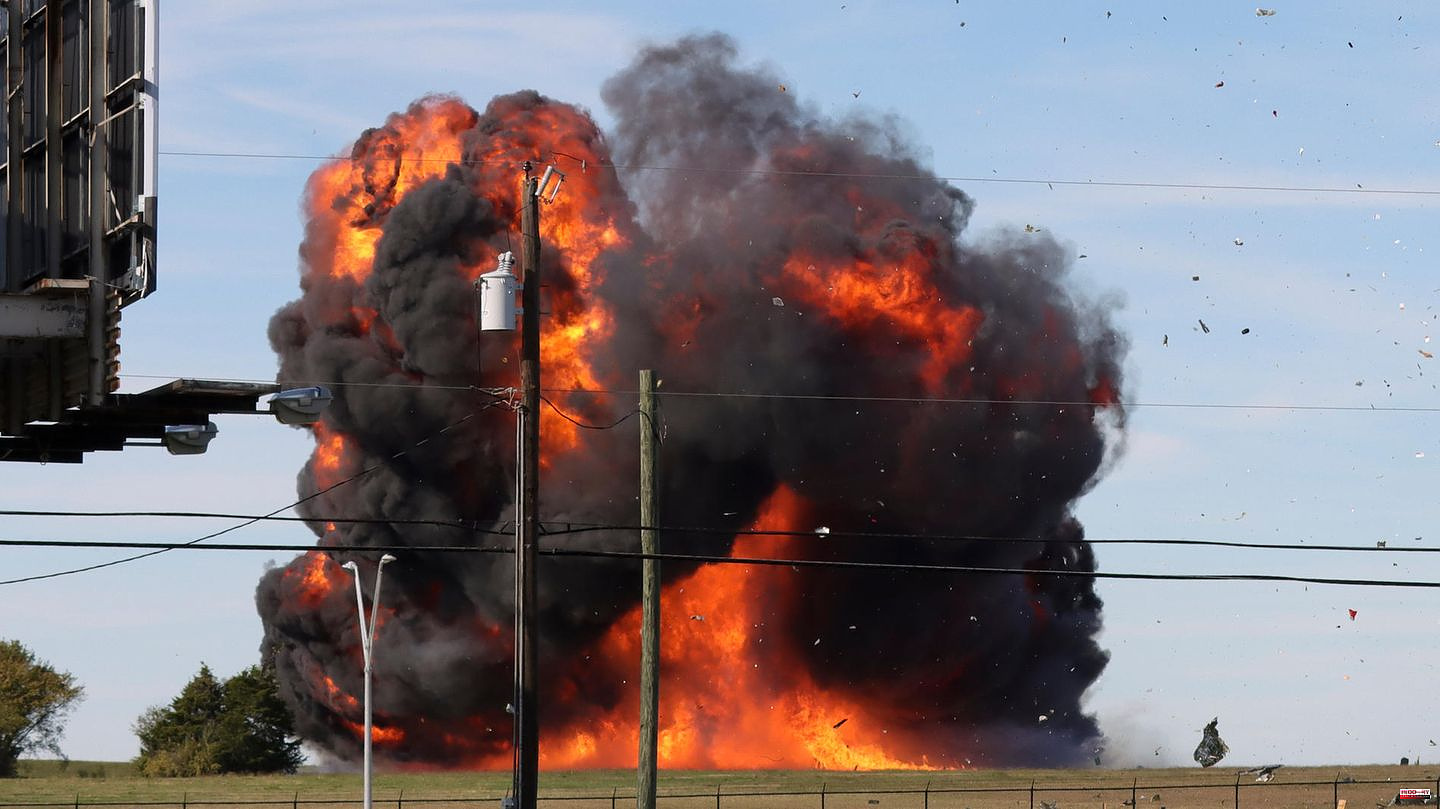 A rare sight in the sky, the Wings over Dallas air show features vintage WWII bombers and fighters that are few in number today, and fewer still actually flying. Yesterday, numerous onlookers gathered around Dallas Executive Airport and were able to watch Boeing B-17 Flying Fortress and Bell P-63 Kingcobra aircraft whizzing through the air.

But all that remains from that day are horrible videos on social media. Most of them show the huge Boeing B-17 Flying Fortress bomber flying by while the Bell P-63 Kingcobra fighter approaches from the side. For reasons that are not yet clear, the small plane rams the side of the bomber and splits the plane in two. Both planes crash and the tragic accident ends in huge fireballs.

Even half a day after the tragic accident, the authorities are keeping a low profile. The air show's homepage states: "We currently have no information about the condition of the flight crews, as the rescue workers are still investigating the accident." The same statement can also be found on the homepage of the "Commemorative Air Force", which owned the planes. All other dates of the air show have been cancelled.

The Mayor of Dallas shares the latest information on the accident on Twitter. Eric Johnson writes that the United States Federal Aviation Administration (FAA) is leading the investigation, the number of casualties is still open, but no bystanders were injured.

As CBS reports, up to six people could have died in the collision. The media company took this information from the testimony of Hank Coates, the president of the air show. Accordingly, the B-17 bomber is usually manned by four or five people, while the Kingcobra is a single-seater. Victoria Yeager, a pilot who was also at the scene, told the broadcaster, "We just hoped they all got out, but we knew that wasn't the case."

Grant English, who says he is a pilot-in-training, shared a picture of the Kingcobra's cockpit on Twitter. It shows how confusing the plane is and deduces how difficult it must be to be able to see the surroundings properly. He writes: "I was at the 'Wings over Dallas' air show and saw the accident. The P-63 made a left turn and had the B-17 in its blind spot. The picture shows a cockpit of a P-63. That proves it , that there was no way he could have seen the B17."

The airport is still closed for the investigations, and an official report can be expected in the near future. CBS writes that safety at air shows involving older makes has been an issue for years. In 2011, eleven people died when a P-51 Mustang crashed, and in 2019 seven people lost their lives when a bomber lost control. The NTSB says it has investigated a total of 21 accidents involving World War II aircraft since 1982, resulting in 23 deaths. 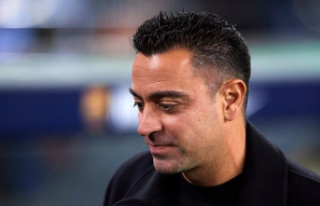