At the beginning of October, Barack Obama (61) and his wife Michelle (58) celebrated their 30th wedding anniversary. 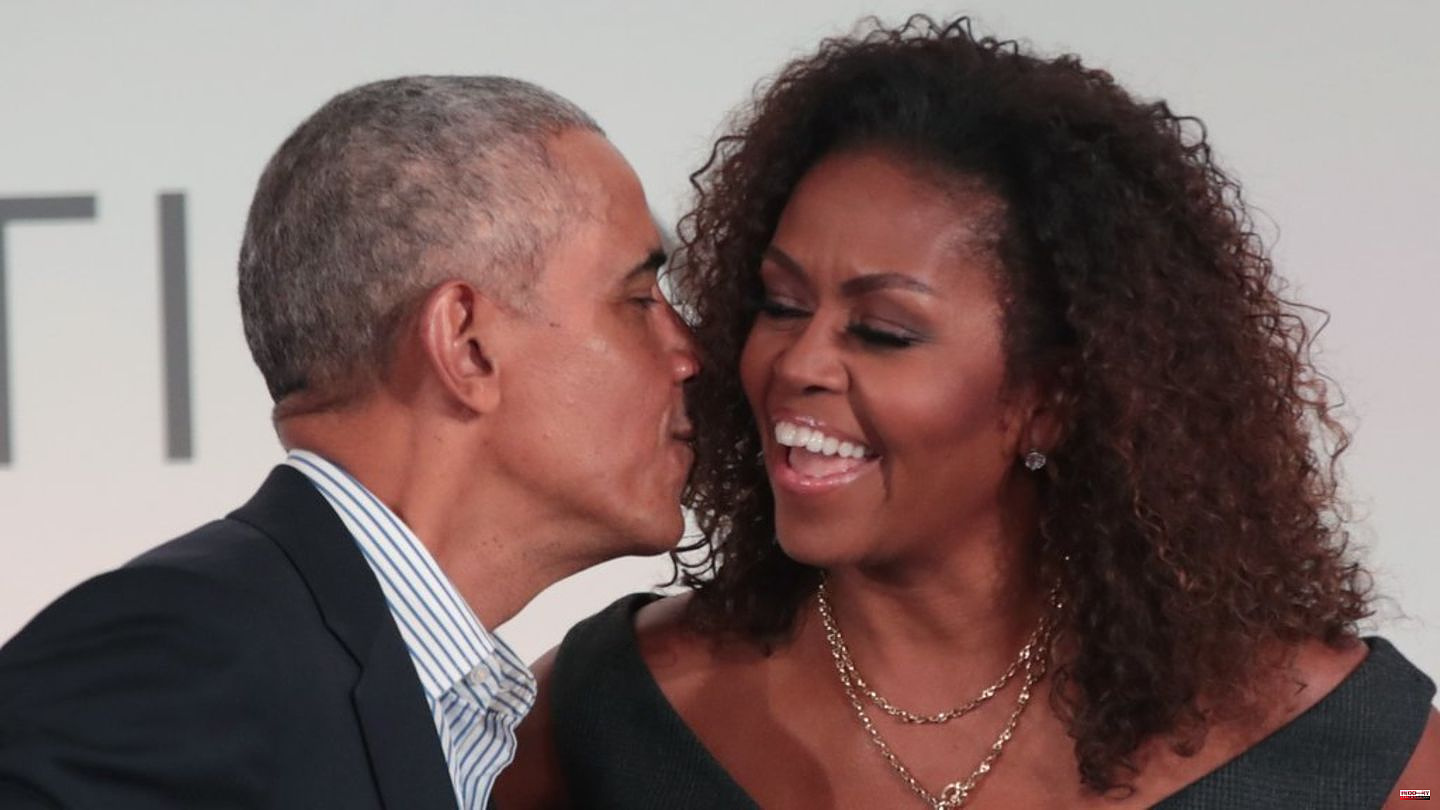 At the beginning of October, Barack Obama (61) and his wife Michelle (58) celebrated their 30th wedding anniversary. On Instagram, the former First Lady of the United States now explains to four photos in which the two can be seen intimately, which has been important for the relationship between the two in recent years.

Obama begins with touching words. She has lived in many places, but has only ever had "a real home": "My home is my family. My home is Barack." The two have been married since 1992 and together they have daughters Malia (24) and Sasha (21).

At the same time, Michelle Obama also makes it clear that there is a lot of work in the relationship. Their marriage has "never been perfect 50:50". "One of us always needs more or gives more," she explains. The two must be willing to listen honestly and openly to each other.

Many young people have asked her questions about marriage in recent years - and her answer is often: "You have to prepare for long periods of disagreement and inconvenience." In addition, partners would have to learn to adjust to "real compromises". Glorifying a relationship while still dating will lead directly to trouble once you're married: "You can't cover up problems if you live with someone day in and day out."

That's why you have to ask yourself several questions: What is the goal of the relationship and have you thought about the whole thing really well? "Do you want a wedding or do you want a lifelong partnership? Those are two very different things," Obama explains. Together they should answer the question: "Who are we and who do we want to be?"

In her new book "The Light in Us", which was recently published by Goldmann Verlag, Michelle Obama also addresses, among other things, what she believes is important in a relationship.

"Miche, I'm not sure why after 30 years you still look exactly the same and I don't," the former US President joked on Instagram in early October. He knows that he won the lottery and "couldn't have wished for a better life partner". He wishes his "sweetheart" a happy wedding day.

Michelle Obama had a romantic response: "These last 30 years have been an adventure and I'm grateful to have you by my side. For life together. I love you." Both published current photos on a beach and pictures from their wedding. 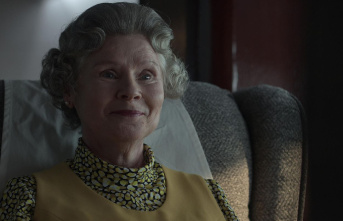