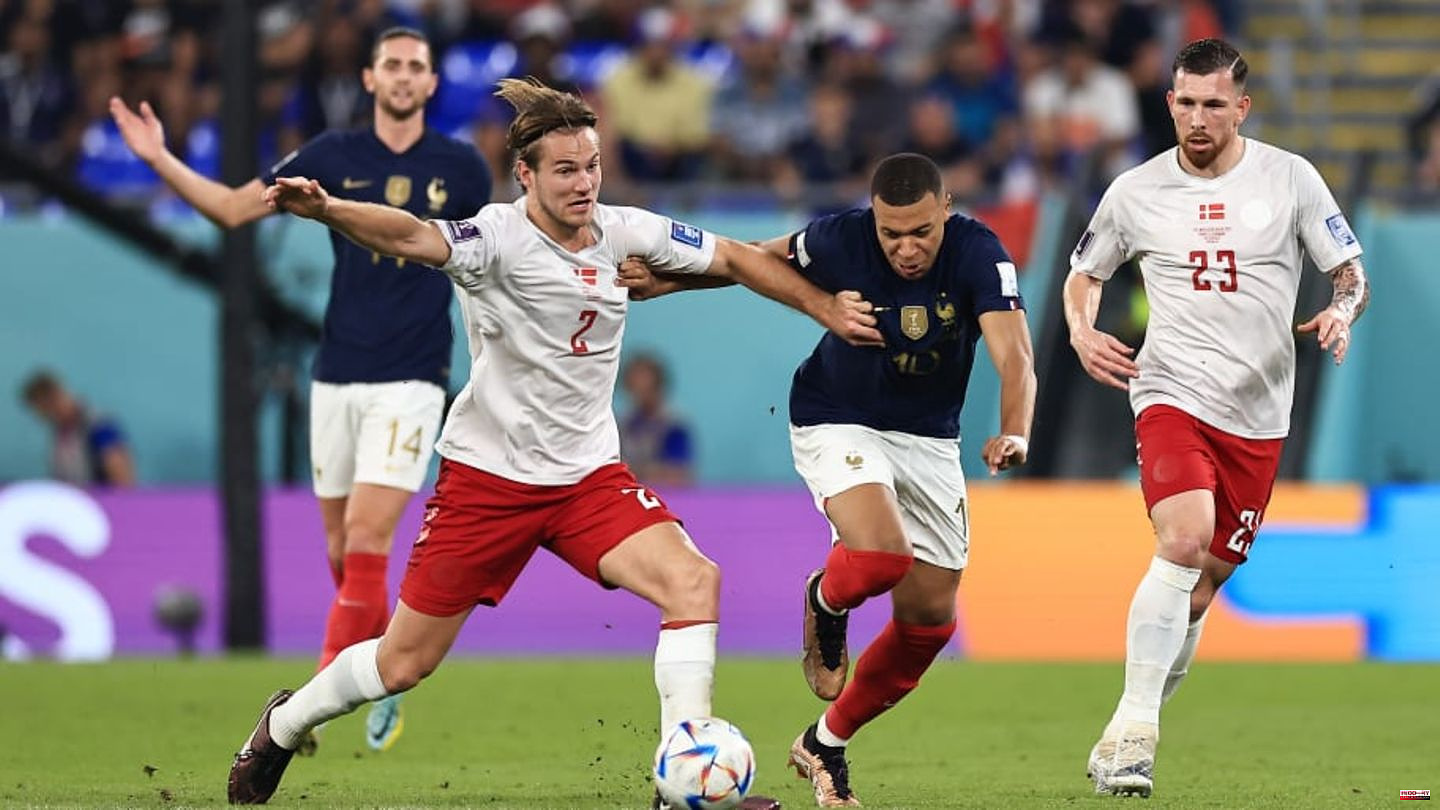 Les Bleues also won their second group game. However, the 2-1 win against Denmark was hard work. Although Kylian Mbappé put the French in the lead, this awakened the hitherto very destructive Danish team. Andreas Christensen equalized with a header, after which both nations offered an open game. In the end, however, it was again Mbappé's certain extra class that decided the game for France.

With an ingenious co-production, Antoine Griezmann and Kylian Mbappé gave the French a win against Denmark in the final stages. The offensive stars are celebrated online, but many a person cannot hide their antipathy towards the two players.

The Danes had little to oppose the offensive French over long stretches. Denmark only woke up after Mbappé made it 1-0 and scored the 1-1 effectively as usual - from a corner, of course. With 21:10 shots for France, it can ultimately be said that Mbappé's winning goal was deserved.

This article was originally published on 90min.de as France defeats Denmark: The network reactions. 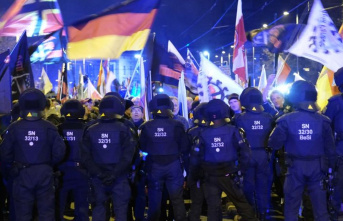