Actor Mekhi Phifer (48) is certain: There will be no sequel to the biopic "8 Mile". 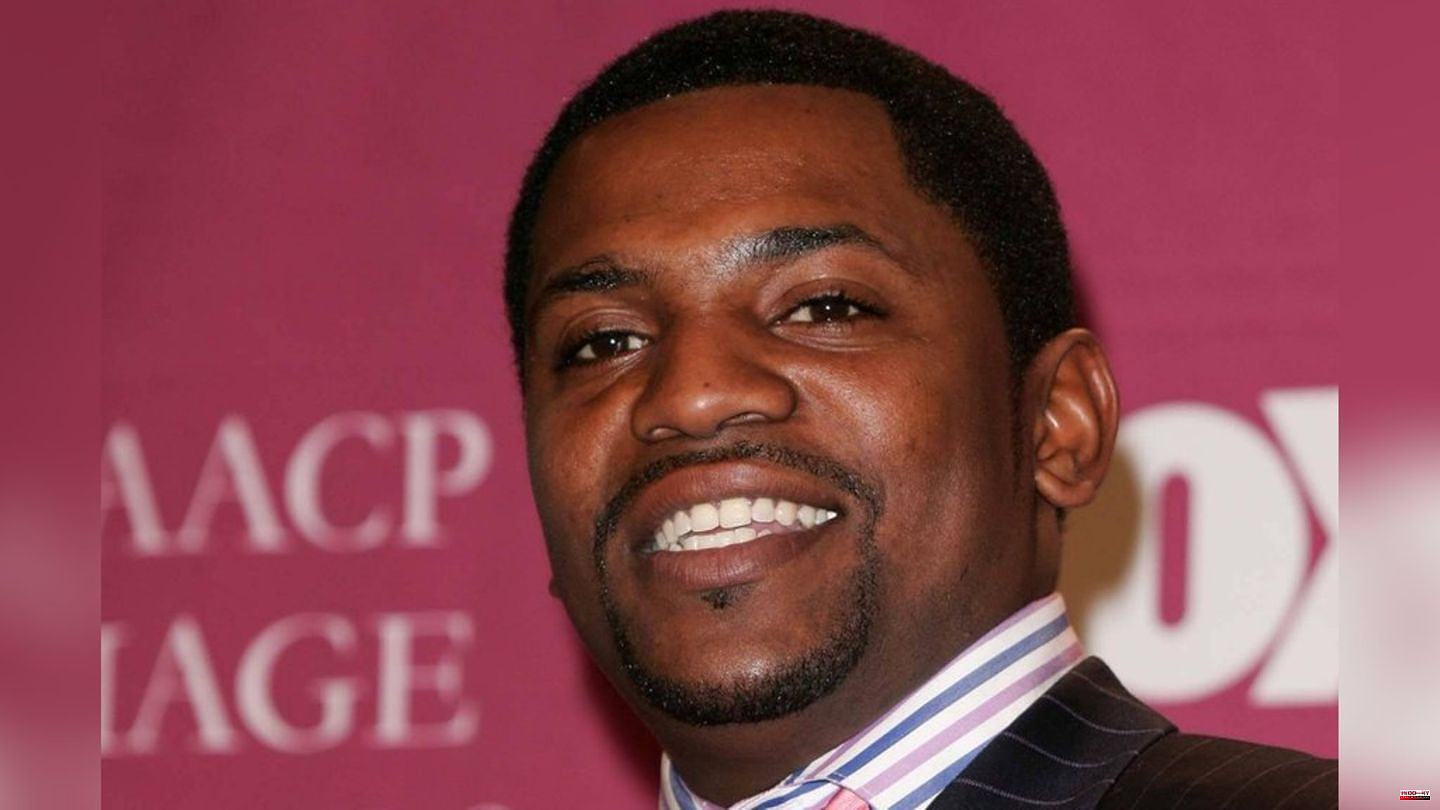 Actor Mekhi Phifer (48) is certain: There will be no sequel to the biopic "8 Mile". "It won't happen," said the 48-year-old to the industry portal "TMZ". Sometimes it's best to leave the classics alone. Discussions about a successor never took place. A sequel could be interesting in principle, just as far as the story is concerned, says Phifer. But he wouldn't want to play and doubt it would lead actor Eminem (50). The world star is still his buddy and he stays in touch with him.

In 1995, 23-year-old Jimmy "B-Rabbit" Smith Jr. (Eminem) lives in his alcoholic and unemployed mother's (Kim Basinger, 69) camper van in Detroit with his little sister. He also has to deal with her violent boyfriend Greg (Michael Shannon, 48).

He escapes from the dreary everyday life with hip-hop, writes his own lyrics and wants to assert himself as a white amateur rapper. He also strives to win the rap battle at his friend Future's (Mekhi Phifer) club, but neglects his job as a metal presser. Only when he gets his life back on track after a few setbacks does he finally achieve the great triumph. The music world is now open to "B-Rabbit". So there is potential for a sequel to his path.

But "B-Rabbit" actor Eminem is a sought-after man. Phifer stated that filming a sequel was simply not feasible for Eminem due to time alone. The famous rapper is more focused on his music at the moment. On August 5, 2022, Eminem's second best-of album, Curtain Call 2, was released. The 50-year-old's last studio album to date was released in 2020 with "Music To Be Murdered By".

For the music in "8 Mile" Eminem even got an Oscar in 2003, the world hit "Lose Yourself" won the coveted film trophy at the time. But a continuation of his rise to rap legend on the occasion of the 20th "8 Mile" anniversary seems more unlikely than ever. 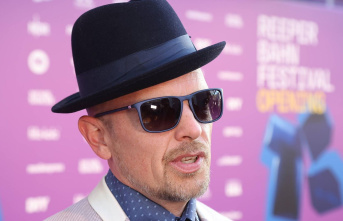