At the beginning of the new stock market year, the Dax continued to struggle with the much-noticed mark of 14,000 points. 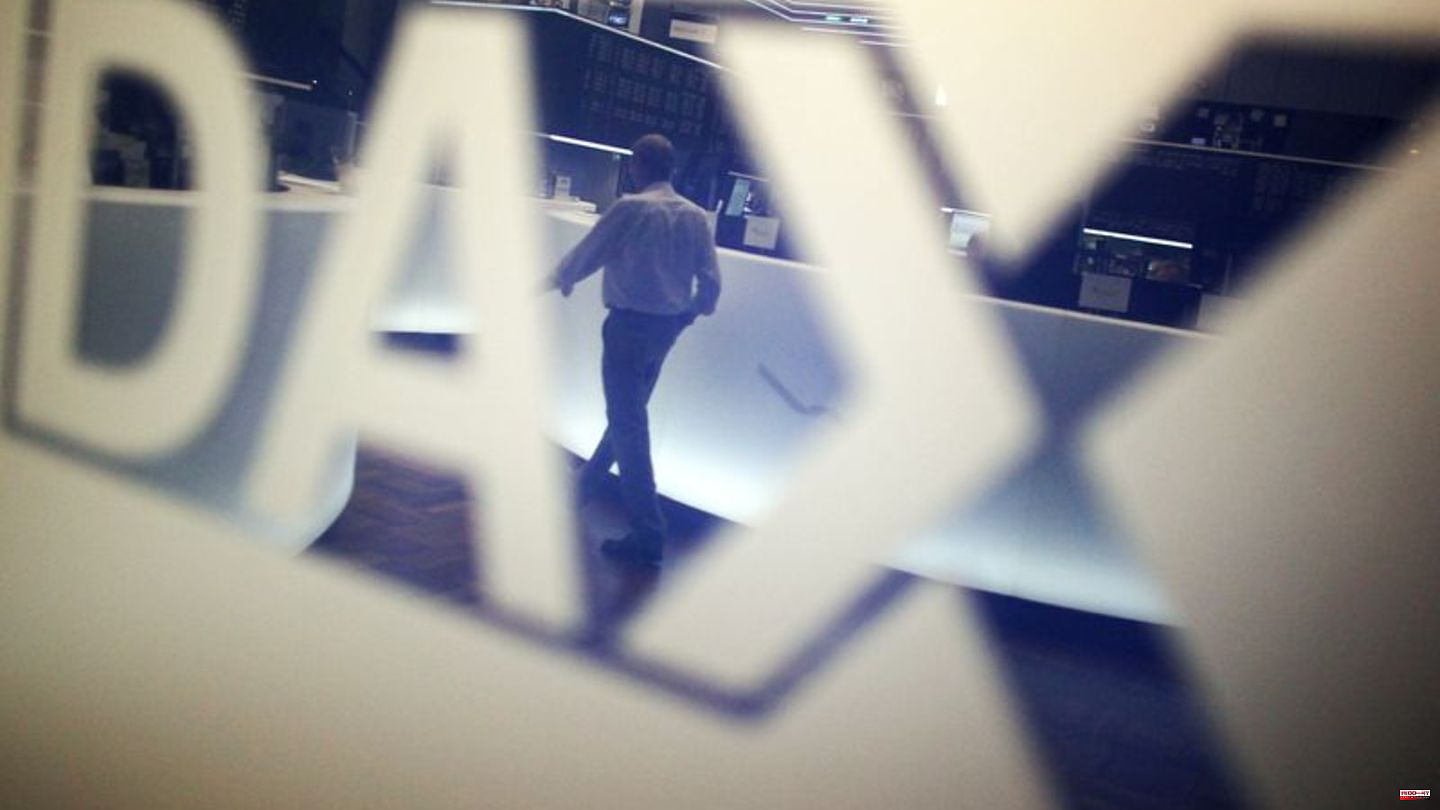 At the beginning of the new stock market year, the Dax continued to struggle with the much-noticed mark of 14,000 points. On Monday afternoon, the German leading index claimed a plus of 0.83 percent to 14,039.70 points. In doing so, he shook off the weakness at the end of the past year. In 2022, the Dax had lost almost twelve percent in view of the Ukraine war, high energy prices, high inflation and rising key interest rates to combat them - it was the weakest year since 2018.

The other indices were also able to pull themselves together on Monday: For the MDax of medium-sized German companies, which had even collapsed by around 28 percent last year, it rose by 1.31 percent to 25,447.79 points. The EuroStoxx 50 gained 1.22 percent to 3839.98 points - in 2022 the leading eurozone index had developed as weakly as the Dax. Since, in addition to Wall Street, which sets the tone, the stock exchanges in Great Britain, China, Hong Kong and Japan are also closed, trading was relatively calm and with little volume.

At first there was hardly any company news from Germany. Thanks to a major order, Rheinmetall continued the strong previous year: With a plus of 2.4 percent, the shares of the armaments group and automotive supplier were among the better MDax values. The index neighbor Verbio was also in demand on the first trading day of 2023 after the comparatively good previous year, as the price increase of 2.9 percent showed.

The laboratory supplier Sartorius, whose shares had already been among the biggest Dax losers in 2022, lost another almost five percent at the end of the index. At the weekend, company boss Joachim Kreuzburg also told the German Press Agency that the shortage of skilled workers had meanwhile expanded into a labor shortage, which is also a challenge for Sartorius.

On the other hand, other losers of the past year were in the favor of investors on Monday, such as the price gains of the car supplier and tire manufacturer Continental, the online fashion retailer Zalando and the real estate group Vonovia in the German leading index. Conversely, the reinsurers Munich Re and Hannover Re, which will be comparatively strong in 2022, were less in demand.

1 Certificate of incapacity for work: sick leave: The... 2 Pelé: wake at FC Santos stadium begins 3 "The Geissens": That's what the family... 4 Travel chaos with serious consequences: The bride... 5 Winter tourism: Crisis in Swiss ski areas - it's... 6 Pandemic: The mask requirement must now be abolished... 7 Protests: Death sentence against further protesters... 8 Education: Numerous schools are being renovated: 22... 9 USA: Man breaks into school to save himself and 24... 10 Steinmeier in Brazil: Germany's climate will... 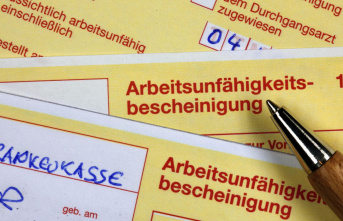 Certificate of incapacity for work: sick leave: The...