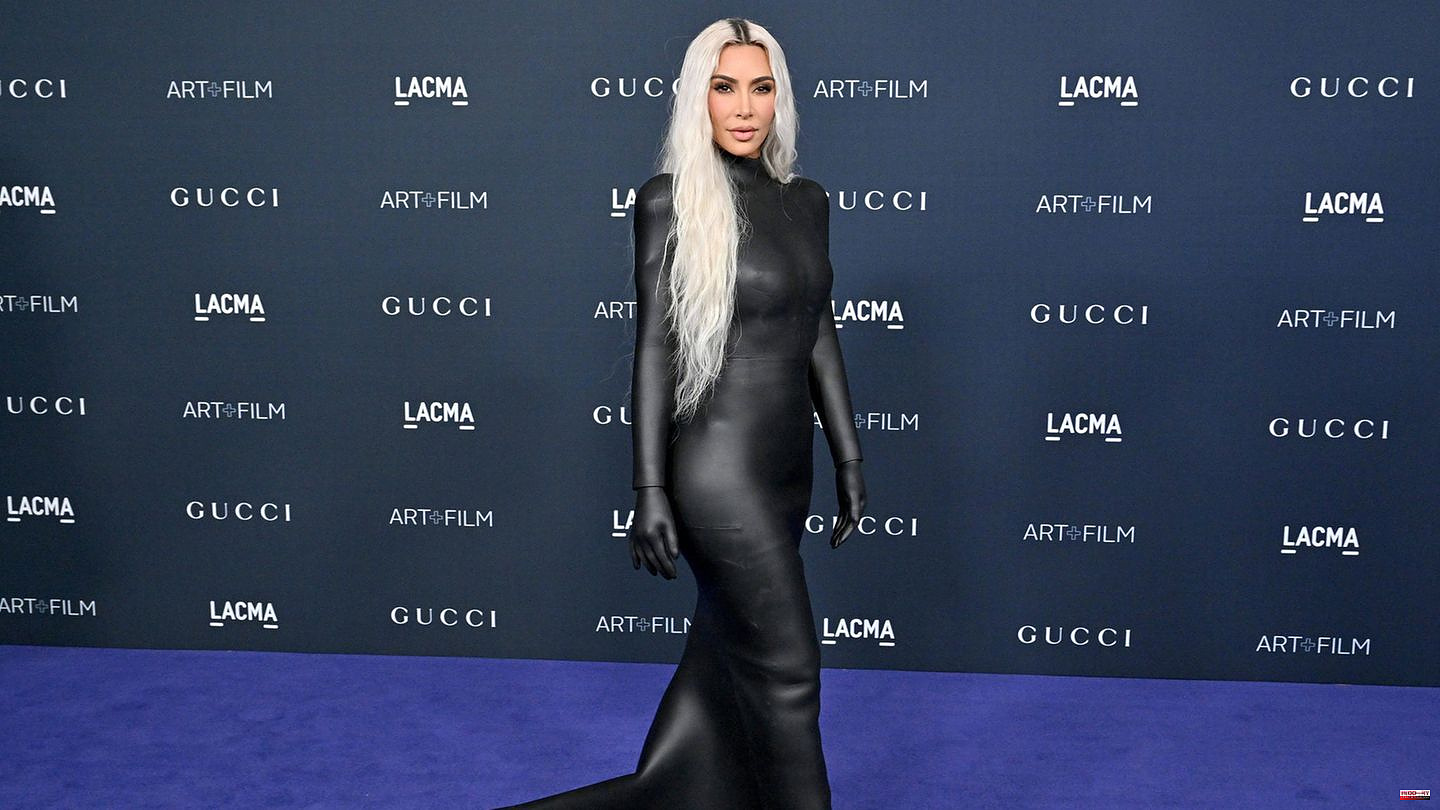 Models trudging through mud at a fashion show, tattered sweaters for a mere 1,000 euros, run-down sneakers reminiscent of homeless people's shoes. It's safe to say that Balenciaga creative director Demna Gvasalia's fashion has always been knitted with staged scandals. So it wouldn't really come as a surprise if the 41-year-old designer, who was born in the former Soviet Union and grew up in Georgia, accepted the current headlines with approval.

But this time the wave of indignation exceeds the shaking of heads of the past few years when the industry found it at least "cool", maybe even "pioneering" when the Balenciaga team overshot the target when viewed soberly. But now you went too far.

In the Christmas campaign, the French luxury house had children photographed with teddy bears carrying SM paraphernalia. Suddenly the allegation of pedophilia was raised. Global outrage ensured that Balenciaga pulled the entire campaign out of circulation and apologized. Even Kim Kardashian, a close friend of Demna and ambassador for the Kering-owned brand, felt compelled to announce that she had to reconsider working with Balenciaga. As a mother of four children, she was "disgusted and outraged".

The allegations hit a designer who is one of the most politically and socially committed creative people in the industry. Balenciaga partnered with the World Food Program in 2018 to draw attention to the current rise in global hunger and support global efforts to end it by 2030. Some of the proceeds from a collection were donated.

It was also Demna who was almost the only one to position himself with a sensational show at the beginning of the Ukraine war. He made models "escape" through the cold and snow. Gvasalia, who only had to leave his homeland with his mother in 1993 with bags, wanted to draw attention to the fates, because he himself "has not gotten over this trauma to this day".

Since his appointment as creative director at Balenciaga seven years ago, Gvasalia has managed to revitalize the outdated couture house founded by Cristóbal Balenciaga in 1919. With his oversized silhouettes and a style inspired by youth culture looks, he managed to make Balenciaga one of the most successful and trendy brands. The mix of excellent cuts and sporty materials ensured that the kids buy hoodies with the brand logo and that an older clientele also likes Balenciaga dresses with a floral pattern because the brand has become all the rage.

The motto of Demna's brother Guram, with whom he founded the fashion brand Vetements in 2014, is always in mind: "Mothers want to look like their daughters. But the daughters never like their mothers." Demna's supposed coolness was celebrated on social media. Every season Balenciaga tried to excel. When models, including Kanye West, had to wade through gray mud during the presentation for the coming summer, the respected critic Cathy Horyn wrote, for example, that some productions were now "morally questionable".

So now the bear photos. Perhaps the scandal was planned, but the response was underestimated. Balenciaga has been trying desperately in recent days to keep the brand image and Demna's reputation out of the firing line, trying to blame photographer Gabriele Galimberti.

He reacted promptly and said that he had only been asked to illuminate the scene on the fully assembled set and to implement the recordings in his own style. In fact, it is the rule with shootings that the creative director leaves nothing to chance and a team is only entrusted with the implementation of his wishes. For example, it is common for all luxury brands to clarify the appearance of the appetizers with the designer's team in advance at events in the boutiques.

Gvasalia herself has been silent so far. He is currently working on the next haute couture collection, which will be shown in Paris in January. It will be interesting to see whether a staged scandal is as much a part of it as the zipper on a dress. 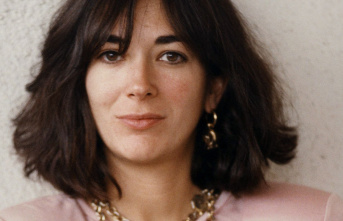 Guests are still traumatized to this day: Ghislaine...