Luke Mockridge: Will he get his own TV show again?

After a self-imposed creative break at the end of 2021, comedian Luke Mockridge (33) is slowly and gradually returning to the public this year. 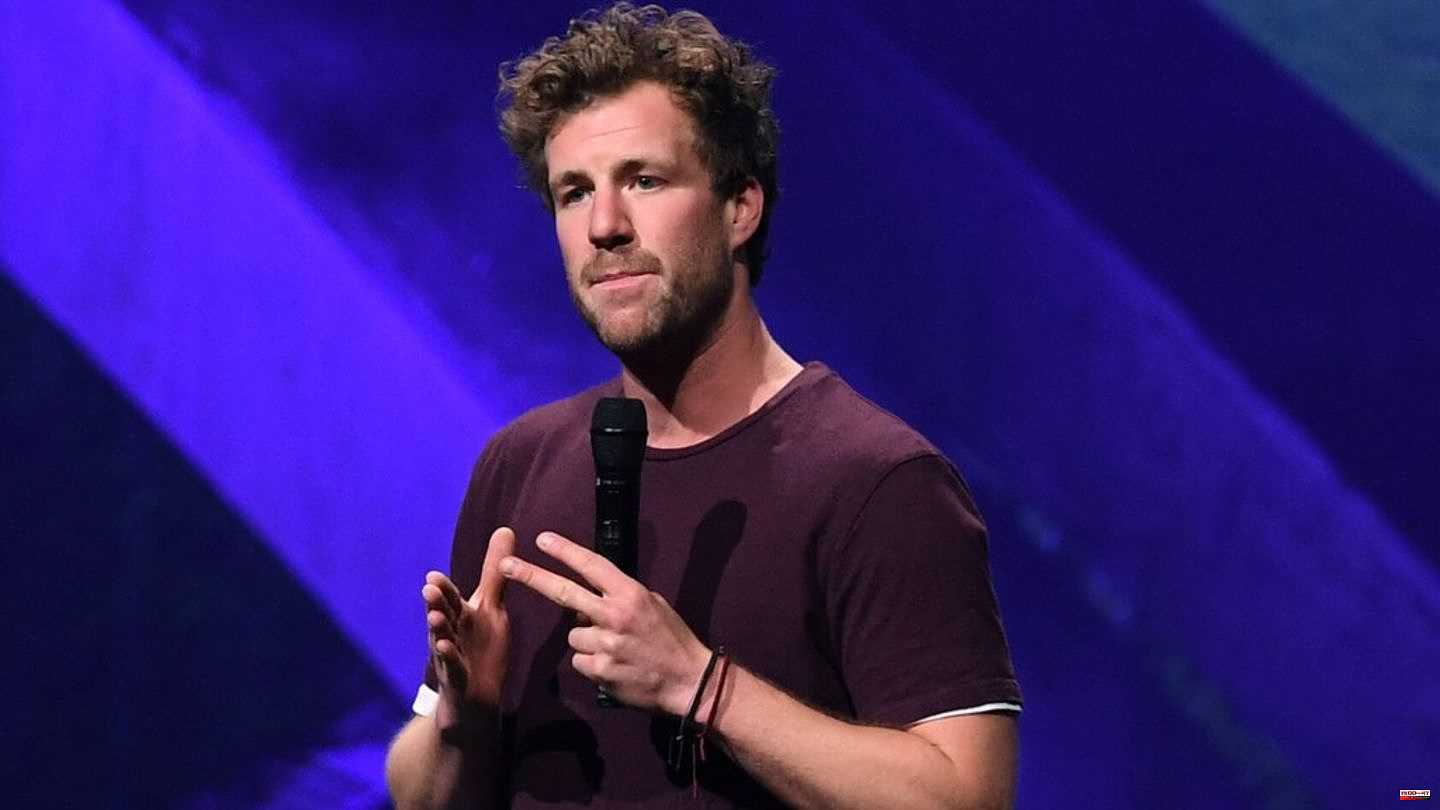 After a self-imposed creative break at the end of 2021, comedian Luke Mockridge (33) is slowly and gradually returning to the public this year. He toured Germany with his stage program "Welcome Back to Luckyland" and will apparently return to his former regular station Sat.1 in January 2023. According to Mockridge, he is part of the comedy show "Germany's Best Comedians". "Bild" now wants to have learned from an unnamed insider source that Mockridge is also about to make a comeback with its own show.

From February 2023, an untitled comeback show will be broadcast on Sat.1. Filming for humorous feature films has already taken place in downtown Cologne. However, nothing has been officially confirmed or announced in this regard.

In August, Sat.1 spokesman Christoph Körfer told "DWDL" that the Munich broadcaster had "no concrete plans for a new show with Luke on Sat.1." cherish. Mockridge was present at the stand-up show "Germany's best comedians" mentioned above because he was "one of Germany's most successful stand-up comedians".

In September 2021, a former partner of Mockridge made allegations of sexual violence against him. He had rejected the allegations, and the Cologne public prosecutor's office discontinued the corresponding proceedings. 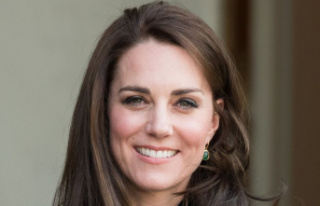 Princess Kate: She shows her support for addicts