Florence Pugh: She was supposed to change "weight" and "looks".

British actress Florence Pugh (26) is one of the absolute top stars in the film industry. 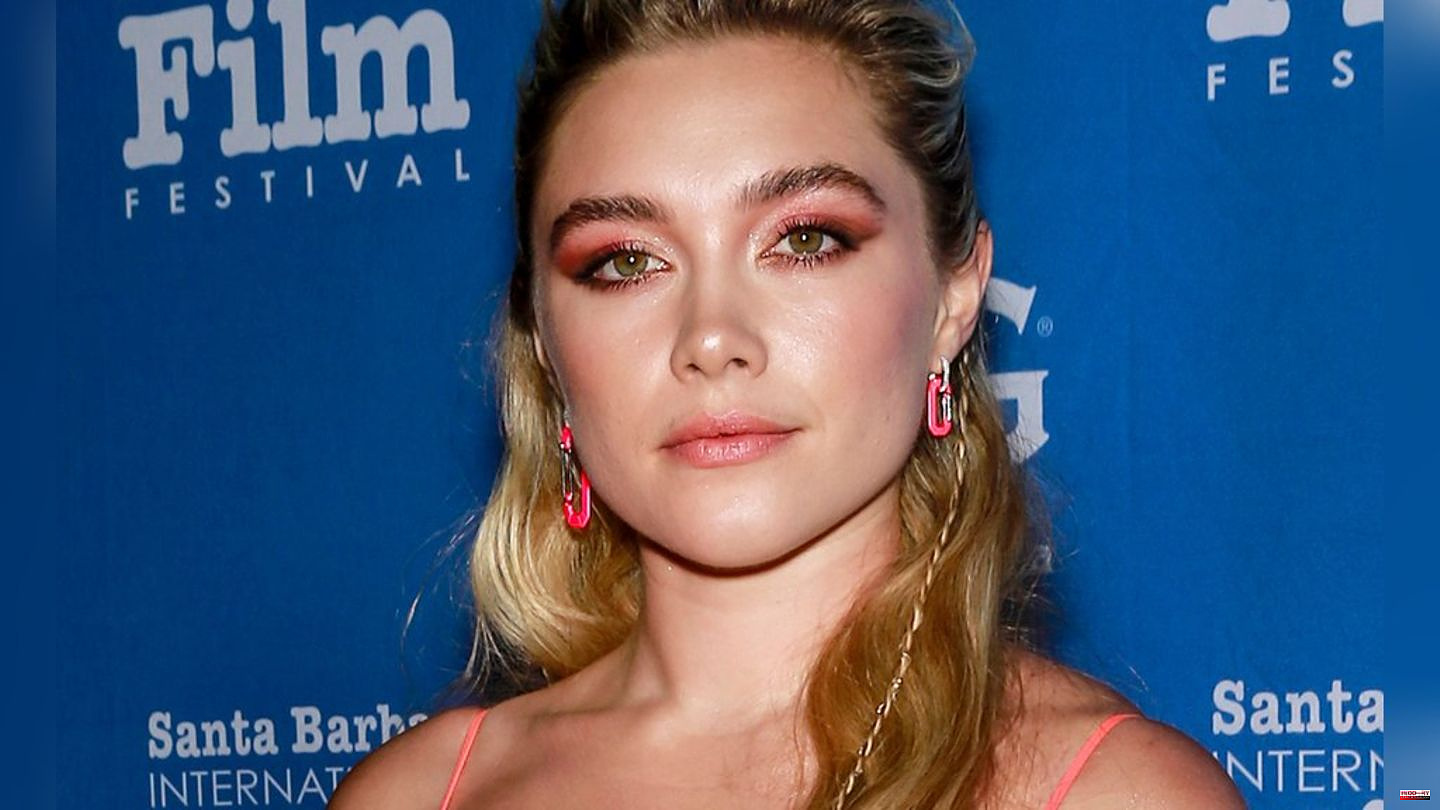 British actress Florence Pugh (26) is one of the absolute top stars in the film industry. Oscar nominated for her performance in Greta Gerwig's (39) "Little Women" (2020), she recently caused a stir alongside Harry Styles (28) in "Don't Worry Darling", has firmly established herself in the Marvel universe and will be in the 2023 sequel to "Dune". However, Pugh revealed in an interview with "The Telegraph" that producers were bothered by various appearances at the beginning of their acting career and tried to change them.

"All the things they were trying to change about me -- whether it was my weight, my looks, the shape of my face [or] the shape of my eyebrows," Pugh recalled at the time, adding, "That was so much not what I wanted to do or the business I wanted to work in".

Pugh subsequently returned to her native England from Hollywood and landed the lead role in the acclaimed indie drama Lady Macbeth (2016). The critically acclaimed performance marked her breakthrough in the industry. Pugh fell in love with the cinema again after appearing in Lady Macbeth. As a result, she found her own path, uninfluenced by others, and realized "what kind of artist" she wants to be. 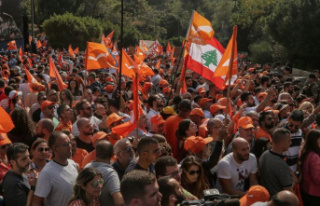