With the departure of outgoing President Michel Aoun after six years in office, Lebanon is heading towards a period without a head of state or a government. 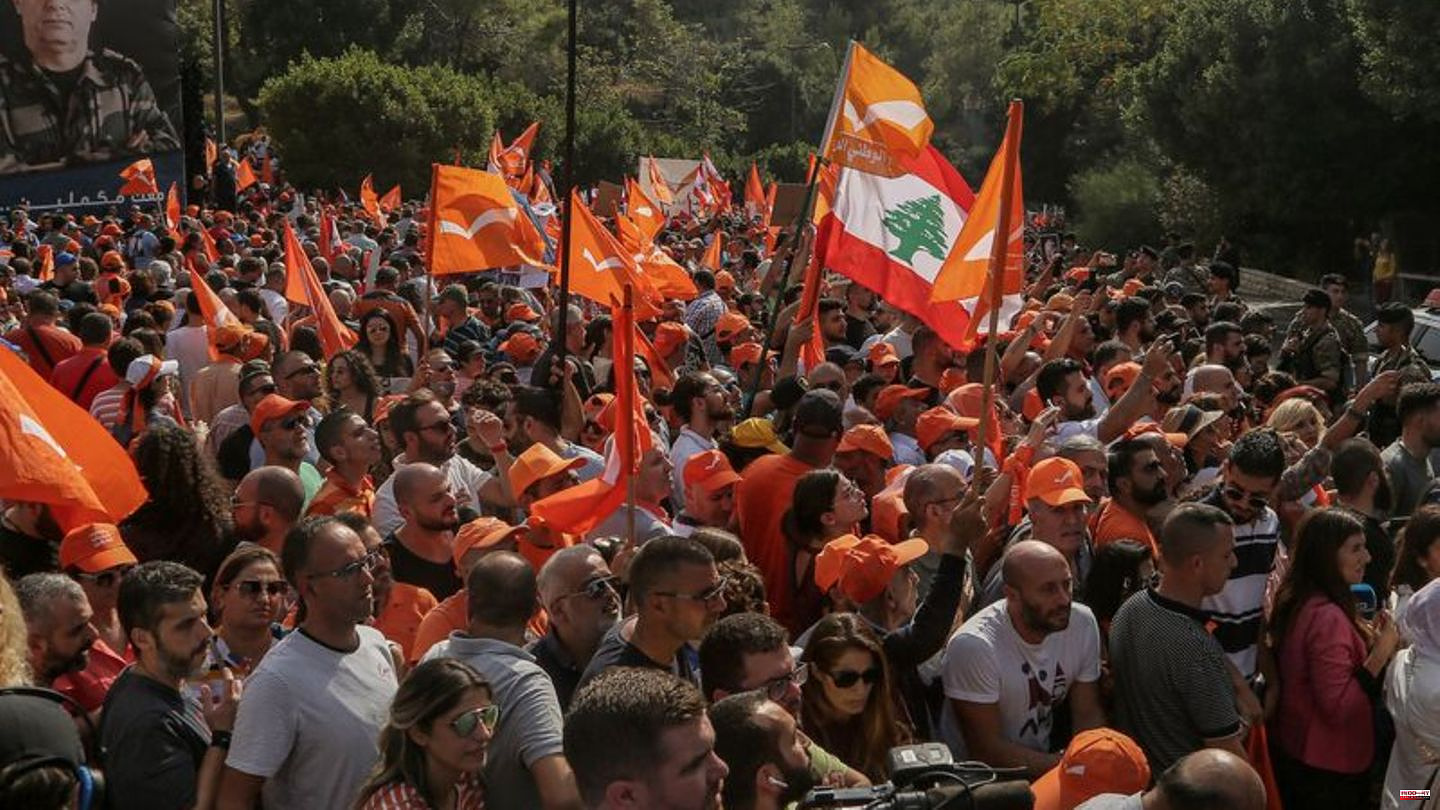 With the departure of outgoing President Michel Aoun after six years in office, Lebanon is heading towards a period without a head of state or a government. The 89-year-old left his presidential palace in Beirut on Sunday.

Hundreds of supporters gathered on the street. The successor is still open because the leading parties in the crisis-ridden Mediterranean country are locked in a bitter power struggle. After six years, Aoun's term expires at midnight this Monday.

Shortly before, the outgoing head of state signed a decree with which the caretaker government of Prime Minister Najib Mikati resigned. "Today one phase ends and another begins. It requires effort and a lot of work so that we can end our crises," Aoun said in a speech to the palace. "Today marks the end of a mission." Supporters waved orange flags of his FPM party and posters of the head of state.

Three quarters of the population lives below the poverty line

Lebanon is suffering from the worst economic and financial crisis in its history. In addition, people are still feeling the effects of the devastating explosion in the port of the capital Beirut more than two years ago. Three quarters of the population now live below the poverty line. The local currency has lost more than 95 percent of its value.

Many Lebanese hold the previous president and his allies in Iran-loyal Hezbollah responsible for the abuses. Aoun, in turn, criticized central bank head Riad Salamah, who is also being investigated in Europe on suspicion of money laundering. It was not possible to bring Salamah to court, Aoun said. "We are heading into the unknown," said a commentator on Lebanese New TV.

A banker in the Hamra business district said Aoun had pushed the country "into Iranian hands". One housewife said: "They celebrate that Lebanon is now bankrupt. Most Lebanese live in poverty. We have no electricity and most of our children live abroad to secure their future." Lebanon has almost seven million inhabitants. 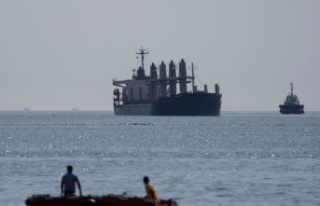