He was extremely lucky: Dortmund freestyler Yildirim, 42, known as Chico, won around ten million euros in the lottery. 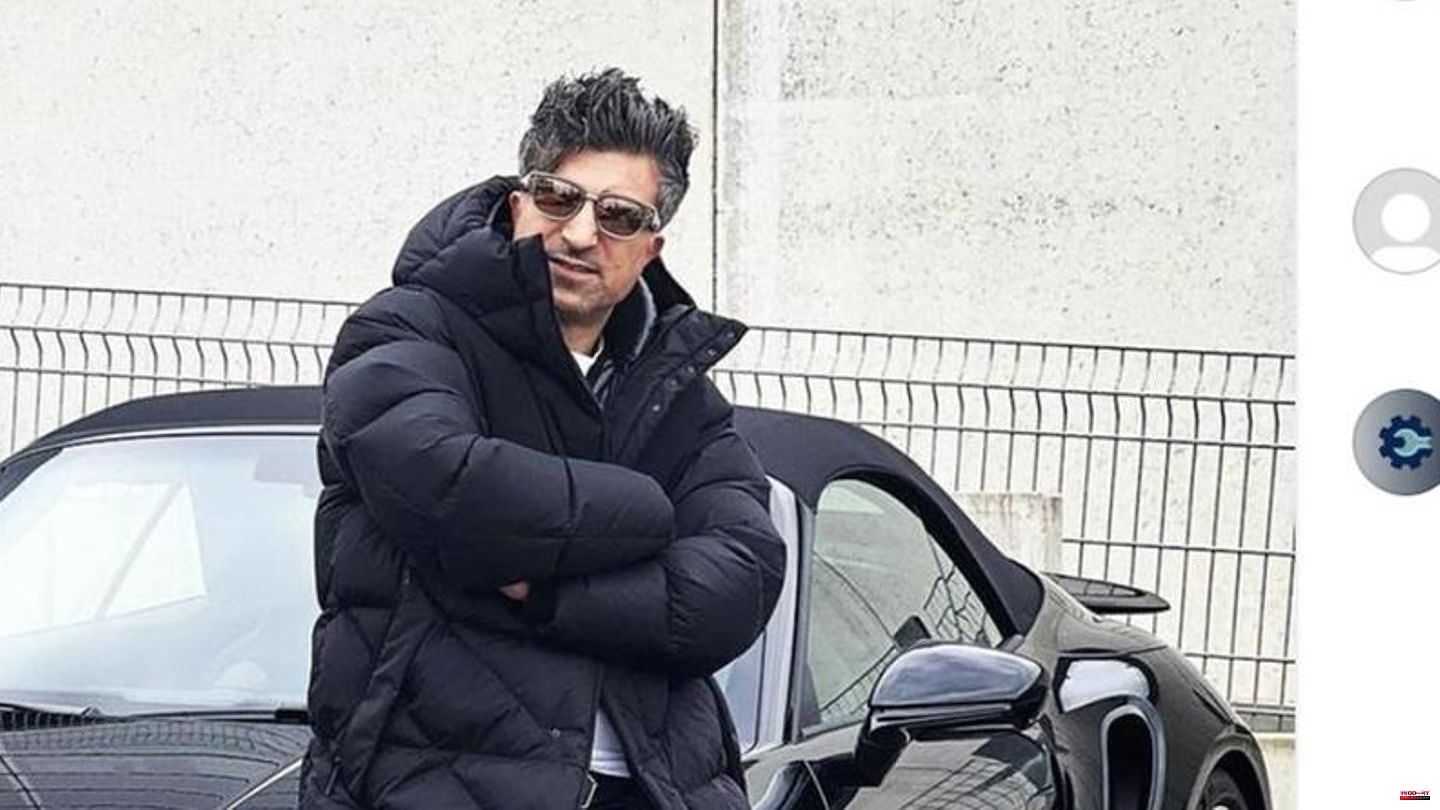 He was extremely lucky: Dortmund freestyler Yildirim, 42, known as Chico, won around ten million euros in the lottery. His life turned around 180 degrees after this stroke of luck: he swore off alcohol and now enjoys the Dolce Vita. And all this in public – where other lottery winners prefer to remain silent and enjoy their money in secret, Chico lets the world share in his luck.

On his Instagram channel, among other things, he regularly reports what has happened to him, and he does not shy away from interviews in newspapers and appearances on television, for example on "sternTV".

And apart from that, Chico does everything that the consultants of the lottery companies actually have on the red not-to-do list: go shopping and treat yourself to luxury that wasn't there before. The 42-year-old now owns several expensive watches, designer clothing, a 720 hp Ferrari with "Kürşat" lettering and a Porsche Turbo S2. All of this is said to have cost him a good 1.5 million euros. And as the "Spiegel" reports, it didn't stop there.

Kürsat Yildirim is said to have spent another 500,000 euros within a short period of time. Especially for a penthouse. However, like his cars and watches, he doesn't see them as thoughtless fun purchases, but rather as investments for the future.

The fun factor also plays a role, at least for some of his purchases, because Chico happily reported to the "Spiegel" about how he sped through the McDrive in a Ferrari to buy a cheeseburger.

You can think wise or unwise how Chico handles his winnings, envy his very public fun with money, or just shrug. But to spend almost two million euros within a few weeks - that's quite a number.

In one point, however, the Dortmund native is right: if in doubt, expensive cars can be resold at any time if they are in good condition. And a condominium is definitely something that the 42-year-old will hopefully have for a long time. 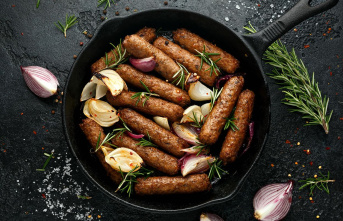