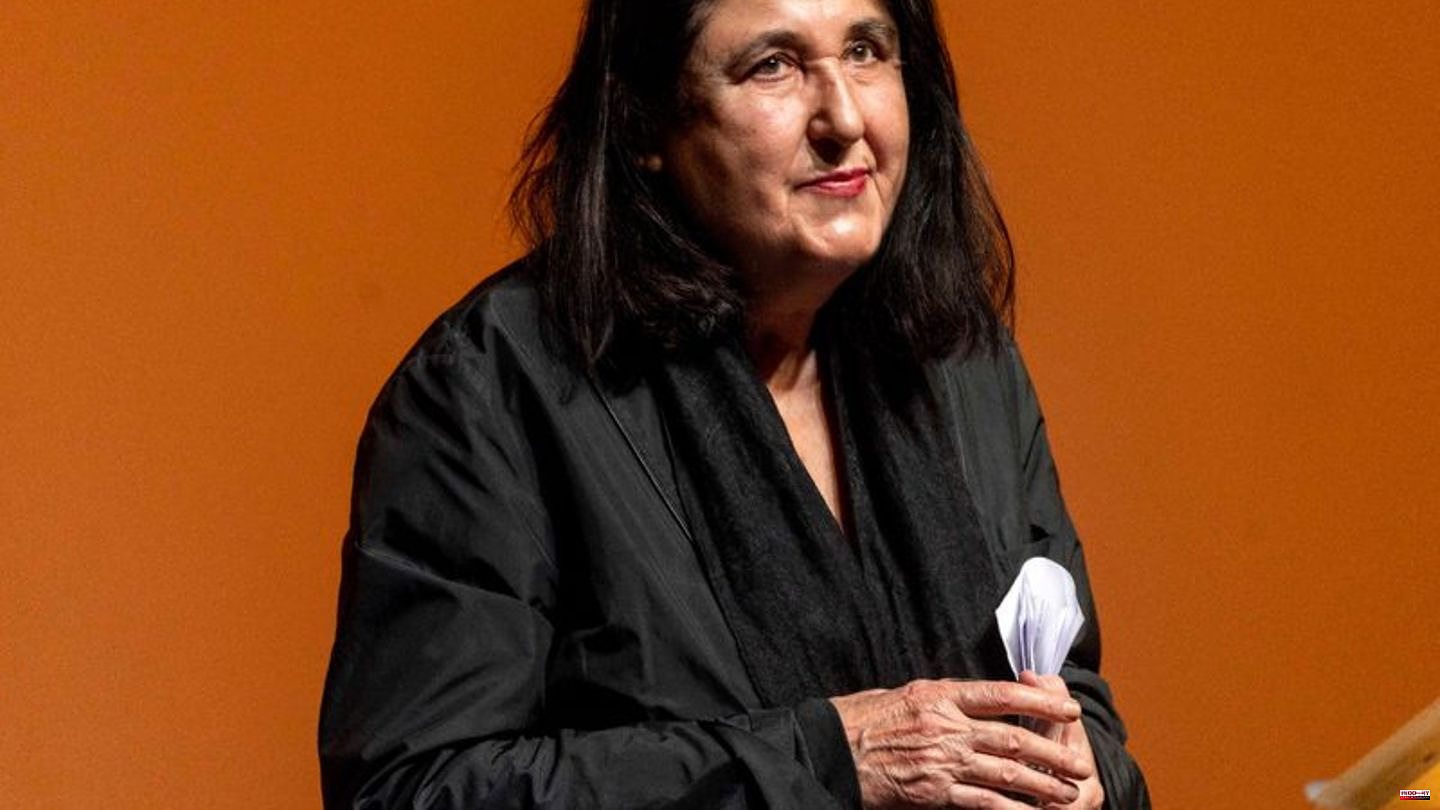 The writer Emine Sevgi Özdamar (76) accepted the Georg Büchner Prize 2022 in Darmstadt on Saturday. The Turkish-born writer, actress and theater director dedicated her acceptance speech to Georg Büchner, whom she portrayed as a role model and brother figure. "Everyone has a personal heaven in heaven, in which not only the stars but also the people who have touched us a lot shine constantly. One of them is my brother Georg Büchner," said Özdamar at the award ceremony.

"My great longing to expand my consciousness, to read, to learn, had to do with Büchner," said Özdamar about the writer, whose works she came into contact with as an drama student in Istanbul at the end of the 1960s.

The award, endowed with 50,000 euros, is one of the most important literary prizes in the German-speaking world. Özdamar is the twelfth woman to receive the award. She succeeds the Austrian writer Clemens J. Setz as the winner.

In her laudatory speech, the literary critic Marie Schmidt emphasized the multifaceted nature of Özdamar's language. "I don't know of any comparable hybrid of poetry, prose and drama in the literature of the German language like this one, her work," she said in the Staatstheater Darmstadt.

Özdamar lives in Turkey and in Berlin. One of her best-known books is the novel "Life is a caravanserai: has two doors, I came in from one and went out from the other". In 1991 she received the Ingeborg Bachmann Prize for an excerpt from it. Her most recent work "A Space Delimited by Shadows" was published in 2021 and was nominated for the Leipzig Book Fair Prize.

"With Emine Sevgi Özdamar, the German Academy for Language and Poetry is honoring an outstanding author to whom the German language and literature owes new horizons, themes and a highly poetic sound," the jury justified this year's decision. Minister of State for Culture Claudia Roth (Greens) praised Özdamar as a "linguistic, masterful storyteller" who enriched German literature with new, different and surprising perspectives.

Since 1951, the Academy has awarded the prize to writers who write in German. According to the statute, the award winners must "stand out in a special way through their works and creations" and "have made a significant contribution to the shaping of current German cultural life". The prize is financed by the federal government, the state of Hesse and the city of Darmstadt.

Previous winners include Max Frisch (1958), Günter Grass (1965) and Heinrich Böll (1967) and most recently Rainald Goetz, Marcel Beyer, Jan Wagner, Terézia Mora, Lukas Bärfuss, Elke Erb and Clemens J. Setz. It is named after the dramatist and revolutionary Georg Büchner ("Woyzeck"). He was born in the Grand Duchy of Hesse in 1813 and died in Zurich in 1837.

1 Flu, corona, reform: the corona situation in the clinics... 2 US election campaign: Biden on socialism signs on... 3 SPD: Mützenich: Ukraine has put me on the "terrorist... 4 Leak: accident in Mildenau: residents should create... 5 Volleyball: BR Volleys and Netzhoppers reach the quarterfinals... 6 Weather: Harbingers of winter and snow in southern... 7 13th match day of the Bundesliga: Werder shoots Schalke... 8 Matchday 13: 1:2 in Bremen: Schalke equals the Bundesliga... 9 Social: Pensions are expected to increase by up to... 10 Climate protests: Scholz criticizes actions of the... 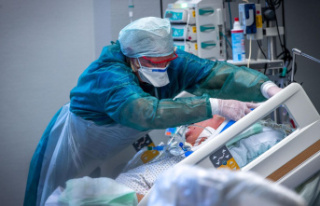 Flu, corona, reform: the corona situation in the clinics...