Volleyball: BR Volleys and Netzhoppers reach the quarterfinals of the cup

As expected, the Berlin Volley have reached the quarterfinals of the German Volleyball Cup. 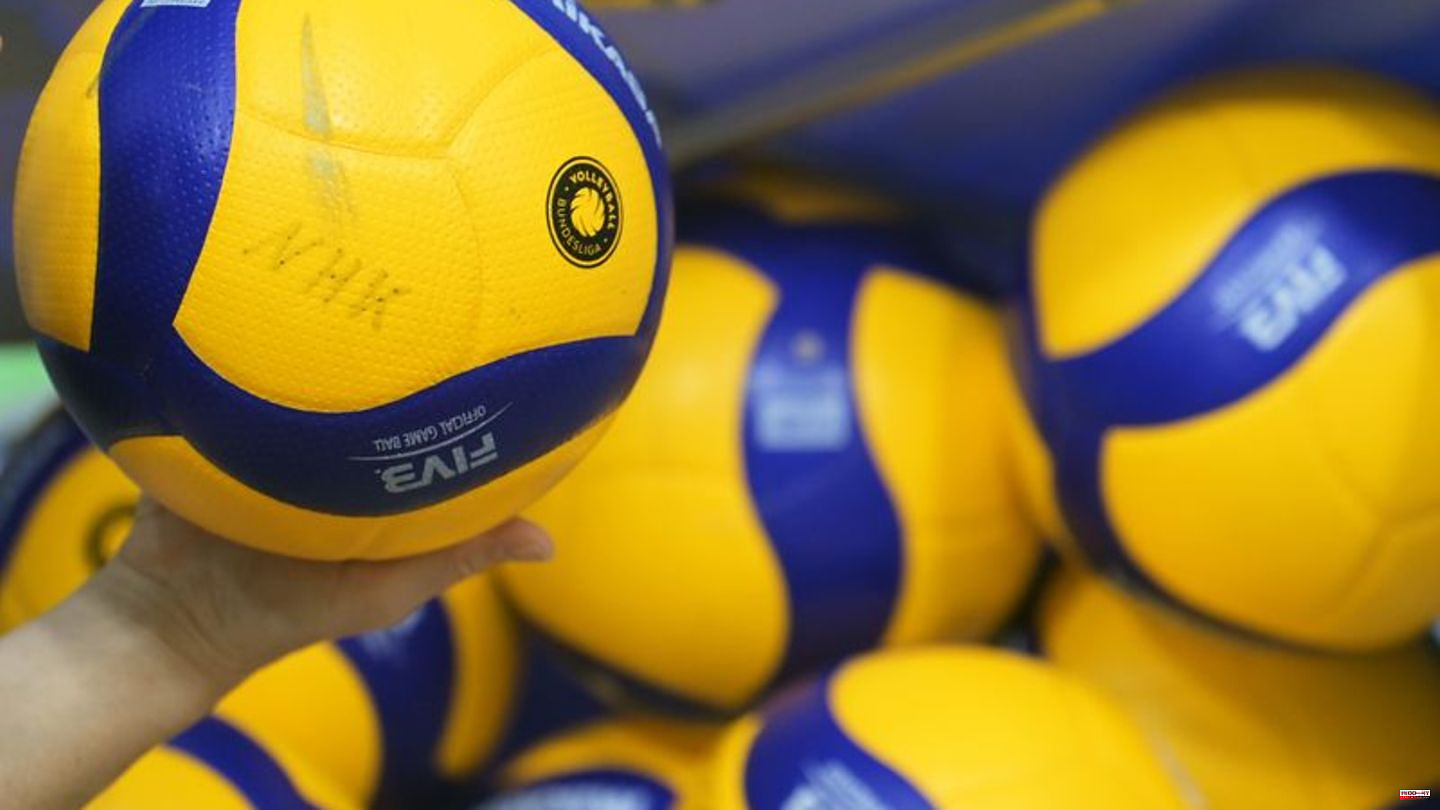 As expected, the Berlin Volley have reached the quarterfinals of the German Volleyball Cup. In the first round game at the second division club Blue Volleys Gotha, the German champions prevailed 3-0 (25:14, 25:19, 25:18) on Saturday evening. The Netzhoppers KW-Bestensee also lived up to their role as favorites at PSV Neustrelitz, fourth in the second division, and also won 3-0 (25:14, 25:22, 25:23). The two victorious clubs now await Monday night's quarter-final draw.

In front of 1000 spectators in the sold-out Goldberghalle in Ohrdruf, just 15 kilometers from Gotha, guest coach Cedric Enard offered his second row, with the exception of middle blocker Anton Brehme. On his 23rd birthday, Marek Sotola was replaced on the diagonal by the Brazilian Matheus Krauchuk, who had turned 25 the day before. Johannes Tille played for Angel Trinidad.

Especially with the serves of the Finn Antti Ronkainen and Tille, the BR Volleys gained advantages. Brehme and Saso Stalekar also worked extremely reliably in the block.

At the Netzhoppers, trainer Tomasz Wasilkowski in Neustrelitz relied on his regular line-up around veteran Dirk Westphal. After a confidently won first set, the concentration of the Königs Wusterhausener dropped sharply. The team got into trouble in the second set when the opponent initially led 12:8 and then kept the outcome of this round open until 20:20. The third section also remained exciting until the final phase, before the American Randy Deweese used the second match point to decide.

1 Weather: Harbingers of winter and snow in southern... 2 13th match day of the Bundesliga: Werder shoots Schalke... 3 Matchday 13: 1:2 in Bremen: Schalke equals the Bundesliga... 4 Social: Pensions are expected to increase by up to... 5 Climate protests: Scholz criticizes actions of the... 6 "Crush on You": Pop singer Aaron Carter... 7 Bundesliga: jug with back problems: "Dizzy and... 8 Niclas Füllkrug remains optimistic after being substituted... 9 Schalke lost 2-1 to Bremen - fans attest to performance... 10 Music: US singer Aaron Carter is dead 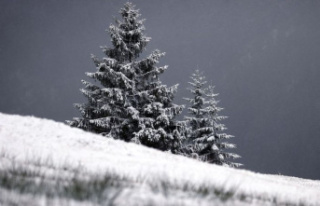 Weather: Harbingers of winter and snow in southern...