Chancellor Olaf Scholz (SPD) has strongly criticized the protests of the climate activists from the group "Last Generation". 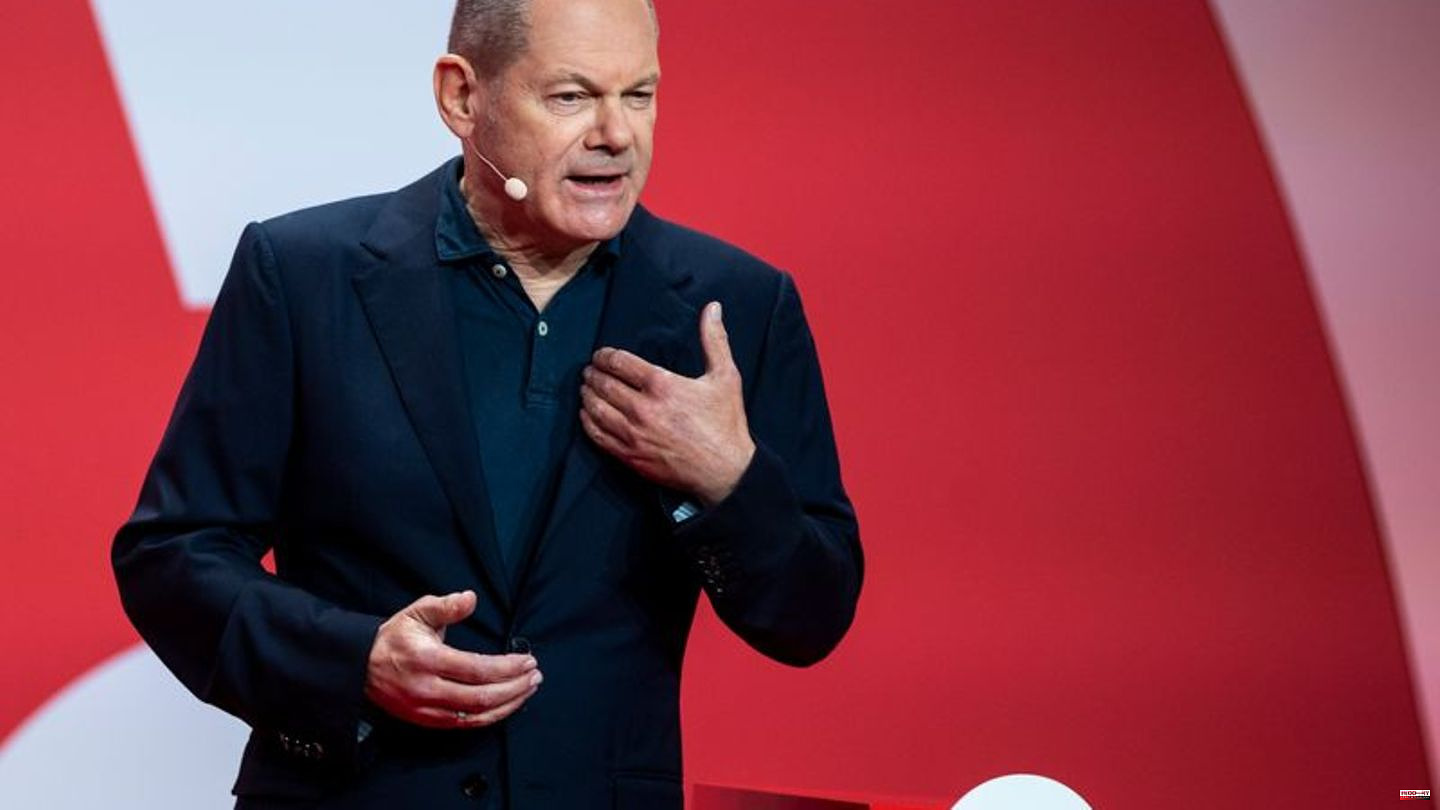 Chancellor Olaf Scholz (SPD) has strongly criticized the protests of the climate activists from the group "Last Generation". "I'm happy to admit that I don't think it's a good thing if works of art are somehow painted or thrown at with mush," said Scholz on Saturday at the SPD debate convention in Berlin when asked how to create more understanding for the activists' concerns could. Scholz said you have to think about what you do with actions.

He believes that the opposite of their concerns will be achieved if activists stick to the street and obstruct traffic. "I think the people who are stuck in traffic don't suddenly understand the seriousness of the matter, they're just annoyed from start to finish. And that's why I think that's not a good idea," said Scholz.

Members of the "Last Generation" group have been sticking themselves to the streets for months, obstructing traffic. Most recently, they repeatedly threw foods such as mashed potatoes or tomato soup at famous paintings in museums. 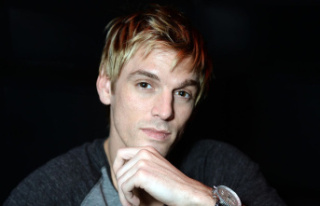