SPD: Mützenich: Ukraine has put me on the "terrorist list".

SPD parliamentary group leader Rolf Mützenich has accused the Ukrainian government of having put him on a "terrorist list" a long time ago. 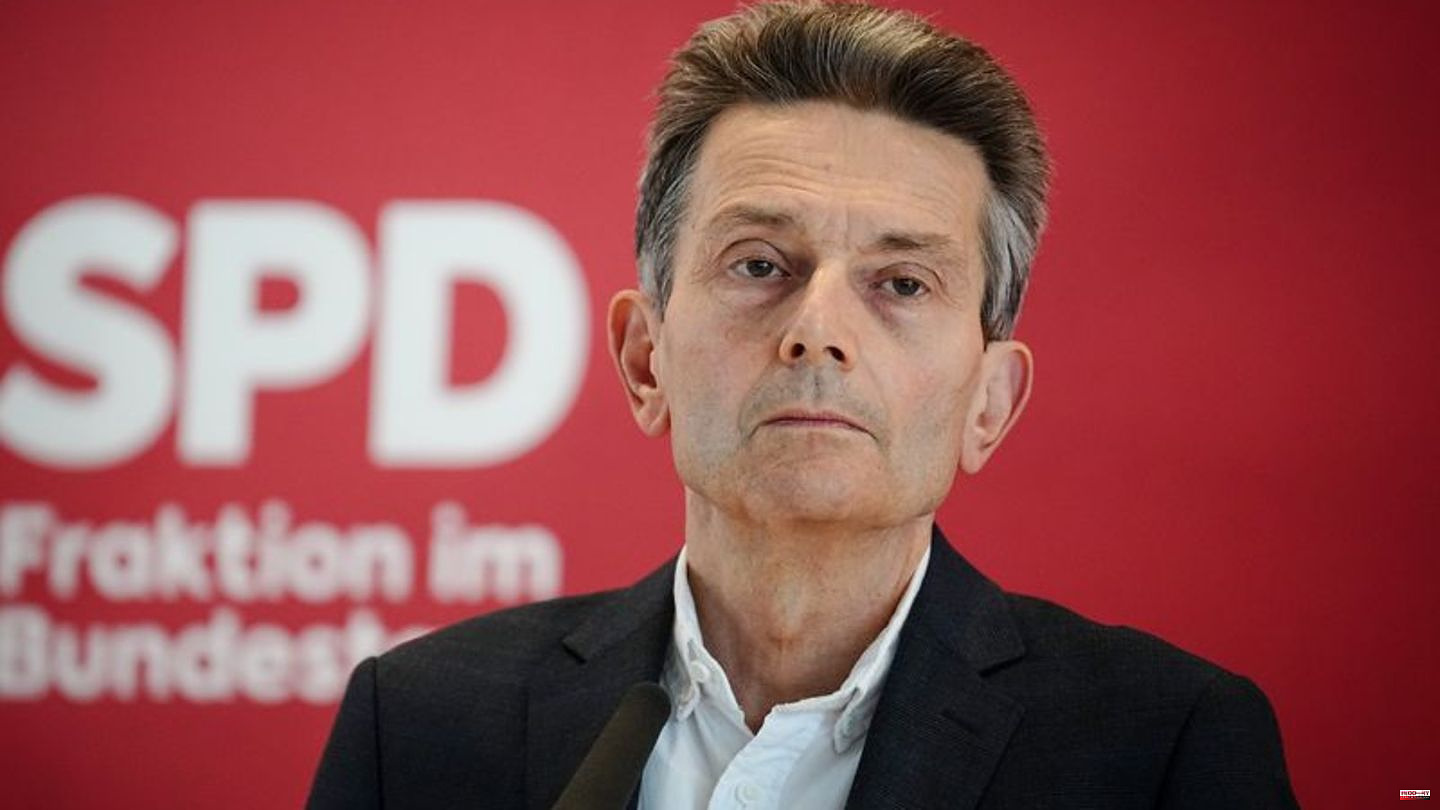 SPD parliamentary group leader Rolf Mützenich has accused the Ukrainian government of having put him on a "terrorist list" a long time ago. "I was already irritated that the Ukrainian government put me on a terrorist list on the grounds that I am working for a ceasefire or for the possibility of taking further diplomatic steps via local ceasefires," said Mützenich on Saturday at the SPD debate convention in Berlin.

That's why he also received threats: "On the basis that the Ukrainian government's terrorist list was put on, you also received secondary threats, so to speak. Not exactly easy to deal with either."

Former Ukrainian ambassador Andriy Melnyk denied the accusation on Twitter. "There is no 'terror list' from the Ukrainian government. Stop presenting yourself as an 'innocent victim'."

According to media reports, the "Center against Disinformation of the National Security and Defense Council of Ukraine" had already published a list of 75 personalities on the Internet in July, which also included Mützenich. The accusation: the dissemination of "narratives" that matched Russian propaganda. Mützenich was listed as saying that he was working for a ceasefire. The page can no longer be accessed.

Mützenich said that if commitment to a ceasefire is a criterion for such a list, then UN Secretary-General Antonio Guterres must also be counted on it. He lamented "discrimination" against those who, like himself, advocate diplomacy with a view to Russia's war of aggression against Ukraine.

He also accused the SPD's coalition partners, i.e. the Greens and the FDP, of this discrimination. "That goes to some extent to the coalition partners. I oppose this rigorism." Mützenich vehemently defended his demand for more diplomacy: "It remains the case: (...) Most wars did not end on the battlefield."

1 Leak: accident in Mildenau: residents should create... 2 Volleyball: BR Volleys and Netzhoppers reach the quarterfinals... 3 Weather: Harbingers of winter and snow in southern... 4 13th match day of the Bundesliga: Werder shoots Schalke... 5 Matchday 13: 1:2 in Bremen: Schalke equals the Bundesliga... 6 Social: Pensions are expected to increase by up to... 7 Climate protests: Scholz criticizes actions of the... 8 "Crush on You": Pop singer Aaron Carter... 9 Bundesliga: jug with back problems: "Dizzy and... 10 Niclas Füllkrug remains optimistic after being substituted... 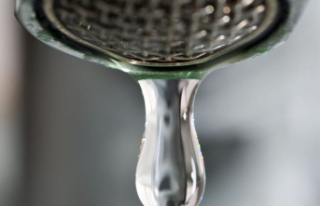