Literature: "The Devil" made her famous - Fay Weldon died

British writer Fay Weldon has died at the age of 91. 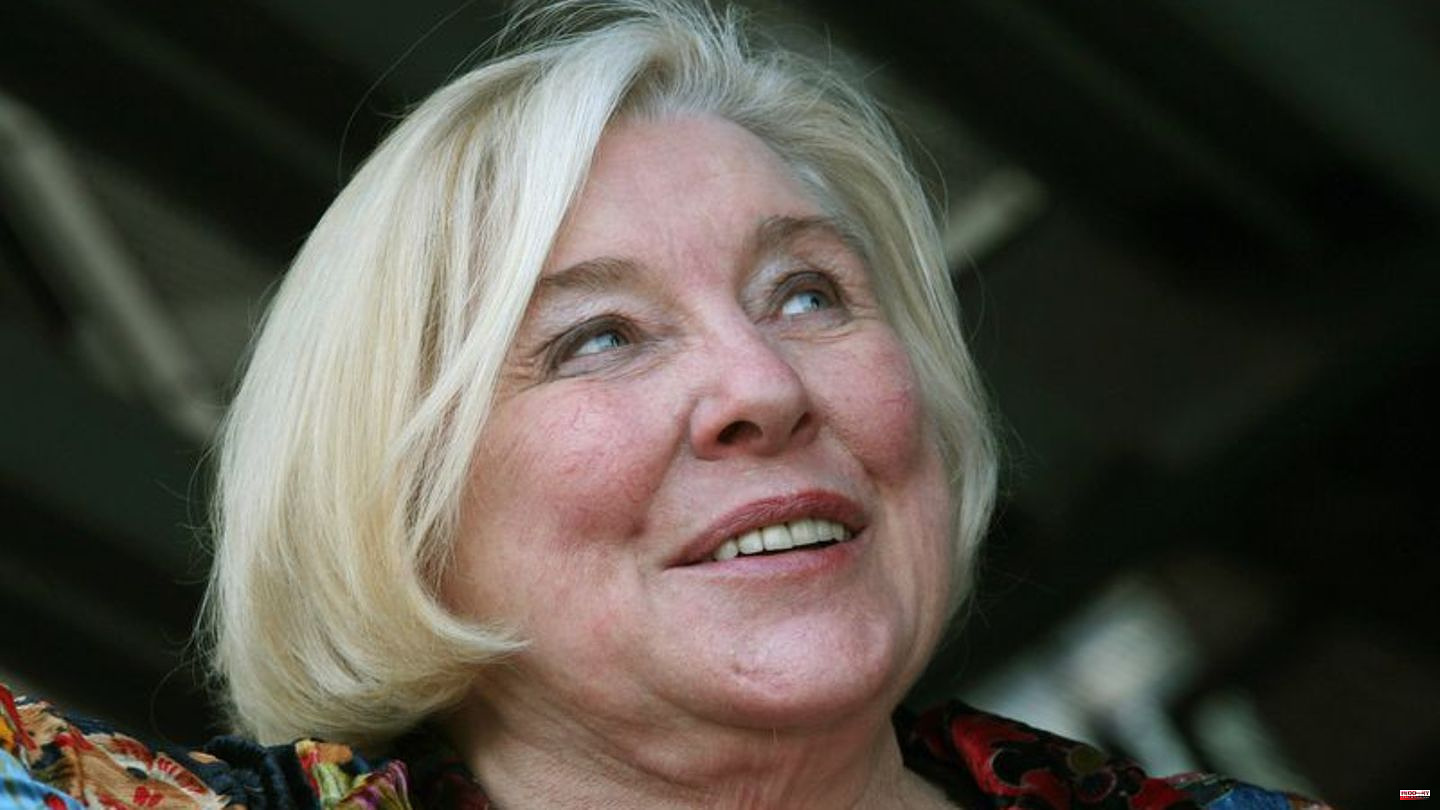 British writer Fay Weldon has died at the age of 91. She died "peacefully" on Wednesday morning, as several British media reported, citing her family. The Brit leaves a body of work of more than 30 novels.

The idiosyncratic feminist is best known for her 1983 novel "The Devil" (Original: "The Life and Loves of a She-Devil"), which was filmed in 1989 with Roseanne Barr and Meryl Streep. The book, Weldon once joked, would probably take her to hell because of the protagonist's relentless vendetta against her unfaithful husband.

But she also said that "women are so used to being 'good' that a little naughty doesn't hurt" -- burning down houses, giving away one's children, jailing husbands and taking his money, inclusive.

Weldon was born with a passion for writing. Her mother (pseudonym: Pearl Bellairs) and her partner were writers, as were her grandfather and an uncle. She was born Franklin Birkinshaw on September 22, 1931 in the British county of Worcestershire as a doctor's daughter. The family relocated to New Zealand soon after.

However, after the end of World War II, Weldon returned to Britain with her mother and sister.

In England, after studying psychology and economics, she worked in the late 1950s for the British Foreign Office and the daily newspaper "Daily Mirror". She then worked as a copywriter at an agency alongside Salman Rushdie. She later made her breakthrough and celebrated success with bestselling novels, radio plays and numerous awards for her TV screenplays.

The coexistence of the sexes

She found inspiration and impetus for writing novels in her own experiences and observations in the daily interaction of the sexes, especially in her own marriage.

After a first failed marriage, Weldon married the painter, musician and antique dealer Ronald Weldon in 1960. After 30 years and three sons together (from the first marriage Weldon had another son), he eloped with a young hypnotherapist. The author captured her story in a bitterly sarcastic yet unsentimental way in the novel "Marriage Break".

"With irony and black humour," wrote the "Süddeutsche Zeitung", "Weldon observes men and women in the battle of the sexes in everyday situations. She releases her characters from their individual tragedy and lends the catastrophes that inevitably strike hilarious features."

Her novel "Praxis" (in English: "The Blanket of Happiness") from 1978 was nominated for the renowned Booker Prize, whose jury she later chaired for a time. Until 2021 she taught creative writing at the University of Bath (Bath Spa University).

In 2001 she was awarded a medal by the British royal family for her services to literature. 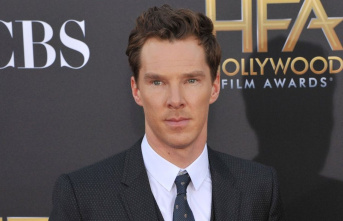 Benedict Cumberbatch: Is he getting a new miniseries...