The Veolia Towers Hamburg have had a successful start to the new year. 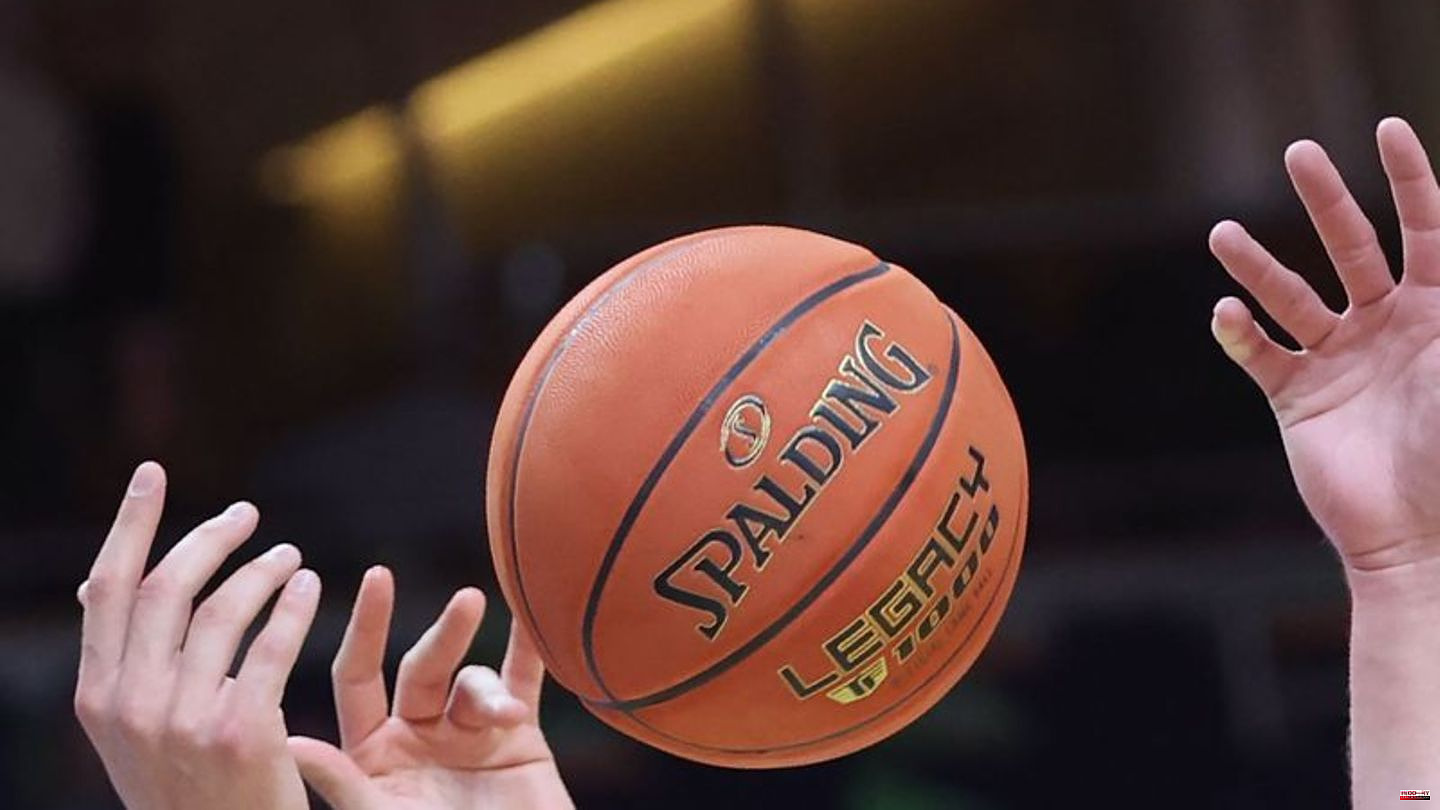 The Veolia Towers Hamburg have had a successful start to the new year. The team of head coach Raoul Korner won the MLP Academics Heidelberg on Wednesday evening with 87:83 (44:44). With the second success in a row, the selection of the Austrian consolidated its midfield position. The best thrower from Hamburg was Lukas Meisner (20 points).

The Towers had started the game weakly. After almost 90 seconds, the guests were already 0:7 behind and took the lead for the first time from the middle of the first quarter. As the game progressed, the Towers' hit rate dropped significantly, but Kendale McCullum managed to equalize to 44:44 with the last action before the break.

The Hanseatic League also failed to start the second round, but then fought back again and went into the last quarter with a narrow lead. In this, the Towers only managed one basket in the first five minutes. Only in the final phase were the guests more effective again and paved the way to victory with three three-pointers, which McCullum finally made perfect with two converted free throws. 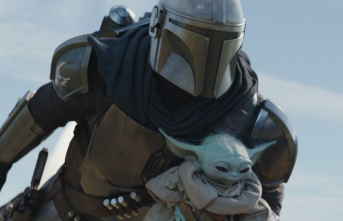