The "Star Wars" timetable 2023: fans can look forward to that 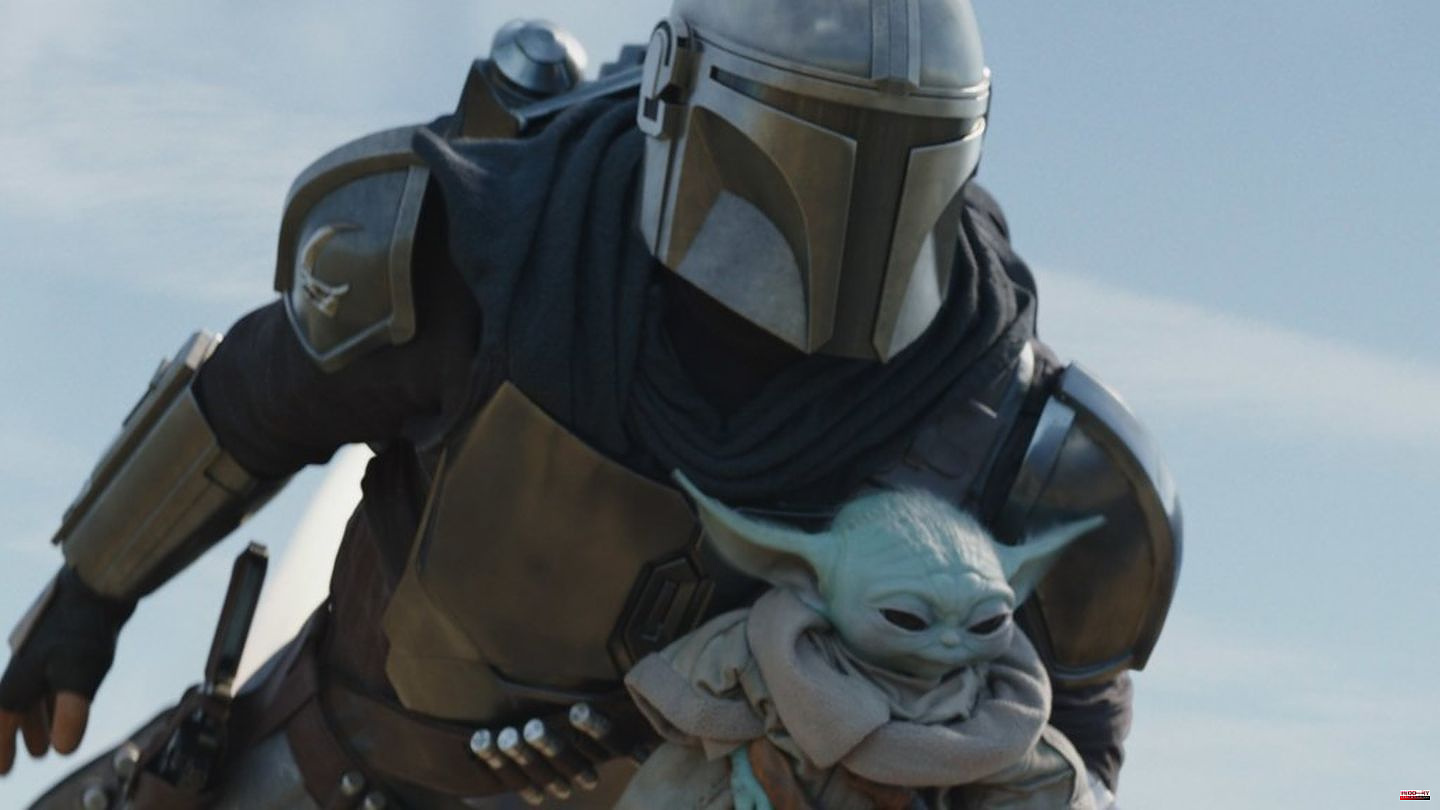 The "Star Wars" universe is currently played exclusively on the Disney mouse streaming service. For the once so popular cinema films from the galaxy far, far away, things are looking rather bad at the moment. No film release at all has been announced for 2023.

Viewers and fans of the Star Wars saga can look forward to Baby Yoda's return in the third season of "The Mandalorian" in the series area and are looking forward to the mini-series "Star Wars: Ahsoka" and "Star Wars: The Acolyte". Disney also has exciting animated series in store for viewers this year. An overview of the "Star Wars" year 2023.

The "Star Wars" year 2023 starts with the second season of the child-friendly animated series "Star Wars: The Bad Batch". In the "Star Wars: The Clone Wars" spin-off, the eponymous elite unit experiences new adventures in the galaxy far, far away together with the clone girl Omega. Season two, which consists of 16 episodes, will also feature fan-favorite Commander Cody. There is already a first trailer.

Probably the most popular "Star Wars" series ever returns on March 1st with the third season. Pedro Pascal (47) once again plays the taciturn Mandalorian bounty hunter, and after the events of The Book of Boba Fett it's also clear that the cute little grogu - also known as Baby Yoda - will be at his side again.

"Mando" and Grogu end up in the new episodes in Mandalore and thus on the home planet of the Mandalorians. This is already revealed in the trailer for season three of the "Star Wars" series. Bo-Katan Kryze, played by returnee Katee Sackhoff (42), will then most likely try to take the darksaber from the title character in a fair duel in order to become the rightful ruler of the planet Mandalore.

Also back is "Breaking Bad" and "Better Call Saul" star Giancarlo Esposito (64) as imperial villain Moff Gideon. Sci-fi legend Christopher Lloyd (84), known as Doc from the "Back to the Future" trilogy, also takes on an unknown role in the third season. Lucasfilm and Disney are also developing a fourth season of The Mandalorian.

The animated anthology series "Star Wars: Visions" will be released on Disney in September 2021. The Japanese anime shorts brought a breath of fresh air to the galaxy far, far away. A second season of new short stories will be released in spring 2023. This time, animation studios from the UK, Ireland, Spain, Chile, France, South Africa and the United States are also involved in the production.

The all new animated series "Star Wars: Young Jedi Adventures" takes place in the time of the High Republic and thus at a relatively early point in the "Star Wars" timeline. A group of young men experience adventures here and must survive exciting missions in order to ultimately become Jedi Knights.

In the live-action series "Star Wars: Ahsoka" fan-favorite Ahsoka Tano (Rosario Dawson, 43) returns - in a spin-off to "The Mandalorian". Anakin Skywalker's former padawan is expected to go in search of Grand Admiral Thrawn and her missing friend Ezra Bridger (Eman Esfandi) in the miniseries. "Ahsoka" is set at the same time as "The Mandalorian".

In addition to those already mentioned, Natasha Liu Bordizzo (28) as Sabine Wren and Hayden Christensen (41) as Anakin Skywalker have already been confirmed for "Star Wars: Ahsoka". Since Darth Vader/Anakin is already dead by the time of "Star Wars: Ahsoka," actor Christensen will likely appear in flashbacks. This may shed light on Ahsoka Tano and Anakin Skywalker's early student-teacher relationship, previously only seen in animated productions.

Jon Watts (41) has become known as the director of the new "Spider-Man" trilogy with Tom Holland (26). With "Skeleton Crew" he now presents a live-action series from the "Star Wars" galaxy, in which a group of children takes center stage. A coming-of-age story is to be told, in the course of which the four protagonists, who are around ten years old, find their way back to their home planet. The leading role in the series is the only known actor to date, Jude Law (50).

"Star Wars" fans are eagerly awaiting the series "The Acolyte", which is expected to be released at the end of the year. The show by "Matryoshka" series creator Leslye Headland (42) takes place at the end of the High Republic, about 100 years before the events of "Star Wars: Episode I - The Phantom Menace" (1999).

"Star Wars: The Acolyte" is set to be a mystery thriller in which a Jedi master and his former Padawan investigate a series of crimes - only to uncover a hidden Sith conspiracy. According to unconfirmed rumors, the upcoming series will also largely be told from the perspective of the legendary Jedi opponents. The main role is played by Amandla Stenberg (24).

The second season of the acclaimed "Star Wars" series "Andor" will not be released this year. Filming on the final installment of the show is currently underway, but Diego Luna (43) won't return to Disney screens until 2024 with new episodes.

As things stand at present, no "Star Wars" film will be released in cinemas in 2023. However, there are some projects in development. Probably the most advanced is an untitled "Star Wars" film by "Thor 3 and 4" director Taika Waititi (47), for which Krysty Wilson-Cairns (35) is writing the screenplay. However, filming has not yet started.

"Loki" series creator Michael Waldron (35) is said to be working on a script for Marvel mastermind Kevin Feige (49). Feige would then - as in the MCU - act as a producer.

"Lost" and "Watchmen" creator Damon Lindelof (49) is also working on a "Star Wars" movie. "Ms. Marvel" director Sharmeen Obaid-Chinoy (44) is supposed to stage here - based on a script by Lindelof and Justin Britt-Gibson. This film is rumored to be set after the events of Star Wars 9: The Rise of Skywalker, thus continuing the Skywalker saga.

In addition, Shawn Levy (54), the director of "Deadpool 3", "The Adam Project" and "Free Guy" is said to be working on a "Star Wars" movie. However, Levy will not be able to fully dedicate himself to this project until after the production of "Deadpool 3" has been completed, and this film is currently scheduled for release in November 2024.

It can be assumed that not all of these "Star Wars" film projects will actually start filming. After the not particularly well-received "Star Wars 8 and 9" and "Solo: A Star Wars Story", the "Star Wars" cinematic universe is in a bit of a crisis. The immediate "Star Wars" future is clearly taking place in series form on the Disney streaming service. 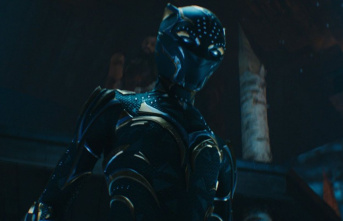