After a few days, the Colombian government suspended the ceasefire with the left-wing guerrilla organization ELN. 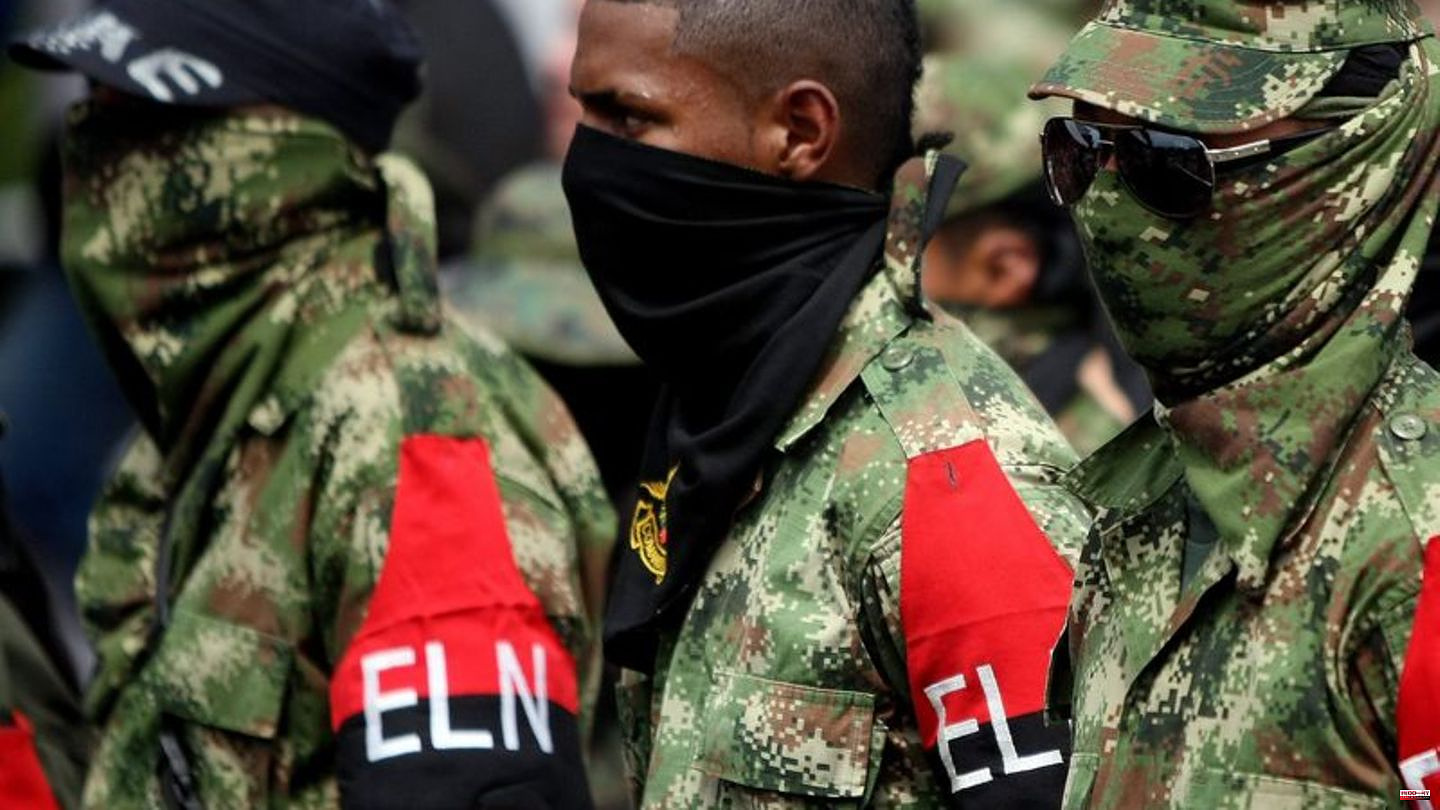 After a few days, the Colombian government suspended the ceasefire with the left-wing guerrilla organization ELN.

This was announced by Interior Minister Alfonso Prada. The rebels had previously denied that they had already agreed a mutually binding ceasefire with the government. Interior Minister Prada announced that the topic would now be discussed at the next round of peace talks on January 23 in Mexico. He called on the ELN to at least commit to a ceasefire in the meantime to show their good will.

Colombia's President Gustavo Petro announced at the weekend that his government had agreed a ceasefire with several armed groups, including the ELN, until the end of June. The high command of the ELN denied the representation. "We have made it clear several times that the ELN only sticks to agreements that are discussed and made at the negotiating table," the left-wing guerrilla said in a statement. "A unilateral government decree cannot be accepted as an agreement."

The Marxist-Leninist National Liberation Army (ELN) has around 5,000 fighters. The organization was initially based heavily on the Cuban model of socialism, later many clergymen influenced by liberation theology joined the group. It carries out attacks and takes hostages, especially in eastern Colombia.

For 52 years, Colombia suffered from a civil war between left-wing rebels, right-wing paramilitaries and the military. 220,000 people died and millions were displaced. Although the security situation has improved after the 2016 peace agreement between the government and the largest rebel group FARC, parts of the South American country are still controlled by illegal groups. 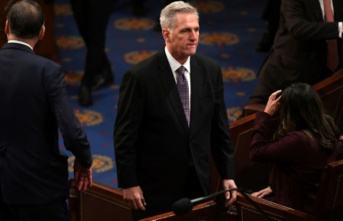 US Republican McCarthy fails again in election of...