US Republican McCarthy fails again in election of House leader

As the day before, a number of right-wing Republicans refused McCarthy the vote because they consider him too moderate and question his loyalty to ex-President Donald Trump. 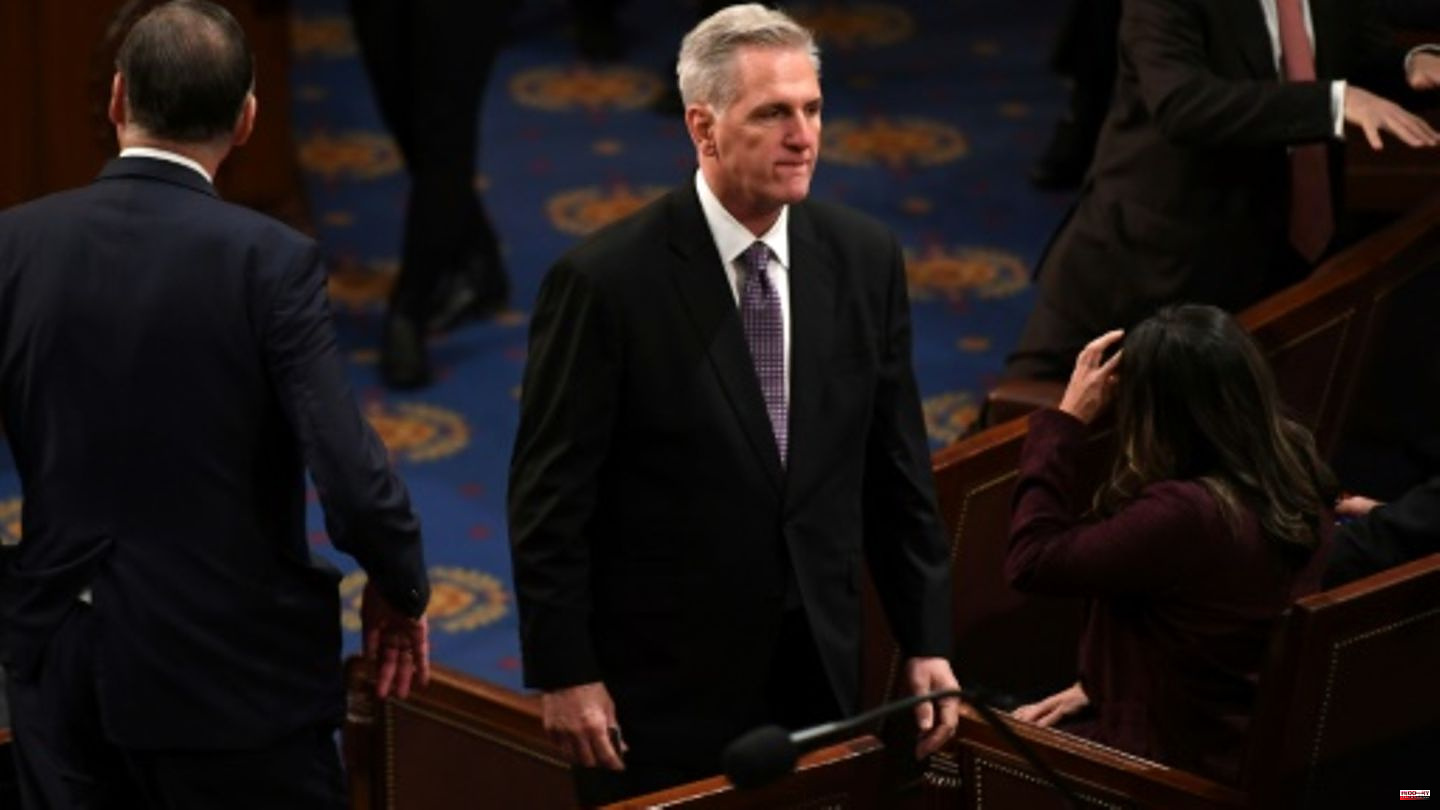 As the day before, a number of right-wing Republicans refused McCarthy the vote because they consider him too moderate and question his loyalty to ex-President Donald Trump. The failed elections are a debacle for the opposition Republicans, as they have a majority in the new House of Representatives.

Before the new round of elections on Wednesday, Trump called on all members of his Republican Party to support McCarthy. "Republicans, do not turn a great triumph into a gigantic and embarrassing defeat," he wrote on his online network Truth Social. Republicans won a narrow majority in the congressional chambers in November's midterm elections.

US President Joe Biden called the Republicans' struggle for a House of Representatives leader "embarrassing". "And the rest of the world is watching," Biden said.

But the ex-president's appeal apparently had no effect. Republican Lauren Boebert, usually a staunch Trump supporter, responded by saying her "favorite president" had turned things on their head. He must tell Kevin McCarthy that he "doesn't have the necessary votes" and that it's time to "retire," she said.

According to a media report by CNN, four McCarthy allies and five Republican rebel representatives are in talks to resolve the standoff. McCarthy, meanwhile, told reporters in Congress that he intends to stay in the running and has spoken to Trump, who continues to support him.

Even if McCarthy were ultimately elected, it would be a disgrace of historic proportions: the last time it took more than one round of voting to elect a chairman in the constituent session of the House of Representatives was 1923.

The office of Speaker of the House is the third highest in the United States governmental hierarchy, after the President and Vice President. McCarthy wants to succeed Democrat Nancy Pelosi in the post. 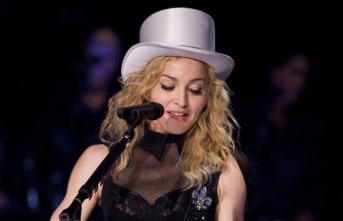