The energy crisis still has Germany firmly in its grip. 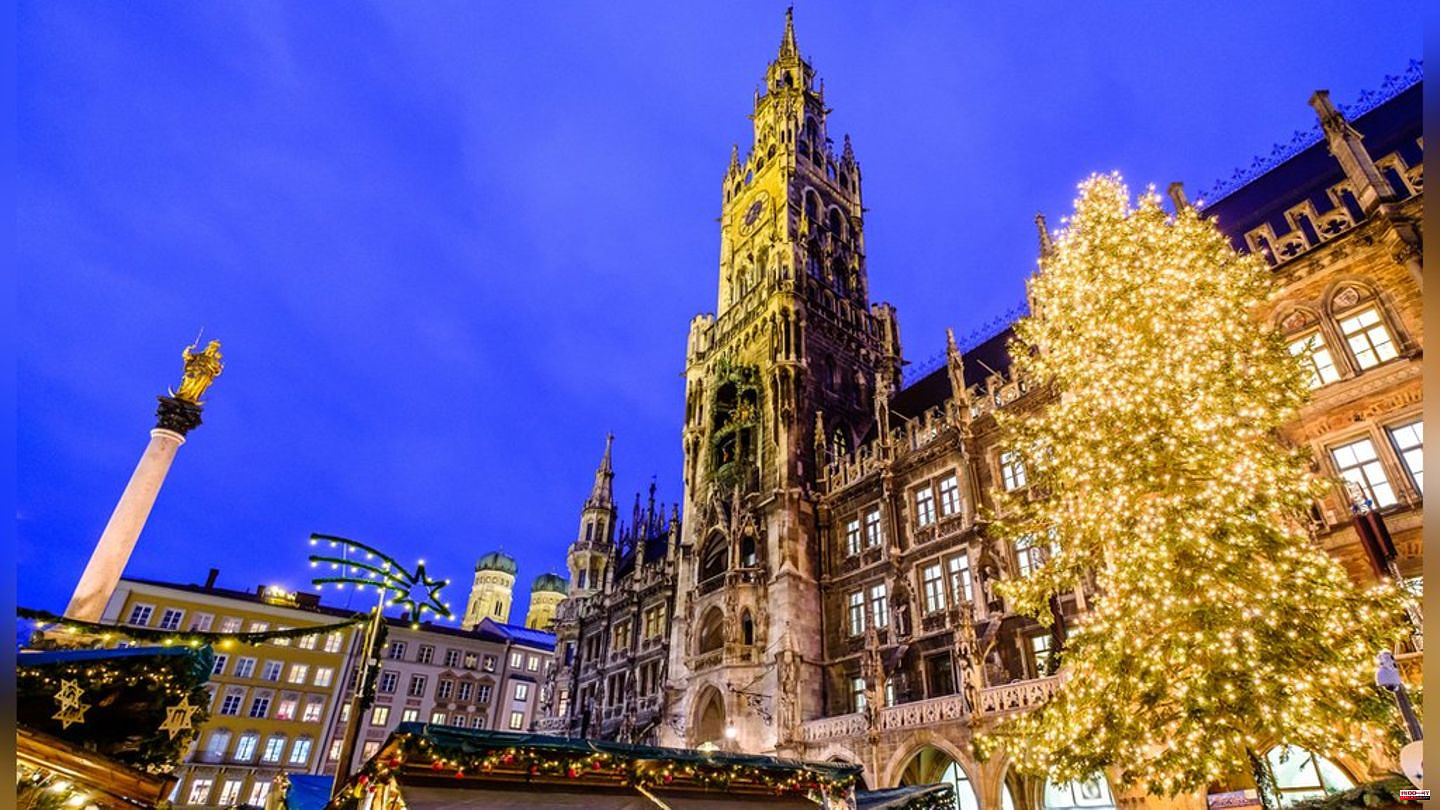 The energy crisis still has Germany firmly in its grip. According to the LichtBlick survey by the market research institute YouGov, every third person (34 percent) wants less festive lighting at home. Three quarters (73 percent) named saving energy as the main reason. But not only private households have to tighten their belts a little in these difficult times. Some cities have also cut back on Christmas decorations this year.

As every year, there is a huge fir tree to admire on Munich's Marienplatz. The tree shines thanks to countless lights - however, the city only uses LED lights, which require significantly less electricity. In addition, the lighting time is shortened: "This year the tree does not light up in the morning, but only between 4 p.m. and 11 p.m.," Mayor Dieter Reiter (64) is quoted as saying in a statement. Other decorative elements shine longer: Among other things, the stars on the street lamps are lit up analogously to the street lighting from 4 p.m. until daybreak.

There will be no Christmas lights on the Ring in the Austrian capital Vienna. However, visitors do not have to do without colored lights entirely, because according to "ORF.at" more than 25 shopping streets are decorated as usual. However, some lighting will only be put into operation later, as in previous years. Some streets have only been lit since November 25th.

In Vienna, it was also agreed on a shorter operating time - from 3 p.m. to 10 p.m., instead of midnight, the streets will shine. At the Christmas market on Rathausplatz, the lights only go on when it's completely dark - and thus an hour earlier than before the crisis, as the "Kurier" writes.

The Bamberg Christmas market opened its doors on November 22nd. The Franconian city also relies on energy-saving LEDs, which, however, do not light up permanently. Because according to "inFranken.de" timers are used - among other things for the Christmas tree and the crib. The stalls are illuminated during the market's opening hours. Some of the city's streets are also decorated with LED lights - albeit one hour shorter than usual, from 4 p.m. to 10 p.m. According to the report, the number of lights has been reduced by around half.

In Nuremberg, new technology is also being used for the Christmas tree on the station square. According to the city's official press release, a timer is used so that the tree only lights up between 3 p.m. and 10 p.m. from November 24 to January 6. In addition, the main axes of the city and the traditional Christmas market are illuminated. "While the Christmas lights in the side streets will be significantly reduced or in some cases completely eliminated," it said in a statement. In addition, most of them are only switched on from 3 p.m. to 10 p.m.

In the Hanseatic city of Lübeck, the beautiful old town has been shining in the Christmas lights since November 21st. But here, too, the city says: "Against the background of the current energy crisis, the duration of the LED Christmas lights in the streets and squares of the old town will be reduced from November 21 to January 6 to 4 p.m. to 10 p.m.." The picture is similar at the Christmas markets: here the lights can be switched on from 4 p.m. to 10 p.m. The outdoor areas in front of the stands are also not heated unnecessarily. 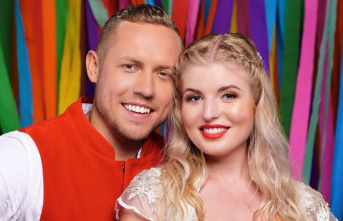 "Summer House of the Stars" dramas and more:...