Heinrich Heine would certainly be happy. 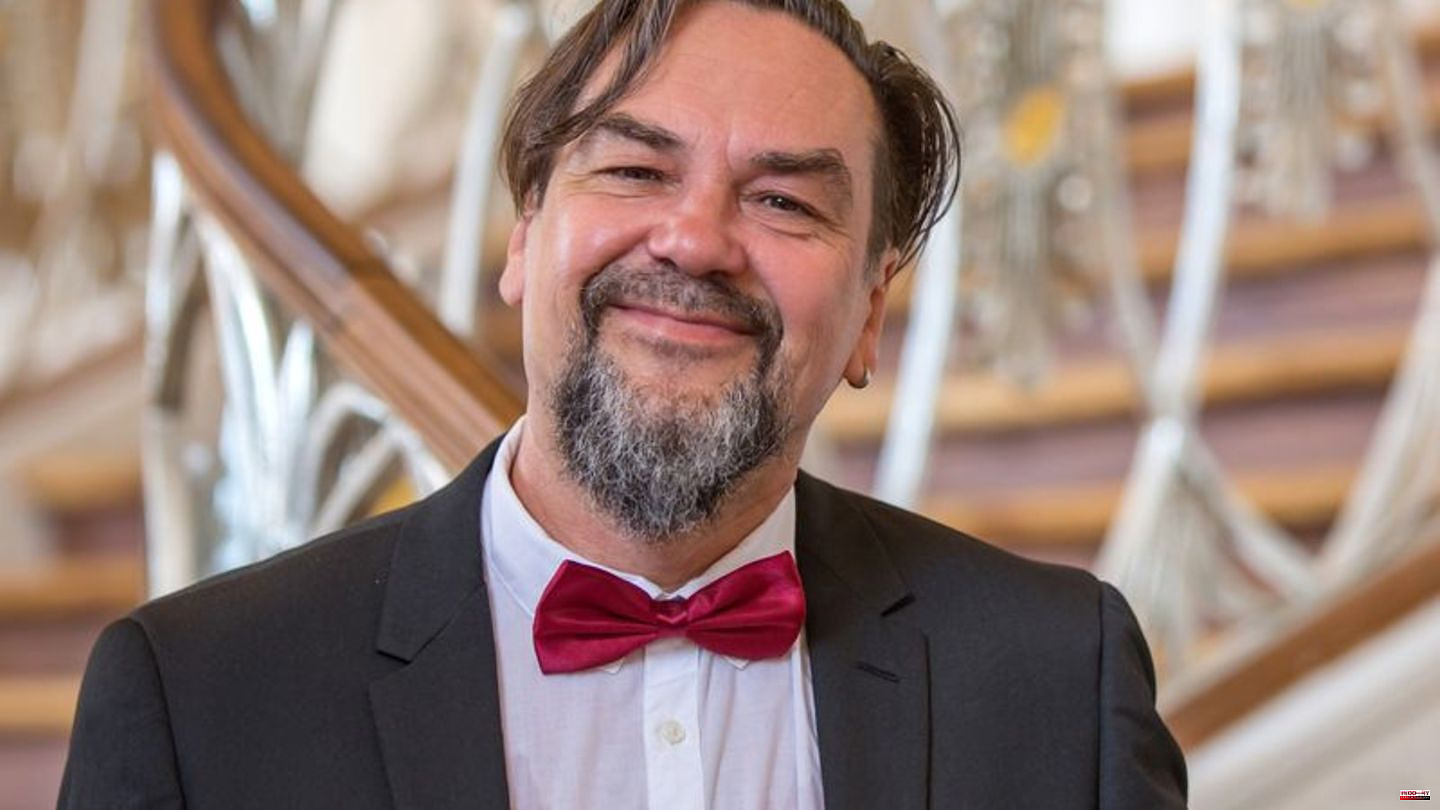 Heinrich Heine would certainly be happy. Because on the occasion of his 225th birthday, the poet, who was presumably born on December 13, 1797 in Düsseldorf, is experiencing a very special topicality. As a sign of solidarity with Ukraine, which is being attacked by Russia, the city of Düsseldorf has awarded the renowned Heine Prize to the Ukrainian poet, essayist and novelist Yuri Andrukhovych.

There are some parallels between him and Heine. It was always important to the "runaway romantic" and sharp-tongued essayist Heine, in his own words, that poetry is also political. Andruchowytsch is also a passionate advocate of freedom and European values ​​and will be honored with the Heine Prize on December 10th.

Born in 1960, Andrukhovych grew up in the deep Soviet days in the western Ukrainian city of Ivano-Frankivsk. There he attended a school with extended German lessons. Every day he had German - with a focus on literature. "Of course, Heine was very high in the school program," says Andruchowytsch of the German Press Agency. The young Ukrainian schoolboy learned Heine's famous poem "The Lorelei" by heart, in which a legendary beauty, sitting high on a Rhine rock, drives the boatmen to their deaths with her beguiling song.

Heine as "poet number 1" in Ukraine

Heine had never traveled to Russia or Ukraine during his lifetime. Rather, the poet, who was considered a kind of scoundrel not least because of his snotty, pessimistic poem "Deutschland. Ein Wintermärchen" (Germany. A Winter's Tale), moved to Paris in 1831. He lived there until his death after a long illness in the "mattress crypt" until 1856. Nevertheless, Heine's work, inspired by the idea of ​​freedom, left deep traces both in Russia and in the Ukraine.

Of all the German poets of the 19th century, Heine was most often translated into Ukrainian, says Andrukhovych. For the Ukrainian readership before the Russian revolution, he was, so to speak, "poet number 1". "He was translated and read more than Goethe or Schiller." By the way, it was similar in Russia. No other German poet was revered there more than Heine. There are thousands of translations of Heine's poems into Russian. It was read by Pushkin, loved by Lenin and has so far been part of the Russian cultural heritage.

Heine also played a role in the struggle for freedom in the Ukraine. "(...) freedom is perhaps the religion of the new age (...)", wrote Heine in his travel pictures. For Andrukhovych, it was no coincidence that during the 2014 Euromaidan protests in Kyiv, a huge sign was put up on a burnt-down trade union building: "Freedom is our religion". "That remains relevant to this day," says Andrukhowytsch. "You have to keep emphasizing that humanity means self-realization in freedom."

Because of his sharp pen and the mixture of poetry and political commitment, Andrukhovych ("Radio Nacht", "Euromaidan") is often compared to Heine. He recently went on a reading tour to Kyiv, Poltava and Kharkiv and also visited soldiers at the front. Andrukhovych himself continues to live in Ivano-Frankivsk in western Ukraine, where there is no fighting and constant Russian rocket and artillery fire like in the east or south, but the war is always present: through air raids, injured soldiers in hospitals and refugees.

In view of the Russian invasion, does Andrukhovych have any prognosis for the future of Ukraine? "The only prognosis is that Ukraine will win this war," he says. When and how and under what circumstances, he couldn't say. "But for Russia this war will be a devastating catastrophe."

Heine was also an "eminently political writer," says Florian Trabert, visiting professor at the Heinrich Heine University in Düsseldorf. "He was actually the most political writer of his generation." Heine also accused other writers of being too apolitical - such as Goethe.

Heine traveled to England and Italy and moved to Paris. On the other hand, he was never in the East. But he got information from his brother Maximilian, who was a military doctor in Russia. "In earlier years, Heine had a rather positive attitude towards Russia, later critical statements predominated," says Trabert. Heine initially declared the ultra-reactionary Tsar Nicholas I to be the standard-bearer of freedom ("gonfaloniere of freedom"). Later, the fear of an unpredictable Russia emerged. In his last cycle of poems "Romanzero" Heine wrote pessimistically: "Russia, this beautiful kingdom, would perhaps please me, but in winter I could not endure the knout there." 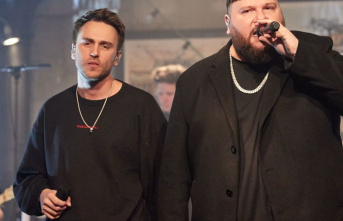