According to information from judicial circles, an investigation was initiated against Castillo on charges of incitement. 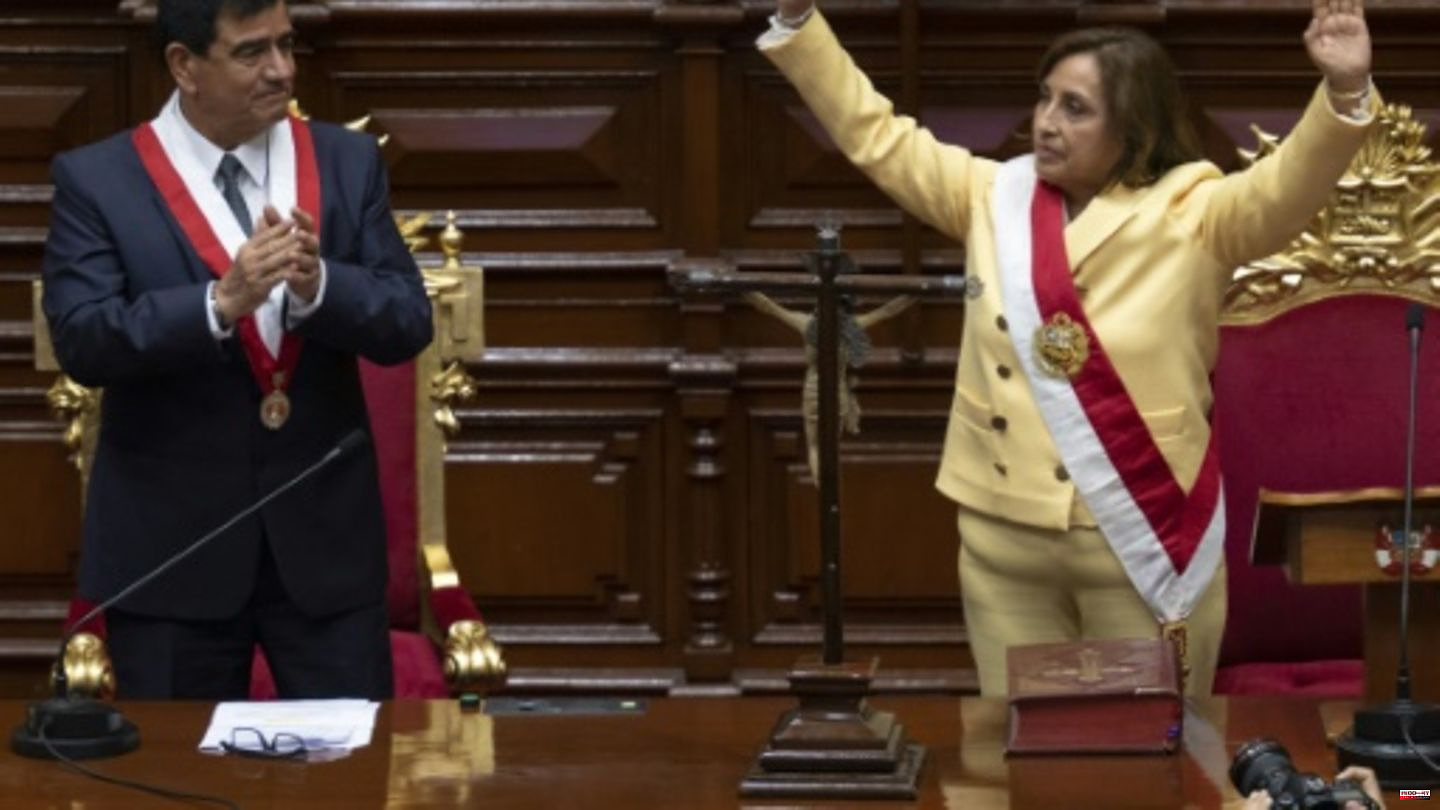 According to information from judicial circles, an investigation was initiated against Castillo on charges of incitement. "He is arrested," said prosecutor Marita Barreto, who is responsible for investigating government corruption, in the evening after a day of tumultuous events.

Wednesday began with a televised speech by the President a few hours before a planned parliamentary debate on his impeachment. In it, the left-wing head of state announced that he would dissolve the congress, which was dominated by the conservative opposition, and convene an "extraordinary emergency government" and initially govern by decree. He also announced a nationwide night curfew.

After the televised address, several ministers and other government officials resigned in protest at the dissolution of parliament. Castillo's deputy Boluarte spoke of a "coup d'état". The decision to dissolve Congress undermined the constitutional order, she criticized.

Amid criticism from all sides, MPs gathered ahead of schedule to debate the impeachment motion. 101 of the 130 MPs finally voted for it. A short time later, Boluarte, who was elected to office with Castillo in July 2021 and comes from the same party, was sworn in as his successor. "I am assuming power from this moment according to the constitution of Peru," the 60-year-old lawyer said in a ceremony in front of the deputies.

Castillo, in turn, left the presidential palace accompanied by a bodyguard after the MPs voted to impeach him and went to the police headquarters in Lima. Pictures released by prosecutors showed him in a room with prosecutors and police officers. Finally, prosecutor Barreto announced the arrest of the 53-year-old.

Castillo was elected head of state in July 2021 as a political outsider. Since then, the 53-year-old former teacher has been in a constant power struggle with the conservative-dominated Congress. He had already tried twice in vain to remove him from office for "moral incompetence", most recently last March.

Peru's constitution allows for impeachment proceedings against a president based on a presumption of political rather than legal wrongdoing. As a result, impeachments are now almost the norm in the country. Castillo is the third president since 2018 to be ousted under the constitution's "moral incompetence" clause.

At the end of November, Castillo appointed the fifth prime minister in 16 months. There are now several preliminary investigations and a constitutional complaint against the former teacher and his family on allegations of corruption, involvement in organized crime and obstruction of justice.

Castillo always rejected all allegations against him. The last attempted method of dissolving parliament was Alberto Fujimori, then President, more than 30 years ago in April 1992.

"Today there was a 20th-century style coup. It's a coup that is doomed to failure because Peru wants to live in a democracy," said the President of the Constitutional Court, Francisco Morales. US State Department spokesman Ned Price said he assumes Castillo is now "former president". The parliament in Peru acted according to democratic guidelines. 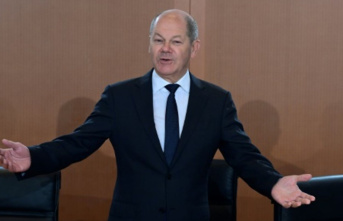 Scholz wants to run for a second term in the next...