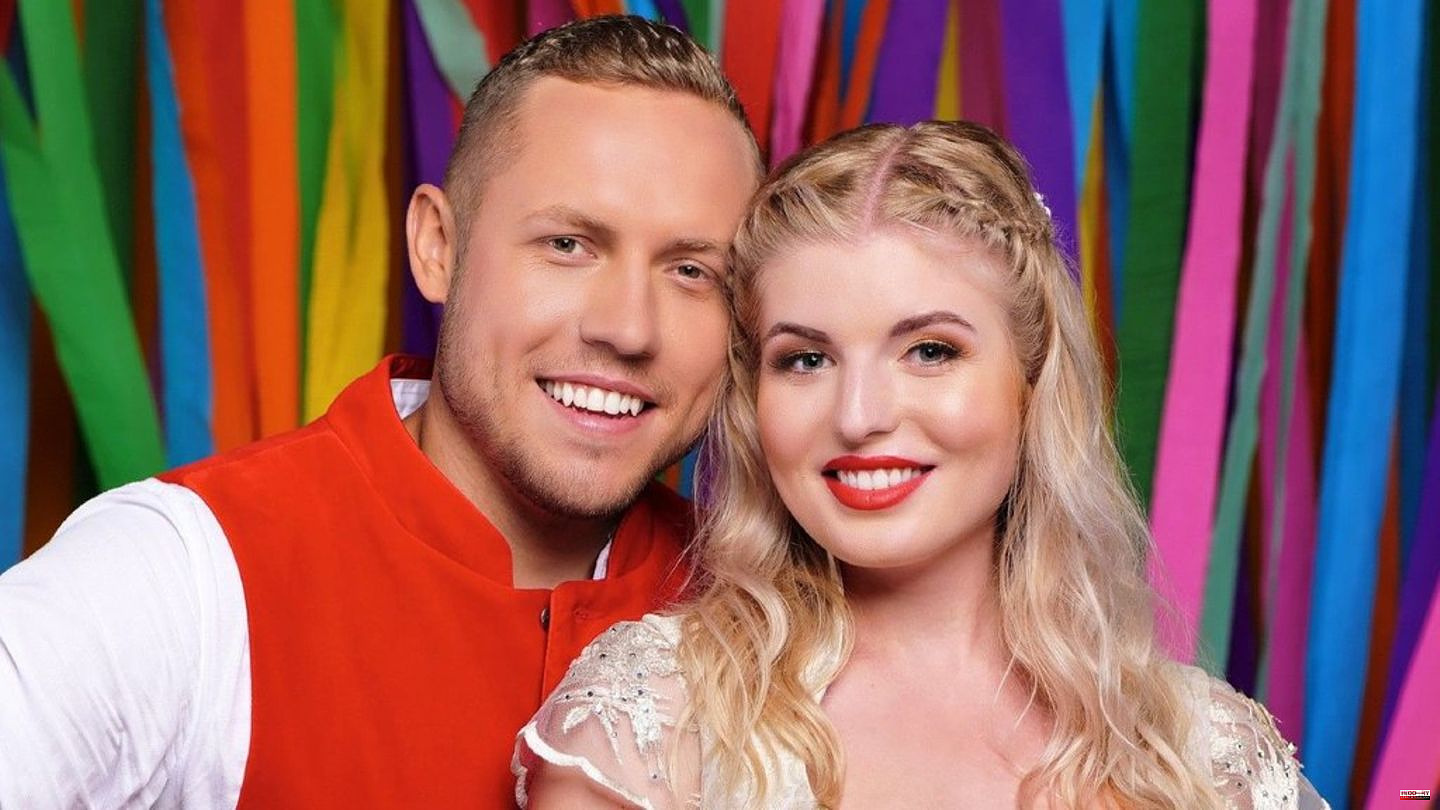 The year 2022 made reality and trash TV hearts beat faster again. The broadcasters rely on well-established classics, but also new formats that caused a stir. These moments, positive as well as negative, will be remembered.

First of all, a reality TV veteran faced a big change at the beginning of the year: The RTL jungle camp broadcast from South Africa for the first time. Season 15 "I'm a Celebrity - Get Me Out of Here!" was not filmed Down Under in early 2022 due to the pandemic, but near the Kruger National Park, South Africa's largest game reserve in Mpumalanga. Filip Pavlović (28) was named the current king of the jungle there.

Corona had further effects on the show: pop singer Lucas Cordalis (55) had to leave at short notice due to a corona infection, but was already hoping “for a chance next year”. The format will return to Australia in 2023, Jan Köppen (39) will moderate the popular reality show for the first time alongside Sonja Zietlow (54).

In the summer, Sharon Battiste (31) sought and found love on TV. As "Bachelorette" she distributed the roses and in the end decided on Jan Hoffmann, with whom she is happy to this day. Previous "Bachelorettes" were rather reserved and calm in dealing with men, but Battiste proved from episode one that she didn't fall flat on her lips. She joked with the candidates the first time they met, picked them up and even laughed at herself.

The 31-year-old also showed courage: Battiste suffers from circular hair loss, so-called alopecia areata. She decided to shave her hair before filming. In the show, she not only spoke openly about the step, but also presented herself to the men in episode five for the first time without a wig. A special moment in the history of the show, which signaled that you can still feel beautiful even if you don't conform to common ideals of beauty. "I hope that I can encourage every woman or person [...] that you can do and achieve anything - even with this diagnosis," explained the "Bachelorette" in an interview with spot on news.

The "Summer House of the Stars" season was characterized by the questionable behavior of two men in the house. First, Eric Sindermann (34) and Katha Hambuechen (27) emerged as a problem couple. Violent arguments erupted between the two. The reality actor and the financial analyst finally separated on the show and Hambuechen decided to leave the format, which also meant the end for Sindermann.

Antonia Hemmer (22) and Patrick Romer (26), who met and fell in love on the RTL dome show "Bauer sucht Frau", won the "Battle of Celebrity Couples" in October 2022. But with his toxic behavior towards his now ex-girlfriend, Patrick also became the hated figure of the season. In the games, he yelled at them and insulted them. When she failed to perform satisfactorily, he gave her a cold shoulder indoors.

The headwind that Romer got after the episodes were broadcast also shook the relationship, which ultimately failed. "There comes a moment when you have to decide whether to turn the page or close the book," they said in a statement. In the end, despite the "unforgettable big and small memories of the two years together", the two decided on the latter, even if it was very difficult. The reason given is: "Unfortunately, our relationship did not withstand public pressure or the countless speculations of the last few weeks."

Marc Terenzi (44) and Jenny Elvers (50) caused surprising love news in 2022. The two have known each other since 2016, but it only sparked on the Sat.1 show "Club der Gute Mood" in Thailand. The shooting took place in January, back in Germany they kept their relationship secret.

"It's a gift when you first enjoy being together like this and don't feel like sharing it with the whole of Germany," said Elvers in an interview with spot on news in May. In July, Terenzi confirmed to the "Bild" newspaper: The singer and the actress separated "weeks ago". "It was the right decision to end it so that everyone can better deal with their personal situation." Incidentally, the reality format "Club of Good Moods", which premiered in 2022, could not score despite the flirtation of the two celebrities. After only three episodes, the broadcaster shifted the format from prime time to late evening.

RTLzwei invited again this year to the "battle of the reality stars". In order to show the "new Jan", participant Jan Leyk (38) started on the reality show. After a number of scandals and bullying, the former "Berlin - Tag

But in episode five, halfway through the season, Leyk showed a different face. Loud arguments broke out between him and the Jakic twins. He made fun of them and denied them any ability to discuss. In the nomination round, the receipt came and almost all reality stars voted against Leyk, who initially had to leave the show. However, he prevailed in a comeback game and returned to the displeasure of his teammates. It was therefore not surprising that the DJ had to leave the Sala again after another round of nominations.

The end of the year also had another reality TV highlight in store: a fragrance influencer stirred up the "Celebrity Big Brother" house. In 2014, Daniel Schütz founded his YouTube channel, which is still successful today, as Jeremy Fragrance (33). In the TV container, he refused to exchange his typical white suit for baggy clothing and thus got into a fight with his comrades-in-arms. With his extroverted manner, he polarized and caused mixed reactions not only among the residents but also among the viewers. Then, after six days, the surprise: Fragrance decided to voluntarily throw in the towel on "Pomi Big Brother".

After that, the perfume influencer made a brief comeback in the "Celebrity Big Brother" house as one of the most extraordinary candidates in the history of the show. "I'm honored to be pushed like this even though I've left," the usually confident Fragrance explained on the show, on which he burst into tears as he began to talk about the reason for his exit, which he eventually did but not betrayed. Shortly after leaving, he said: "I even think I'd win if I stayed, but I'll end it when it's most beautiful." Sat.1 even dedicated its own TV documentary to the ex-candidate with “Jeremy Fragrance – Number One: From “Celebrity Big Brother” back to the world”. 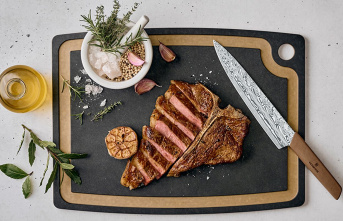