Leonardo DiCaprio: He celebrates his 48th birthday with these stars 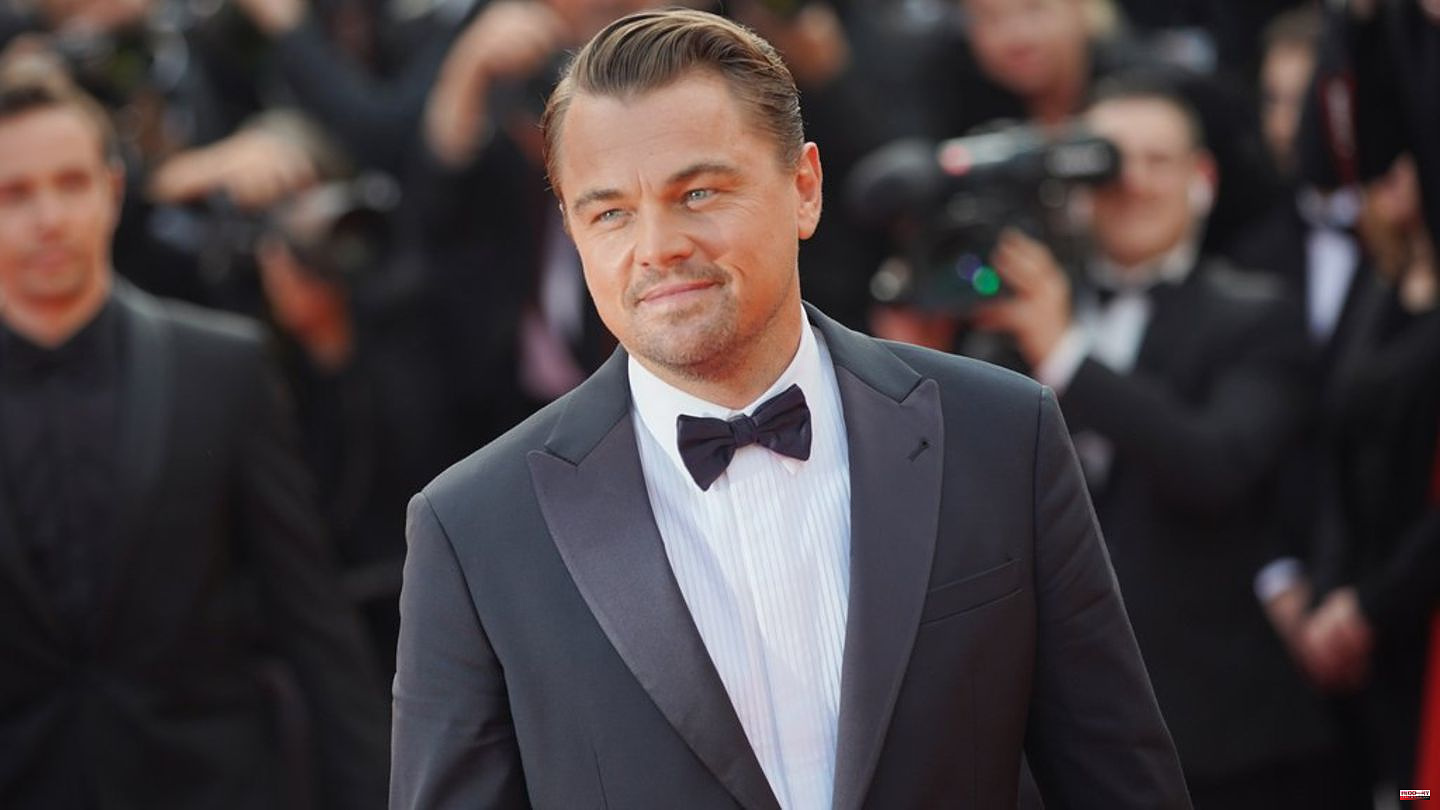 Hollywood star Leonardo DiCaprio (48) celebrated his 48th birthday with a big party in Beverly Hills. The line-up of stars at the celebration is said to have been huge, as reported by the "People" magazine.

New mother Rebel Wilson (42) and her friend Ramona Agruma also didn't want to miss the party, according to "People". Music legend Mick Jagger (79) was apparently also there to congratulate Leonardo DiCaprio on his 48th birthday.

As did Los Angeles Lakers basketball star LeBron James, 37, who appeared with his wife Savannah, 36, and sports agent and Adele friend Rich Paul, 40, who represents many prominent NBA players.

A People source told the celebration at a private villa in California: "It was a great party with music, drinks and food. Everyone seemed to be having a great time." It is not known whether supermodel Gigi Hadid (27), with whom DiCaprio is said to be currently in a relationship, was at the party. All guests are said to have given up their cell phones at the request of the birthday child. The reason for this is more privacy. 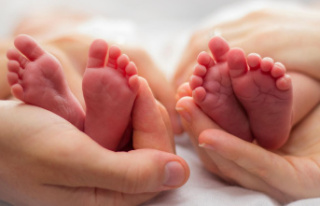